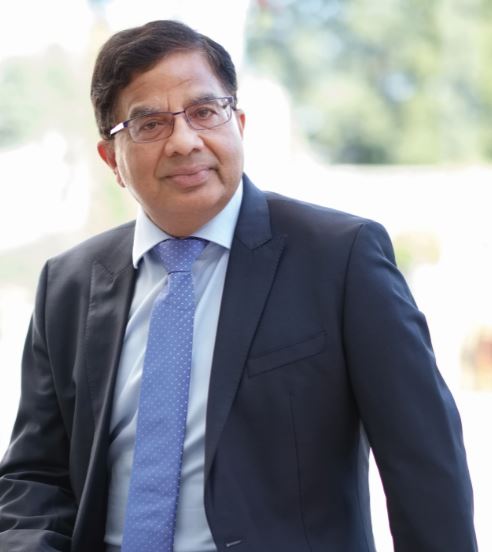 Kailash Suri’s Reel Cinemas is on the growth trajectory. With 16 venues around the country, and 10 more sites being developed over the next few years, Reel Cinemas is already a top independent cinema operator in the UK.

The success of Reel Cinemas, according to Kailash, is its flexibility and a willingness to work with local community to provide the best experience.

“We liked to be thought of as the local cinema,” Kailash said in an interview. “Because we are independent we are flexible and can work with the local community and be at its heart. We will be keen to link up with students and local filmmakers.“

Kailash came to the UK from Punjab in 1981 to study business management. But his plans fell through and he started picking strawberries to make money. A smart entrepreneur, he quickly realised there were much better ways to make money. With borrowed money, he leased a land from a local farmer to grow Asian herbs on a commercial basis.

With profits made from this business, Kailash bought his first home.

He then entered the commercial real estate sector by persuading his bank to lend him £1 million to buy 42 properties.

After dabbling in the commercial properties sector for a while, he bought and refurbished his first cinema in Loughborough in 2001.

Kailash was inspecting a run-down art deco building to convert into flats when the idea to start a cinema cropped up. But he fell in love with the building and it resulted in the development of the Reel Cinemas brand.

Kailash says he’s always been passionate about cinemas, thanks to his background.

“In India, there is only one sort of entertainment – watching movies. Cinemas are like seven-star hotels where fantasies can happen,” he told the York Press.