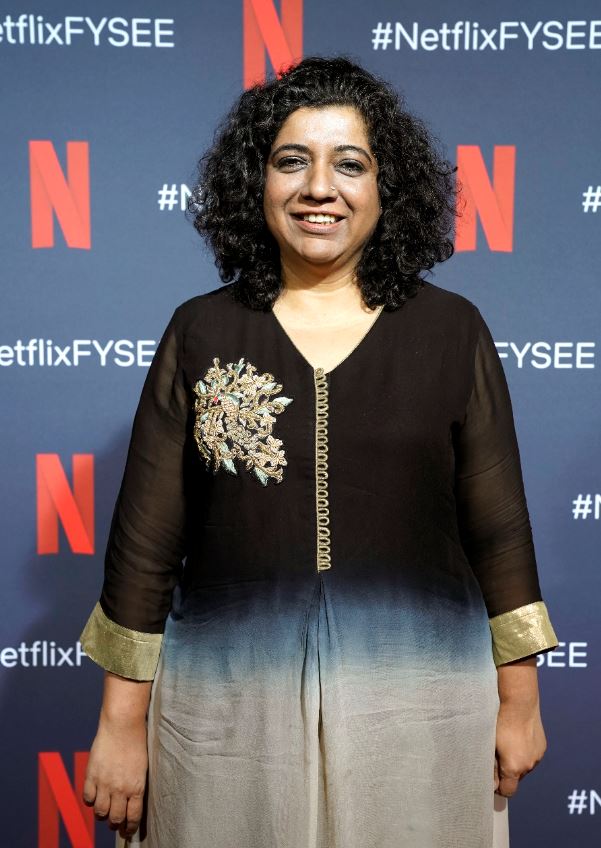 IF you were ever fortunate enough to attend one of British chef Asma Khan’s infamous supper clubs, you’d be the envy of thousands of food fanatics across the country.

Khan, the brains behind the immensely popular London eatery Darjeeling Express, has become known as one of the most influential and sought-after female restaurateurs of current times.

The origins of her professional culinary journey is a story in itself, beginning when she set up a supper club at her home in Kensington in 2012.

The inspiration came after she noticed that a number of South Asian women who worked as nannies and housekeepers in her local area did not appear to have any close relations. In seeing this, Khan invited them to her home to join her for dinner.

Soon, after building strong ties with the women, Khan decided to launch a supper club project in her home.

A relatively small-starting scheme, the club became infamous for the delicious dishes on offer and the inevitable feeling of community and family. Soon, word had spread and the demand for the supper clubs grew.

However, things became problematic when it emerged her two sons disliked the clubs and the presence of it within their house.

“In my own excitement and joy of cooking, I had forgotten that my children also have equal rights in that house,” Khan recalled.

Although she put the supper clubs on hold, she began to reach out to see if she could continue them elsewhere. Offered the opportunity to hold the club as a pop-up in a central London venue, she eventually went onto establish the Darjeeling Express in 2017.

Serving an array of dishes marketed as a “homage to Khan’s royal Mughlai ancestry and the busy streets of Kolkata, where she grew up”, the menu promises to take