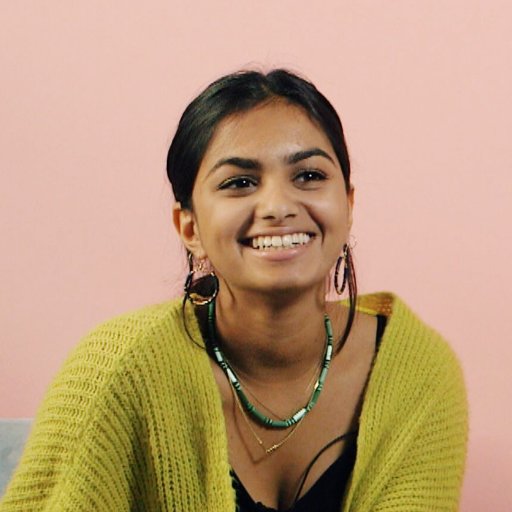 MANY young women in the UK still cannot sanitary items when they are on their period, and it’s this shocking realisation that prompted Amika George to action.

In March 2017, the North London resident, now a 20-year-old Cambridge University student, read a study published by the charity ‘Freedom4Girls’ that revealed girls were missing school because they can’t afford sanitary products. Instead, they were sellotaping tissue to their underwear or stuffing their undergarments with socks and old clothes.

The study also revealed that girls as young as 10 were missing school for up to a week every month because they couldn’t afford pads and tampons.

Amika couldn’t believe what she read. Although she knew period poverty — an umbrella term used to describe a lack of access to feminine hygiene products — existed in other parts of the world, it was shocking to know this was happening in the UK.

“Having sanitary products is something I completely take for granted. The phrase period poverty was something that was completely alien to me,” she said.

Being a teenager well-aware of the powers of social media and online platforms, Amika decided to use the Internet to start a petition to address period poverty in the UK. She wanted girls on free school meal to get free menstrual products as well.

“For me that made the most sense because they have already been identified as the girls from the lowest income families. So they are the most likely to be suffering from period poverty,” she says.

The campaign, launched in April 2017, took off immediately and Amika had thousands backing her call for free menstrual products for school students from low-income families.

Despite all the hype and interest, Amika felt there wasn’t much change happening, and this prompted Amika to launch a FreePeriod protest