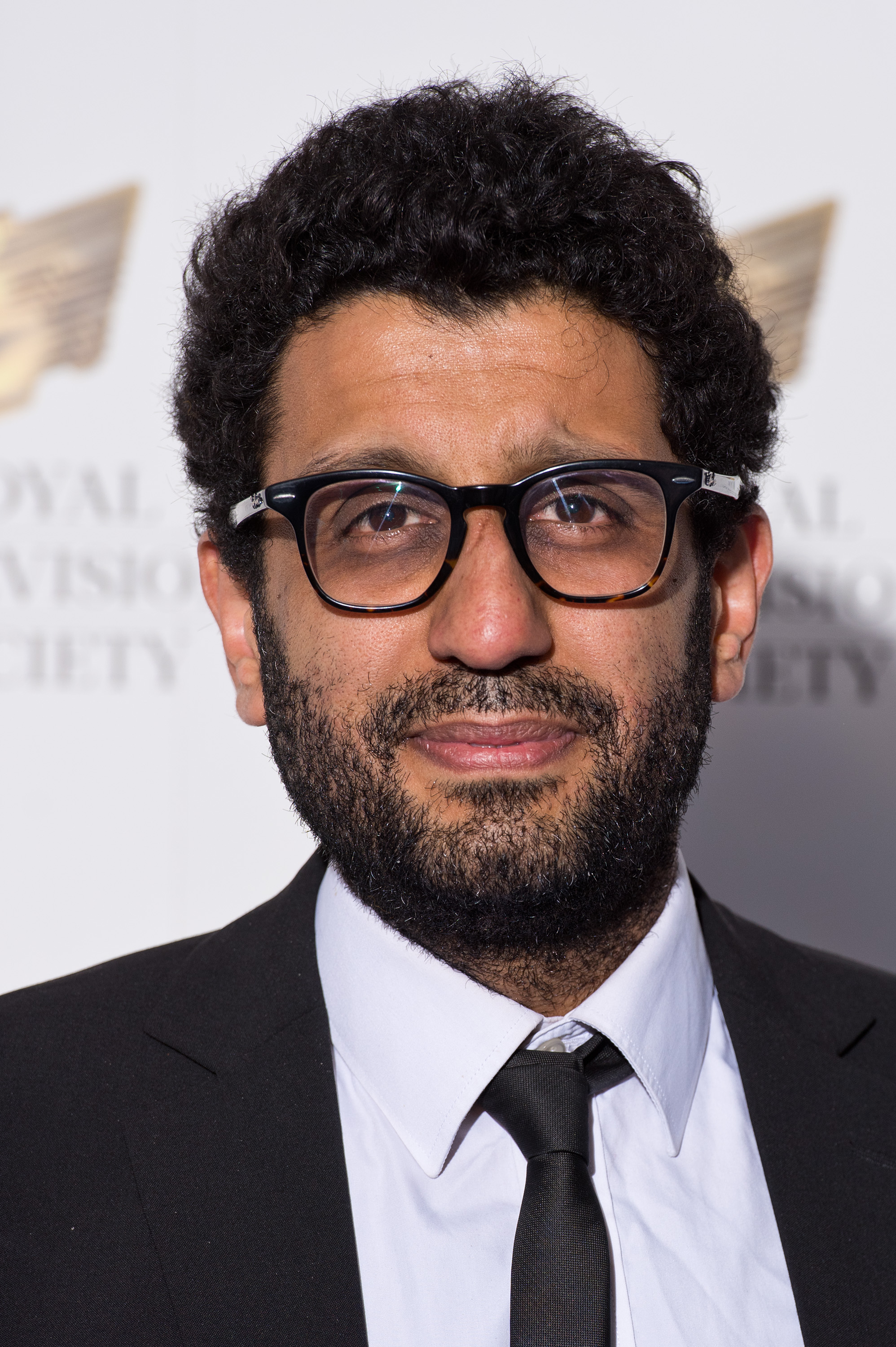 Adeel Akhtar created history in 2016 when he became the first non-white actor to win the best actor award at the TV Baftas. A proud moment for British Asian actors, Akhtar believes some really good steps are being taken towards diversity, however “the real change will come in people’s minds when it’s not an issue”.

Akhtar is the son of a Pakistani father and a Kenyan mother and he initially studied law to please his father. Making acting a serious profession was the last thing on his mind when he went to New York with his then girlfriend, who was auditioning at the Actor’s Studio Drama School. But destiny had other plans for him and Akhtar won a place at the prestigious school.

His career, however, almost stopped before it began. Akhtar was arrested in New York when he was mistaken for a terrorist. He was detained for five to six hours before he was let off.

He later found out that he was suspected of being one of the 22 people on the FBI’s Most Wanted Terrorists list, and the flight he was on had been followed over the Atlantic by fighter jets.

The biggest impact of this ordeal was on his father, who wanted to get legal redress. But nothing could be done.

After drama school Akhtar has admitted to drifting for about four years as he couldn’t find work. Most of the work coming his way were typecast roles, which he did not want to take up. Things started looking up in 2010, when he got his big acting break with Four Lions, a film about four British jihadists.

Since then he has worked non-stop, appearing in a multitude of television and film productions, including The Dictator, The Night Manager, The Big Sick and Victoria and Abdul.