83 to stream digitally only after eight weeks of theatrical run, says producer 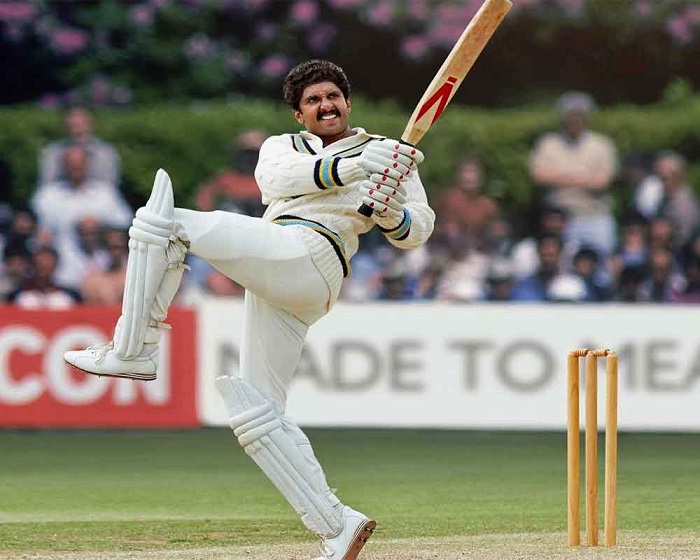 Ranveer Singh’s latest film 83 (2021) will release digitally and on television only after it completes a theatrical run of a minimum of eight weeks, the makers said on Thursday.

The sports drama stars Ranveer Singh as legendary Indian cricketer Kapil Dev. Directed by Kabir Khan, the film entered cinemas on December 24, 2021, to glowing reviews but failed to create the same magic at the ticket window. The trade had a lot of expectations riding on the film, but its dismal performance threw cold water on their enthusiasm.

There was speculation that 83, presented by Reliance Entertainment and Phantom Films, will start streaming on streaming platforms if more restrictions are imposed in India due to the recent surge in coronavirus cases.

Shibasish Sarkar, Group CEO, Reliance Entertainment, however, said, “Film 83 will be released on digital platforms or satellite television at least after 8 weeks of theatrical run globally.”

The film chronicles India’s unprecedented win under Kapil Dev’s captainship when the team defeated West Indies in the final to grab their first-ever World Cup trophy in 1983.

Released in Hindi, Tamil, Telugu, Kannada, and Malayalam, 83 also featured Deepika Padukone in a special cameo. Padukone is also associated as a co-producer of the film.