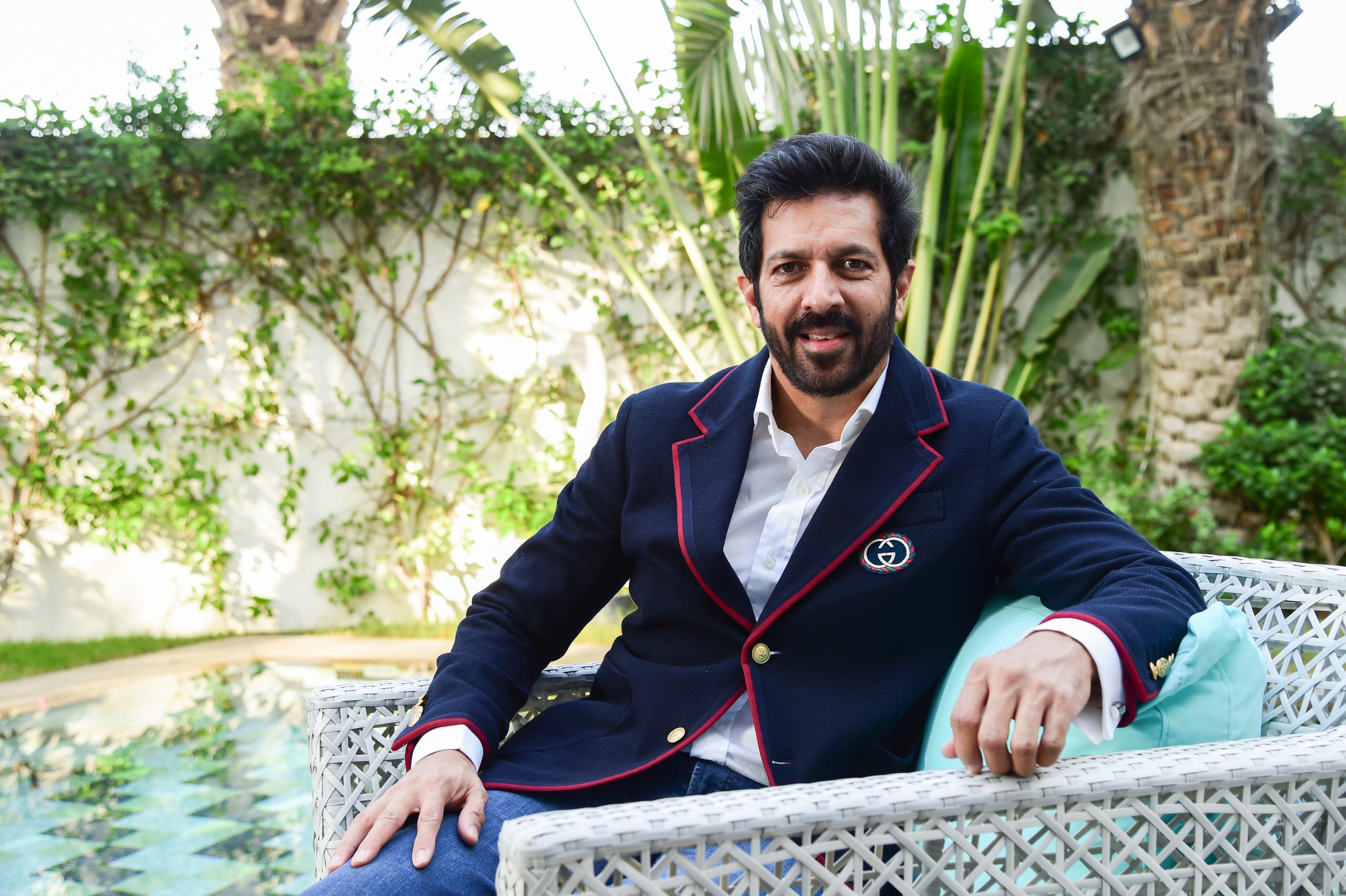 Talking to a publication, Kabir Khan said that his documentary training came in handy while researching for the high-profile sports drama. “We did not want to make a film around what happened on the pitch, we wanted to take the human route by showcasing what happened outside that too. “I ended up collecting a mountain of research material and then the challenge was to make a screenplay of the 100 anecdotes. It was a task to make a coherent screenplay and I think we have managed to do that,” he said.

After 83, Kabir Khan and Ranveer Singh are set to collaborate on a new film, which is yet another real-life story of an underdog. When asked about the same, Khan said, “Obviously, we discuss ideas, but a film happens once that announcement is made. Yes, I want to do another film with Ranveer, and I would give my right arm to work with him again. He is the finest actor of this generation, but we have to collaborate on something that excites both of us. Till then, it is just a discussion.”

Superstar Salman Khan recently confirmed that a sequel to Bajrangi Bhaijaan, a film that Kabir Khan directed, (2015) is in the making. When asked if he would return to helm it, he said, “You know my thoughts on sequels. But yes, never say never as eventually, the story has to excite me. I will never let a story excite me just because it is a sequel. The story has to stand on its own.”