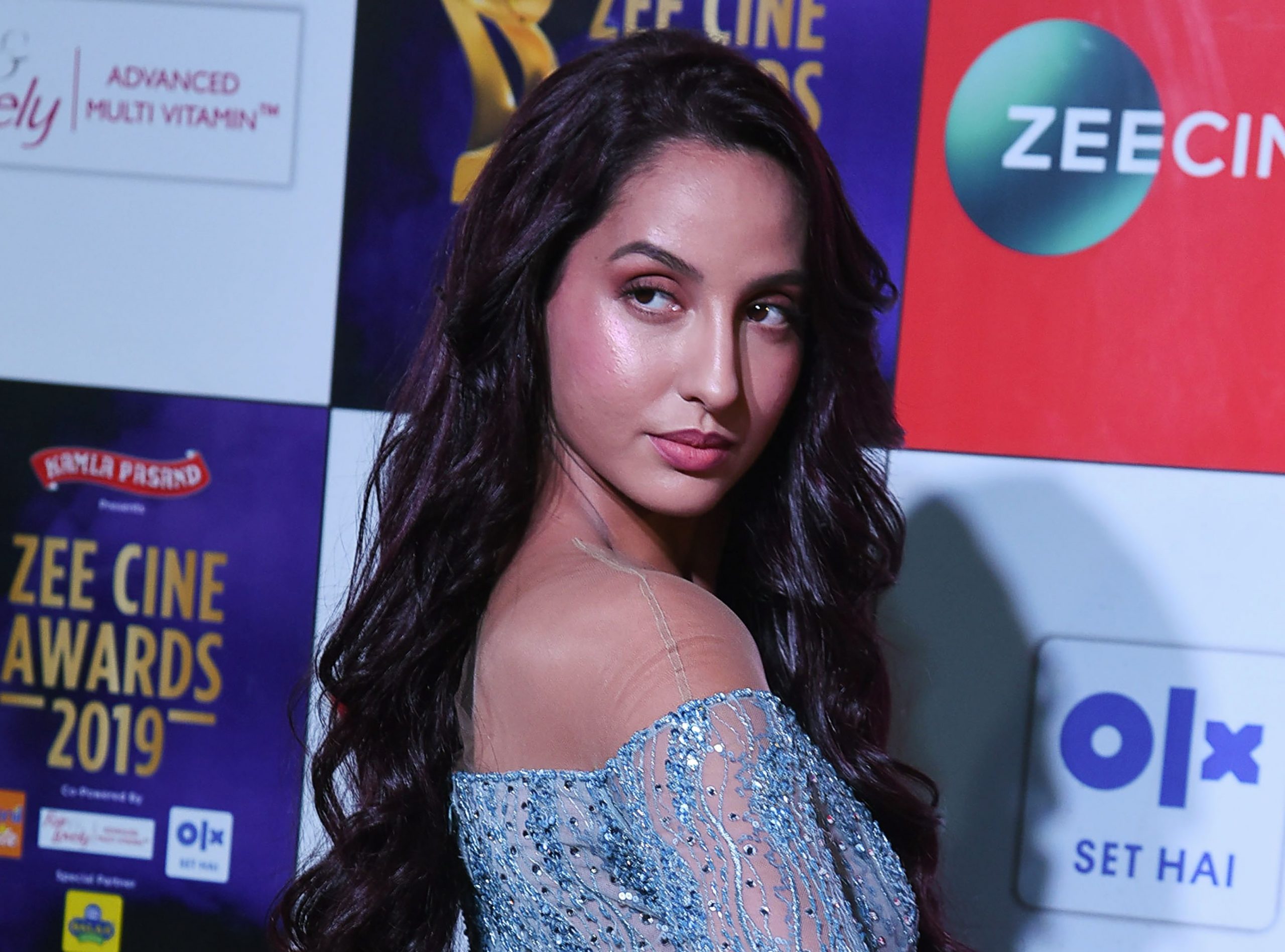 Bollywood songs are mainly known for thumkas, but filmmakers and choreographers are trying their best to present songs in a different way by showcasing different dance styles, and one of them is Belly Dance.

Belly Dance is an Egyptian dance form, and many Bollywood actresses have tried to do belly dancing on the big screen. So, today let’s look at the list of actresses who showcased their fantastic belly dancing moves…

We have to start the list with song Aga Bai from the movie Aiyyaa. The Rani Mukerji starrer failed to make a mark at the box office, but it is still remembered for its music especially the song Aga Bai. In the track, Rani did belly dancing and she nailed it. She danced gracefully and it is one of the most famous songs of the actress.

Mallika Sherawat is currently not in the best phase of her career, but there was a time when moviegoers used to be excited to get a glimpse of her on the big screen. The actress featured in the song Maayya Maayya in the film Guru, and impressed one and all with her belly dancing moves.

Nora Fatehi is undoubtedly one of the best dances we have in the Indian film industry. Her song Dilbar from Satyameva Jayate was a chartbuster and her dance moves were clearly the highlight of the track.

We have one more song of Nora on the list. Kusu Kusu from Satyameva Jayate 2 was released on Wednesday (10), and well, her belly dancing is simply exceptional in it. We couldn’t take our eyes off her in the track.

Last on the list we have Sheila Ki Jawani. While it was a proper Bollywood dance number with a lot of thumkas in it, there were a few belly dance moves and well, Katrina Kaif did it perfectly. She looked super hot in the song.