5 Hindi songs that are a perfect tribute to Army men 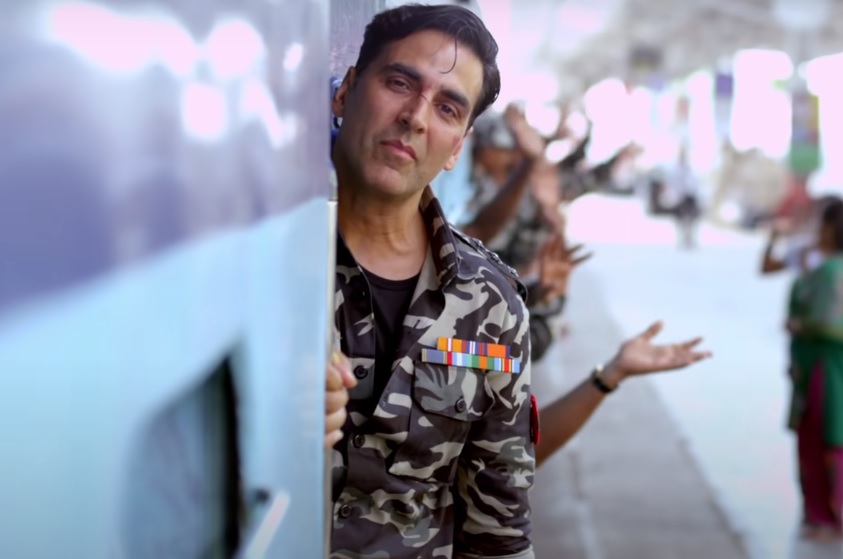 If we can sleep properly, and feel safe about ourselves in our day-to-day lives, it’s because there are Army men protecting the borders of our nation. They are away from their family and protecting the country.

Not every day, but once in a while there are clashes and wars that take place at the border because of which many Army men have lost their lives. Well, in Bollywood we have seen many films revolving around the Indian army. Today, let’s look at the list of five songs that are a perfect tribute to the Army men.

When we talk about songs that are a tribute to Army men, the first one in the list has to be Aye Mere Watan Ke Logon. The song was released in 1963 and was sung by Lata Mangeshkar, written by Kavi Pradeep and composed by C. Ramchandra. It is a beautiful song and has very emotional lyrics.

1997 release Border directed by JP Dutta is one of the best war films made in Bollywood. The film had a song titled Sandese Aate Hai which portrayed the situation of soldiers and their families. It’s been more than two decades since the film released, but the song is loved by all the generations.

Hrithik Roshan played the role of an Army officer in 2004 released Lakshya. It was a wonderful film and the song Kandhon Se Milte Hain Kandhe was the highlight of the movie. Composed by Shankar, Ehsaan & Loy, and written by Javed Akhtar, the song was about the team spirit.

Last year, we heard the song Teri Mitti in the film Kesari. The song, composed by Arko, sung by B Praak and written by Manoj Muntashir, was one of the best songs of 2019. This one will also make you emotional.