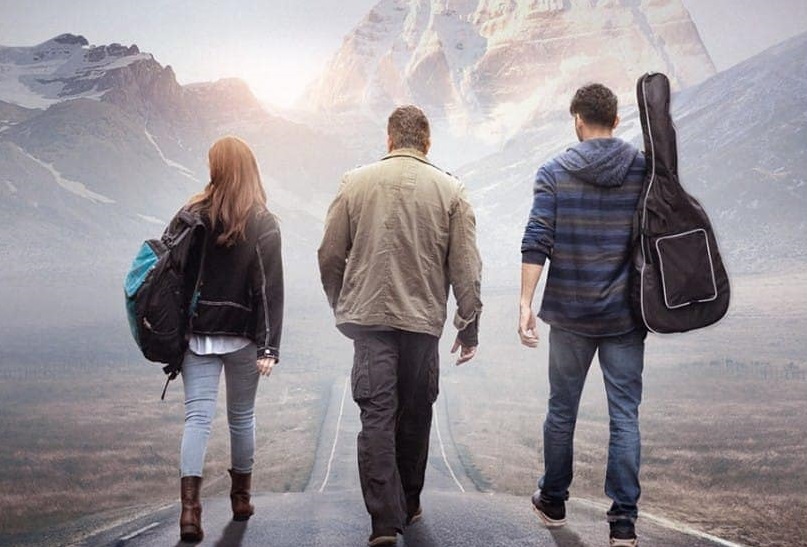 We all know that due to the pandemic, the theatres are shut from the past four months and no one knows when they will reopen. So, many filmmakers are planning to release their films on digital platforms.

Last month, films like Dil Bechara (Disney+Hotstar), Shakuntala Devi (Amazon Prime Video), Lootcase (Disney+Hotstar), and others got a direct-to-digital release, and well, in August also there are some interesting films that we will get to see on the OTT platforms.

Gunjan Saxena: The Kargil Girl is a biopic on the first woman IAF pilot who entered the war zone during the Kargil War of 1999. The trailer of the film has been released and it has impressed us a lot. Directed by Sharan Sharma, the movie will premiere on Netflix on 12th August 2020.

We have seen Vidyut Jammwal in a lot of action films, but for the first time, the actor will be seen in a romantic action thriller titled Khuda Haafiz. Well, the trailer of the film is damn interesting and we are really looking forward to it. Also starring Shivaleeka Oberoi, Khuda Haafiz will release on Disney+ Hotstar on 14th August 2020.

A troubled husband looking for his missing wife. Will he find her or will we uncover some #Dangerous hidden secrets? Find out on 14th August only on @mxplayer.

Bipasha Basu’s last film was 2015 released Alone and now, after five years, we will get to see her in a movie titled Dangerous. The film stars her husband Karan Singh Grover as the male lead. Directed by Bhushan Patel, the film was earlier titled as Aadat and was supposed to release in theatres. But now, it will get a direct-to-digital release on MX Player on 14th August 2020.

While Shah Rukh Khan is yet to officially announce his next movie as an actor, he is producing some really interesting content. The actor’s next production venture is a Netflix original film titled Class of ’83 starring Bobby Deol in the lead role. The film will start streaming on Netflix on 21st August 2020.

Last but not the least; we have Sadak 2 on the list. Mahesh Bhatt is making a comeback as a director after a gap of two decades and the film stars his two daughters, Alia Bhatt and Pooja Bhatt. We are really excited about the movie which also stars Sanjay Dutt and Aditya Roy Kapur. It will premiere on Disney+ Hotstar on 28th August 2020.