3,500 jobs at stake as Tata Group seeks £1.5bn in subsidies to switch to greener production methods

Tata Group chair Natarajan Chandrasekaran has said that a switch to a greener plant is only possible with sufficient funding from the government. 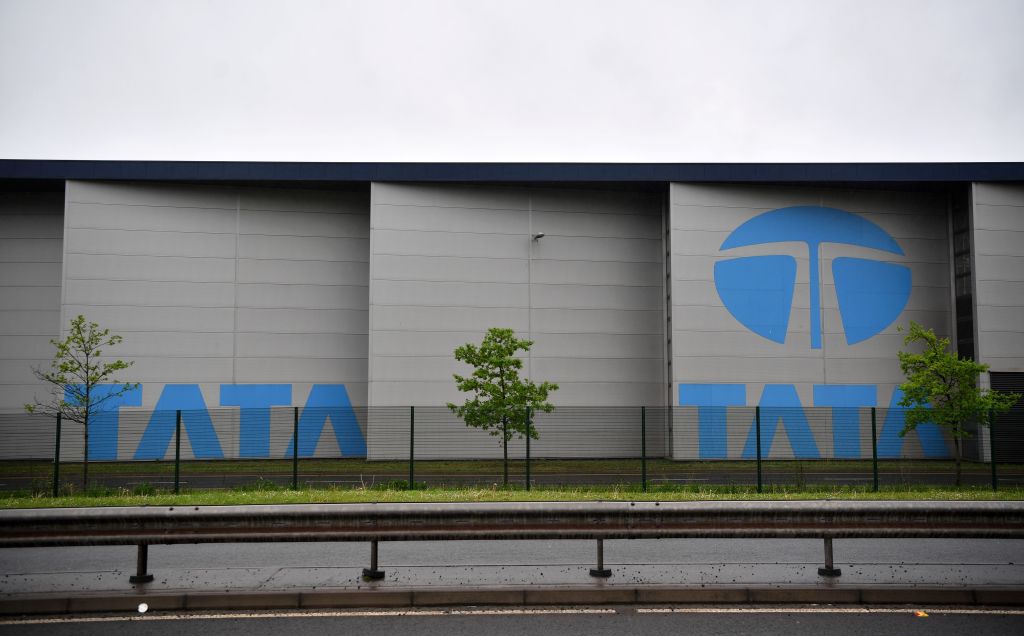 AS many as 3,500 jobs are at stake as India’s Tata Group has threatened to close down operations of Port Talbot steelworks, UK’s largest steel plant, media reports said.

The firm reported its first annual profit since 2009 earlier this week.

According to a report in the Financial Times, Tata earlier asked for £500m in government funding. However, now it wants half of the £3bn cost of the conversion and decommissioning process.

Tata Group chair Natarajan Chandrasekaran has said that a switch to a greener plant is only possible with sufficient funding from the government.

“We have been in discussions over the last two years and we should come to an agreement within 12 months. Without this, we will have to look at closures of sites,” Chandrasekaran was quoted as saying by the Financial Times.

The group wants to begin the conversion process in 2025. As part of decarbonisation, it wants to shut down two blastfurnaces, which would stop primary steelmaking, as the two electric arc furnaces are built.

According to Charlotte Childs, a national officer at the GMB union, Tata and the government need to safeguard and futureproof the industry quickly.

About 80 per cent of UK steel is made in blastfurnaces at two sites-Port Talbot plant and a British Steel site at Scunthorpe, Lincolnshire.

The process, which uses coking coal to melt iron ore and remove oxygen, is highly carbon-intensive. Carbon dioxide is a byproduct, while large amounts of energy are also required to heat the furnaces above 1,000C.

Meanwhile, a government spokesperson affirmed that Tata is a valued steel producer and significant employer in the UK.

To achieve net zero greenhouse gas emissions by 2050 decarbonising the UK steel industry is vital. The government wants the sector to be “near zero” by 2035.