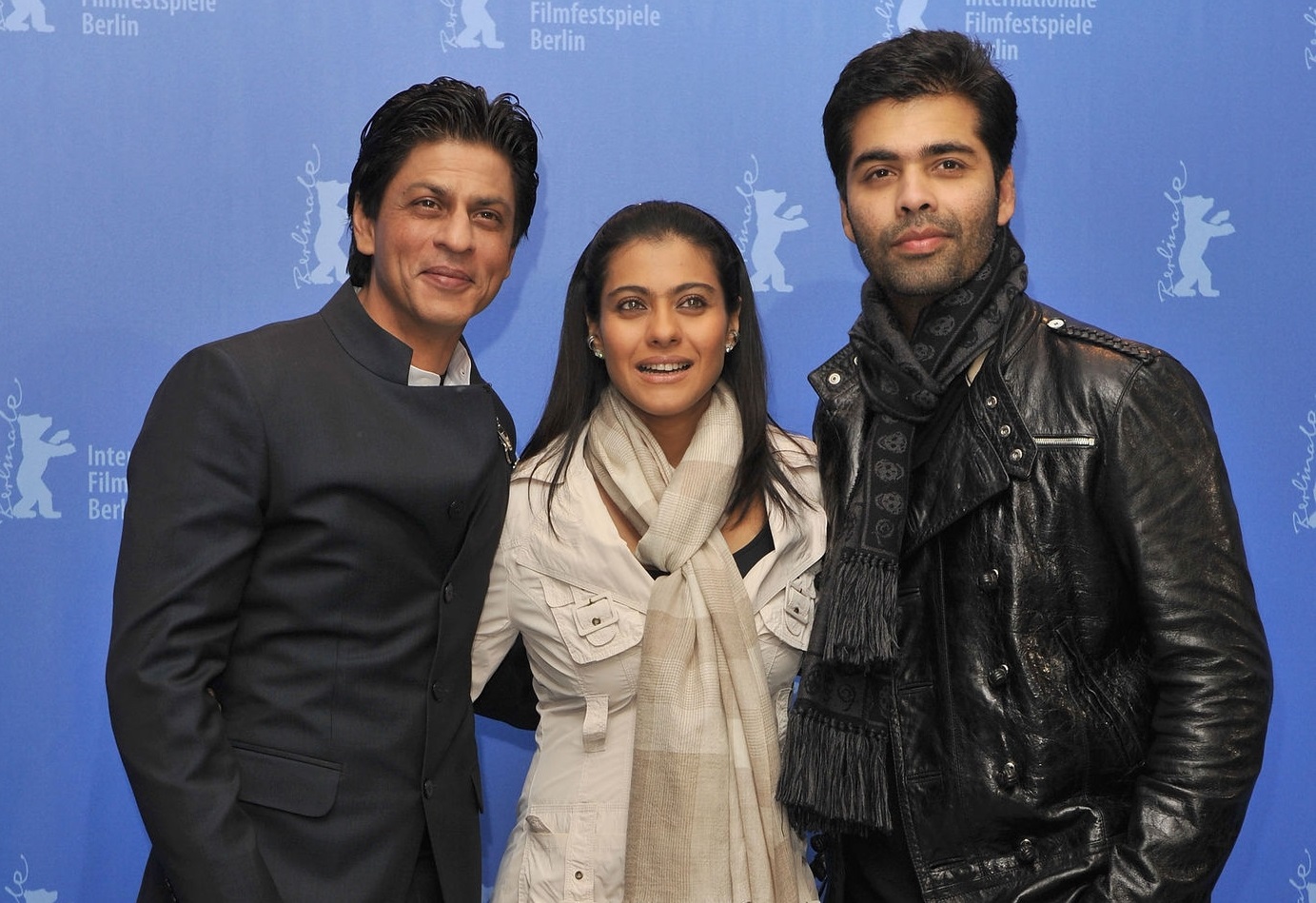 Today, the film completes 19 years of the release, so let’s look at the list of some lesser-known facts about K3G…

Kabhi Khushi Kabhie Gham was supposed to mark Waheeda Rehman’s comeback on the big screen. She was roped in to play the role of Amitabh Bachchan’s mother in the film. But, she opted out of the movie and later made a comeback after a year with the movie Om Jai Jagdish.

John Abraham was also offered a small role in the film

Abhishek Bachchan had a cameo in the movie. But later it was edited out. It is said that Abhishek insisted Karan Johar to edit out his cameo from the final cut.

Hrithik and Kareena’s sizzling chemistry was surely one of the highlights of the song You Are My Sonia. But not many people would know that there was a sequence shot in which Shah Rukh Khan and Kajol were also supposed to dance on the track. But it didn’t make it to the final cut.

Shah Rukh Khan’s son Aaryan did a small cameo in the film starting credits of the film. He played the younger version of Shah Rukh Khan.

In one of the scenes of the film, Kareena is seen singing the English track It’s Raining Men. Johar had used the song without the permission of the original makers and he was also sued in a UK court for the same and had to pay a fine for it.