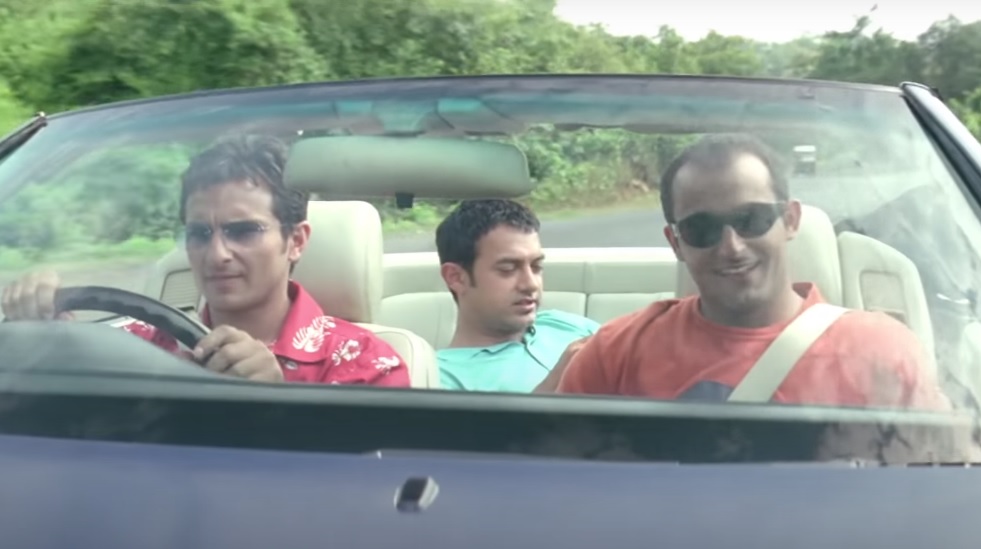 Today, Dil Chahta Hai completes 19 years of its release and Farhan took to Twitter to thank the audience for the love that they have been showering on the film. He tweeted, “#19yearsofDilChahtaHai .. Thank you from the bottom of my heart, for the love you continue to show it. To my amazing cast & crew, wherever you are, see you at Chapora Fort!! Jahaaz aur bhi bada ho gaya hai. 😜”

#19yearsofDilChahtaHai .. Thank you from the bottom of my heart, for the love you continue to show it.
To my amazing cast & crew, wherever you are, see you at Chapora Fort!! Jahaaz aur bhi bada ho gaya hai. 😜 pic.twitter.com/Y5Bja1TLo5

Well, Dil Chahta Hai was a super hit at the box office and has received a cult status. It received National Film Award for Best Feature Film in Hindi.

Today, as the film completes 19 years of its release, let us tell you some lesser-known facts about the movie…

Farhan Akhtar wanted to make Dil Chahta Hai with Hrithik Roshan, Abhishek Bachchan, and Akshaye Khanna. But Hrithik and Abhishek turned down the offer, and then Farhan approached Aamir and Saif for the movie. Farhan had to wait for around 10 months to get an appointment with Aamir to approach him for the film.

The casting of Preity Zinta

Farhan had met Preity when she had come to Mumbai to audition for Kya Kehna. At that time, the filmmaker-turned-actor had told her that whenever he will make a movie, he would like to cast her.

Preity Zinta was not supposed to be a part of the song Koi Kahe Kehta Rahe, but she liked the track so much that she insisted to be a part of it. Well, her character in the film did not attend the same college as the lead actors.

While in the film the lead characters go to Goa for a trip, Farhan Akhtar, Javed Akhtar, and Shankar-Ehsaan-Loy went to Lonavala and came back with the title song fully written and composed in four days.

Farhan Akhtar has stated that he would like to make a sequel to the film with an all-female cast and well, we are waiting for it.