Lata Mangeshkar: 10 songs of the Nightingale of India you should listen to on her 92nd birthday 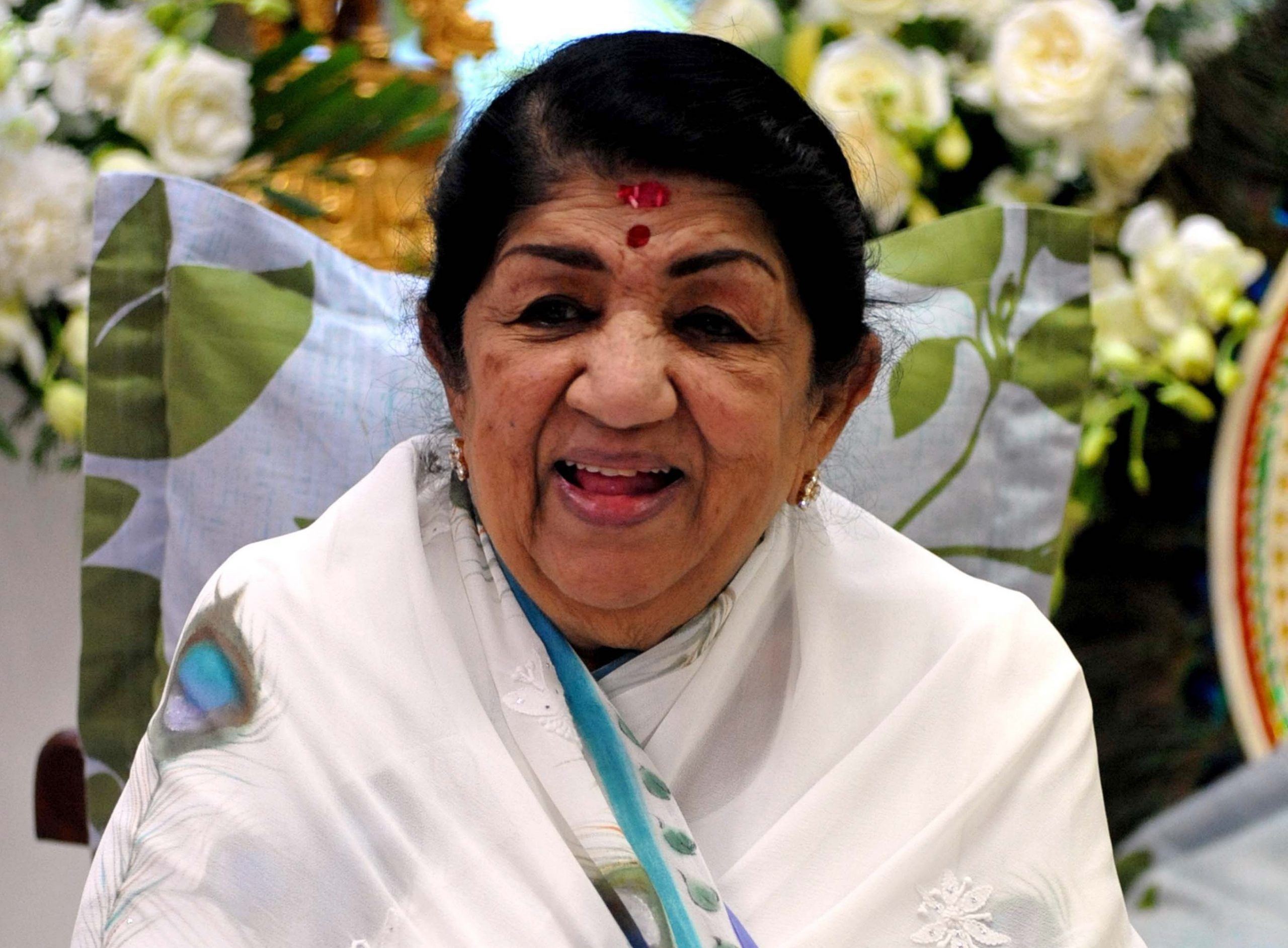 Lata Mangeshkar (Photo by STRDEL/AFP via Getty Images)
Follow Us

LEGENDARY singer Lata Mangeshkar started her journey in the 1940s and in her career spanning more than six decades, she has sung many amazing songs.

She is known as the Nightingale of India and has won three national awards.

It’s her 92nd birthday today, and here we list down 10 songs you should surely listen to on her special day…

We have to start the list with Lag Jaa Gale from the movie Woh Kaun Thi. It is one of the most well-known songs sung by Lata Mangeshkar. The movie was released in 1964, but even after so many years, people love to listen to this track.

Ajeeb Dastan Hai Yeh from the movie Dil Apna Aur Preet Parai is one of the most famous heartbreak songs in Bollywood. The track touches the right chords of our hearts, and Lata Mangeshkar’s voice is just perfect in it.

We all remember the vivacious Waheeda Rehman in the song Aaj Phir Jeene Ki Tamanna Hai from the movie Guide. It was a wonderful track and the melodious voice of Lata ji surely took to the song a notch higher.

The list would have been incomplete without Pyar Kiya To Darna Kya from Mughal-e-Azam. It is an iconic romantic track beautifully composed by Naushad and sung by Lata Mangeshkar. The lyrics written by Shakeel Badayuni were also very powerful.

We simply can’t forget the amazing expressions of Smita Patil in the song Dushman Na Kare Dost Ne Wo Kaam Kiya Hai. It’s a fantastic track and the lyrics of the song were the highlight. Lata Mangeshkar’s voice surely did justice to the song.

From romantic tracks to heartbreak songs to mujra numbers, Lata Mangeshkar is surely one of the most versatile singers in the Indian film industry. Salaam-E-Ishq Meri Jaan is known for the fantastic dance moves of Rekha, but we cannot ignore the wonderful voice of Mangeshkar in it.

One song that we hear at every Indian wedding is Mehndi Laga Ke Rakhna from Dilwale Dulhania Le Jayenge. Composed by Jatin-Lalit, and sung by Lata Mangeshkar and Udit Narayan, it is clearly one of the best songs that we have heard in a Bollywood film.

From Meena Kumari to Madhubala to Rekha to Madhuri Dixit to Priety Zinta, we won’t be wrong if we say that Lata Mangeshkar’s voice suited actresses of every era. Do Pal from Veer Zaara is a beautiful song, and Mangeshkar’s voice was wonderful in it.

The last track on the list is a single titled Aye Mere Watan Ke Logo. It is a tribute to Indian soldiers, and clearly one of the best patriotic songs we have ever heard. Lata Mangeshkar’s voice in the song will give you goosebumps.