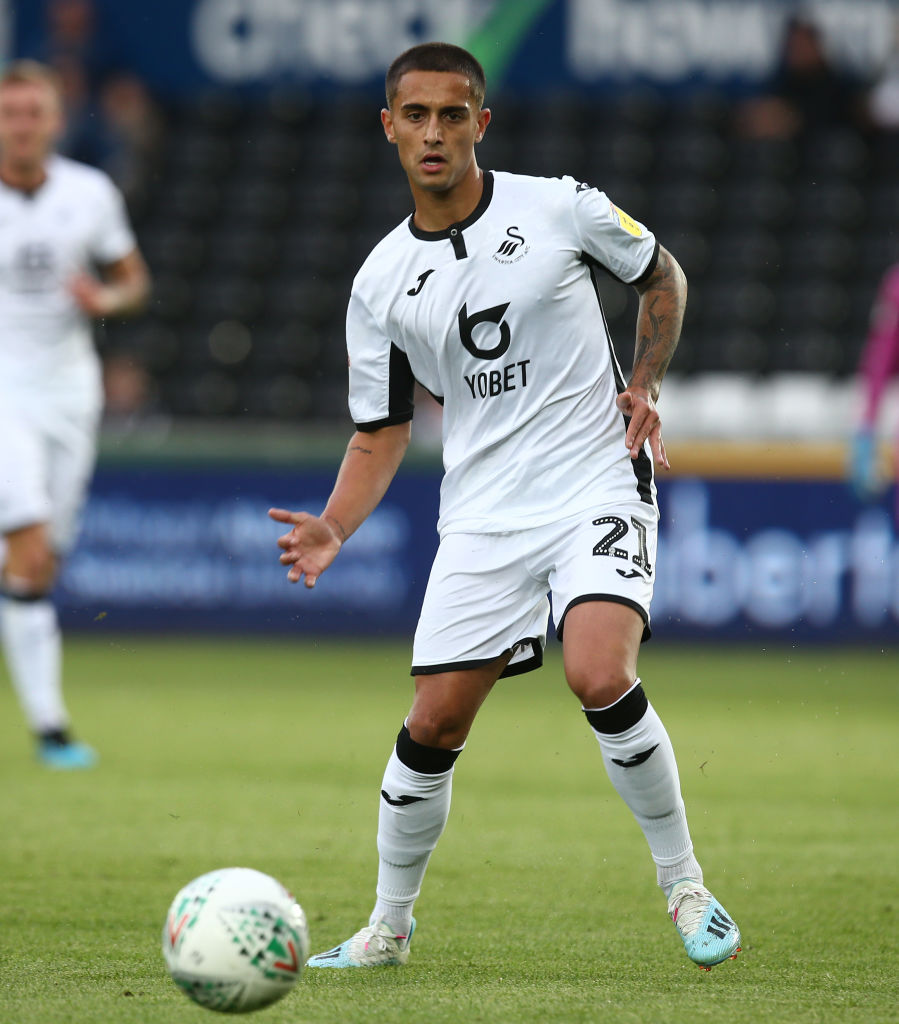 BRITISH Asian footballer Yan Dhanda has said that lack of action by social media companies over online abuse gives people ‘the green light’  to repeat it.

“They’re just adding fire to the hate and proving to the racist people they can get away with it,” Dhanda told the BBC Sport.

“I was actually quite shocked, hurt and disappointed. You see these social media companies advertising ‘No To Racism’, ‘Kick it Out’, but, when push comes to shove and it’s the reality of people sending racist messages, they are actually doing next to nothing.

“I believe they’ve banned the guy that racially abused me from sending messages for a couple of days but they’ve not taken his account off him or gone any further than that.”

Having played 77 minutes of Manchester City’s 3-1 victory at the Liberty Stadium on Wednesday(10), Dhanda said he was sent the racist abuse following a challenge on Spanish midfielder Rodri.

The matter was reported to South Wales Police, who are continuing investigations.

Facebook, which owns Instagram, has not revealed how long the account concerned will be stopped from sending messages, but said people deserve a chance to learn from their errors.

“We do not want racism and hate on our platforms,” a Facebook spokesperson said.

According to Dhanda, there should be a verification process for users on social media to make them accountable for their comments.

He said: “Banning someone from sending messages for a few days just proves that these people that are sending the racist messages know there is actually no real punishment. They get a slap on the wrist, and then they can go back to saying and doing whatever they want to hurt people’s feelings and making people think negatively about themselves.

“Social media companies have to realise that what they are doing is nothing but giving the people who are sending the abuse the green light just to go and do it again.”

Dhanda, who hails from the West Midlands, is one of a handful of British Asians currently playing professional football in the UK.

His father Jaz was born in England to Indian parents. Earlier this season Dhanda spoke about the racist abuse he faced as a youngster.

“It made me upset and really did hurt my feelings and I’m not scared to say that. It’s easy to say stay strong and positive but on Wednesday it did have a big effect on me. I was upset and angry, which I think it is OK to be,” Dhanda told the BBC Sport.

“Then, it’s about channelling my anger and how upset I am into almost proving these people wrong and using it as fuel to push me on to the next level. That’s all I can do because I love playing football and playing for Swansea. I’m not going to let this person sending me abuse win.” 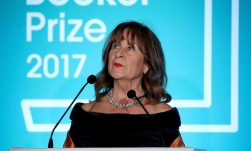 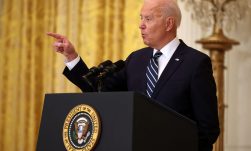 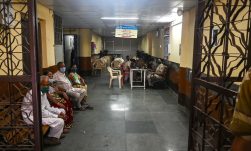