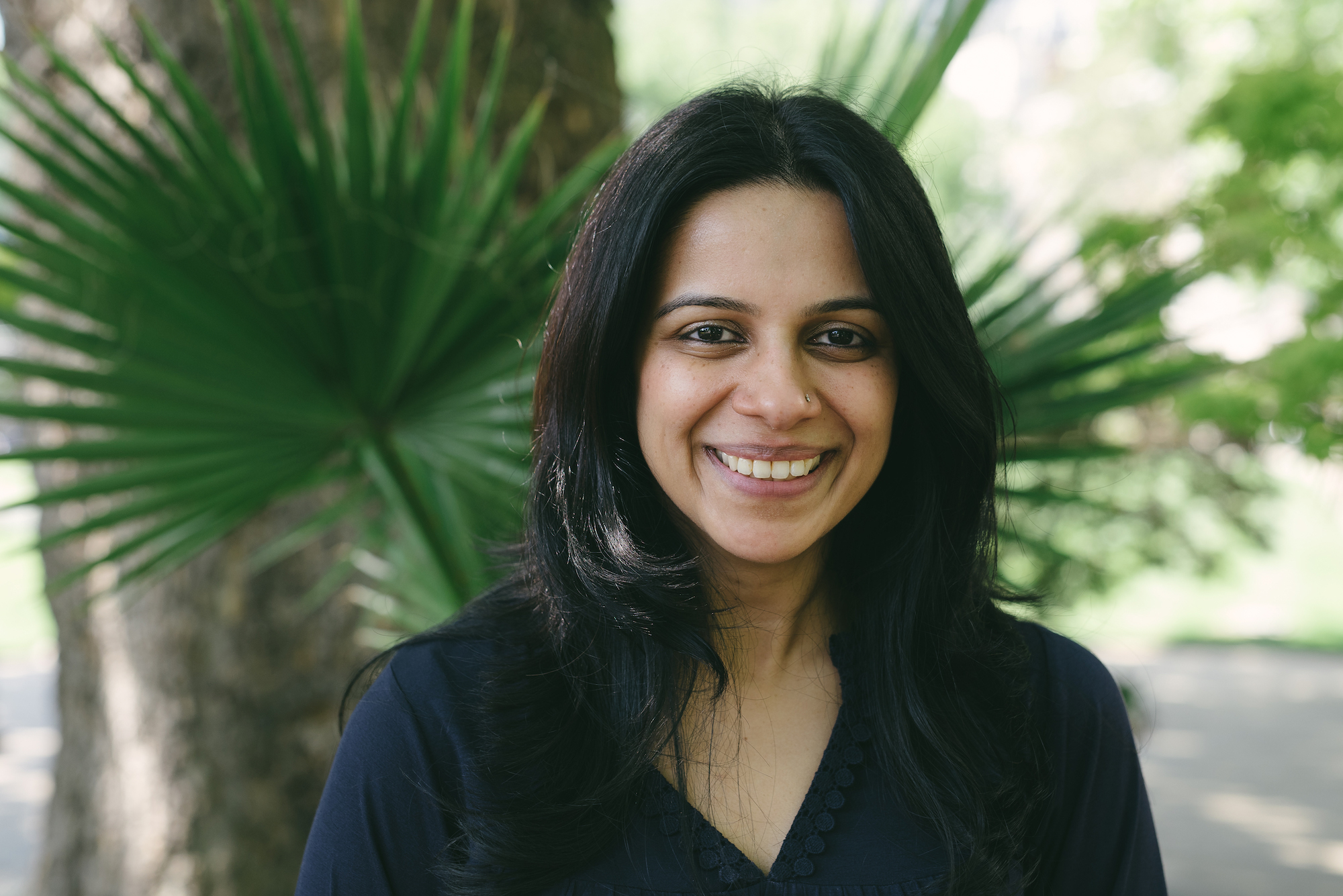 NOW more than ever is the time for lockdown literature, and Rashmi Sirdeshpande is urging budding British Asian authors to respond to Penguin’s WriteNow scheme aimed at discovering “under-represented writers across the UK” – just as she did in 2018.

“As British Asians, we have so many stories inside us,” she says. “If we don’t tell them, who will?”

Sirdeshpande, who applied to WriteNow and has had three books for children published in just two years, is making an appeal to Asian women in particular. “We are vastly under-represented in books. Our perspectives matter, our stories matter, and WriteNow can help them find their way into the world.”

Penguin is looking for potential authors “from backgrounds currently under-represented on the nation’s bookshelves, including writers from working class or BAME backgrounds, LGBTQ and people with disabilities”.

It requires a 1,000-word manuscript to be sent in by midnight on May 31, 2020. Also required is a note on why applicants think they are under-represented. Penguin will choose 150 “talented people” for workshops to be held in London, Belfast, Glasgow and Cardiff and also “one to one” with its editors. From this group, 10 writers will join the WriteNow mentoring programme, and work directly with a Penguin editor for a year to develop their manuscripts.

Sirdeshpande, who read economics and politics at university, but still never saw herself as an author, recalls: “I used to be a lawyer working on mergers and acquisitions, mainly. I left that to have a more flexible and creative life that would do some good in the world – I found that in writing for children.”

She has been through a pile of books reading to her own children: “They are four and five.”

Sirdeshpande was born in Britain to parents who came from India. Her maiden name is Desai – “it sounds like a Gujarati name, but it is a Maharashtrian Desai. We are Goan, but our language at home is mainly Marathi. My mother’s language at home is Konkani – we are a mixed bag. My husband is from Karnataka and works in finance.”

She first became aware of the WriteNow scheme in the summer of 2017, nearly a year after it was launched. Instead of a 1,000-word synopsis, she submitted two short stories, 400-500 words each. She was one of 11 people who made the final cut, and spent a year being mentored by Anna Barnes Robinson, “a fantastic editor at Puffin”, one of Penguin’s imprints which specialises in bringing out books for children.

Barnes Robinson remembers: “As soon as I read Rashmi’s WriteNow submission I knew I wanted to publish her. She’s bursting with brilliant ideas and is a truly versatile talent.”

Sirdeshpande’s initial meeting with Barnes Robinson was at the workshop: “She recognised some kind of potential. It needed shaping.”
During the mentoring process, “what I learnt from her was how to edit my work. She knew how to get the best out of us. Picture books are so short – 400 words – that every single one has to work hard to earn its place on the page. I learned that art, the art of page turn and the art of keeping the reader engaged, and working with the illustrations. She believed in championing me. The confidence she gave is probably the number one thing.” 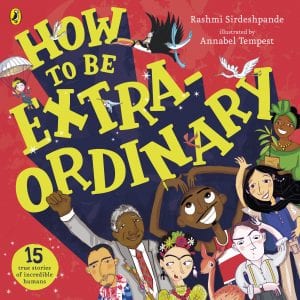 Her first picture book, How to Be Extraordinary, “celebrates 15 extraordinary people”. They include Nelson Mandela, Sir David Attenborough, the Second World War spy Krystyna Skarbek, athlete Sir Mo Farah, Judith Kerr (author of The Tiger Who Came To Tea), Prof Stephen Hawking and the late Indian president APJ Abdul Kalam.
“I wanted every child reading this book to find someone to connect with,” she says.

Her second book, How to Change the World, has been followed by her first work of fiction, Never Show a T-Rex a Book. 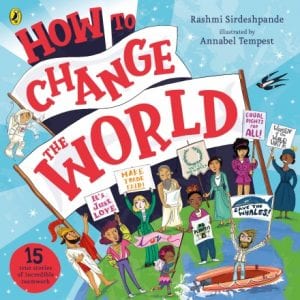 The first two were illustrated by Annabel Tempest, the third by Diane Ewen.

Along with Sirdeshpande, many other WriteNow alumni are now published authors. Two of their works, both highly recommended by Sirdeshpande, are The Million Pieces of Neena Gill by a Pakistani-origin author who writes under the name Emma Smith-Barton (and also Amna Khokher) and Run, Rebel by Manjeet Mann. 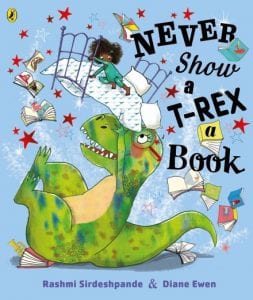 There is also A Dutiful Boy: A Memoir of a Gay Muslim’s Journey to Acceptance by Mohsin Zaidi and Amazing Muslims Who Changed the World by Burhana Islam.

Sirdeshpande says that if Asians have ambitions of authorship, now is the time to apply to the programme: “Penguin is stepping out and saying, ‘I want to hear your story.’”