Work on the sequel to Tumbbad has begun, confirms Soham Shah 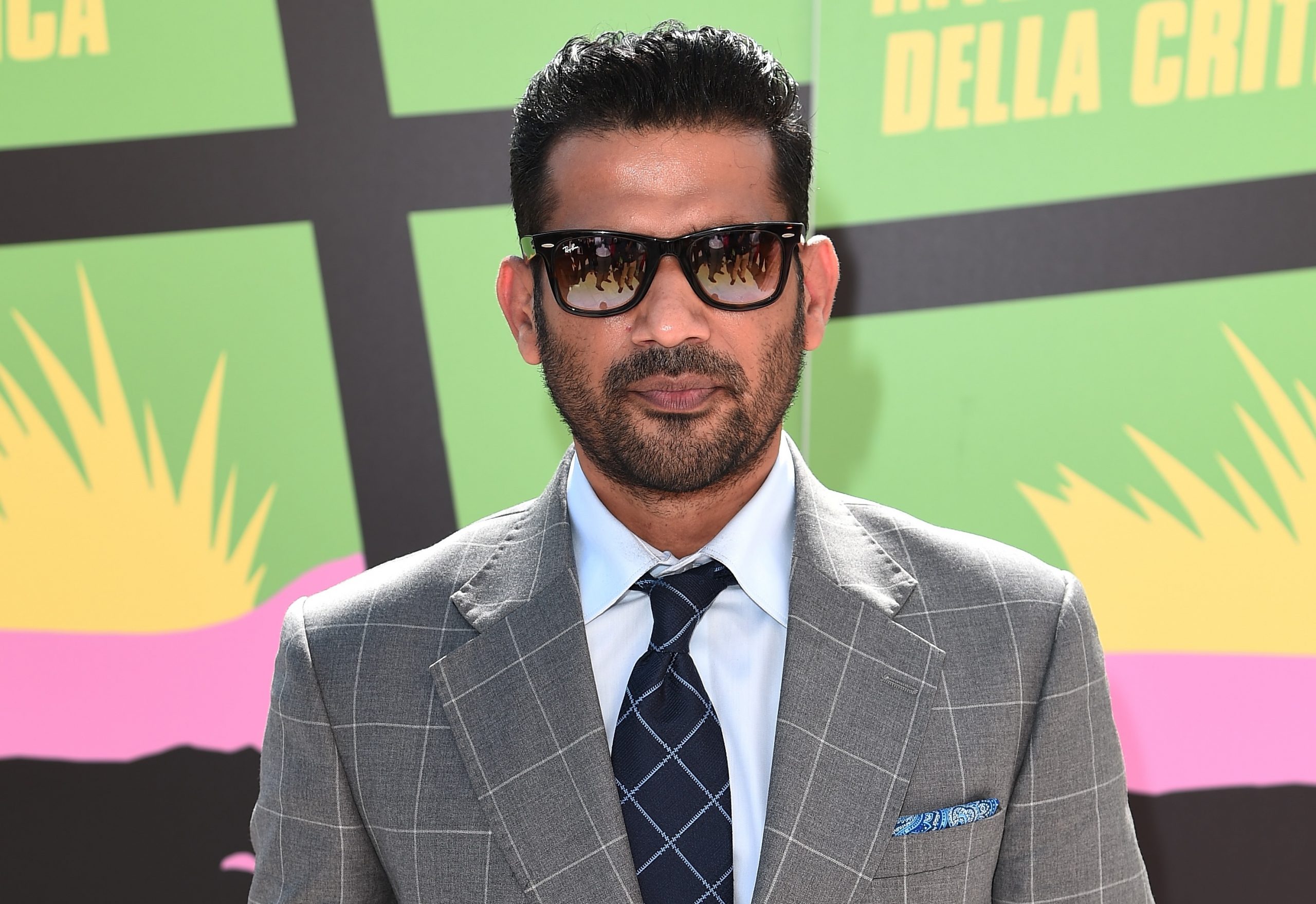 Sohum Shah, who produced and acted in the much-acclaimed horror fantasy Tumbbad, confirms that the work on the sequel to the 2018 film has begun and that the team is presently brainstorming on the right idea.

“Our aim is to make it as good as the first one, if not better,” says Shah.

He adds that he is flooded with requests to take the universe of the film ahead but he will not do anything to simply cash in on the huge popularity of the film.

“The writing for Tumbbad 2 is on. We had cracked a few story ideas too but they did not quite work at the screenplay level. But I am in no rush to cash in on the franchise or worry that ‘what if people forget.’ I am not playing that game. The team is trying to crack an idea. Our aim is to make it as good as the first one, if not better. We need to get convinced with the idea first before we proceed,” he adds.

Sohum Shah, who has been part of several notable films over the years, says that he did not produce Tumbbad from a business point of view. “I produce films from my heart, not from a business point of view. I put in four times more money than the original budget for Tumbbad. When you start making a film, you really are pulled into it. As a businessman, I know if I can get a payoff. If a director asks for 60 days to make a film, as a producer I give 65 days because those five days will add to its quality. I give freehand to makers. The businessman mind thinks that first, the film has to be good, creatively,” he signs off.