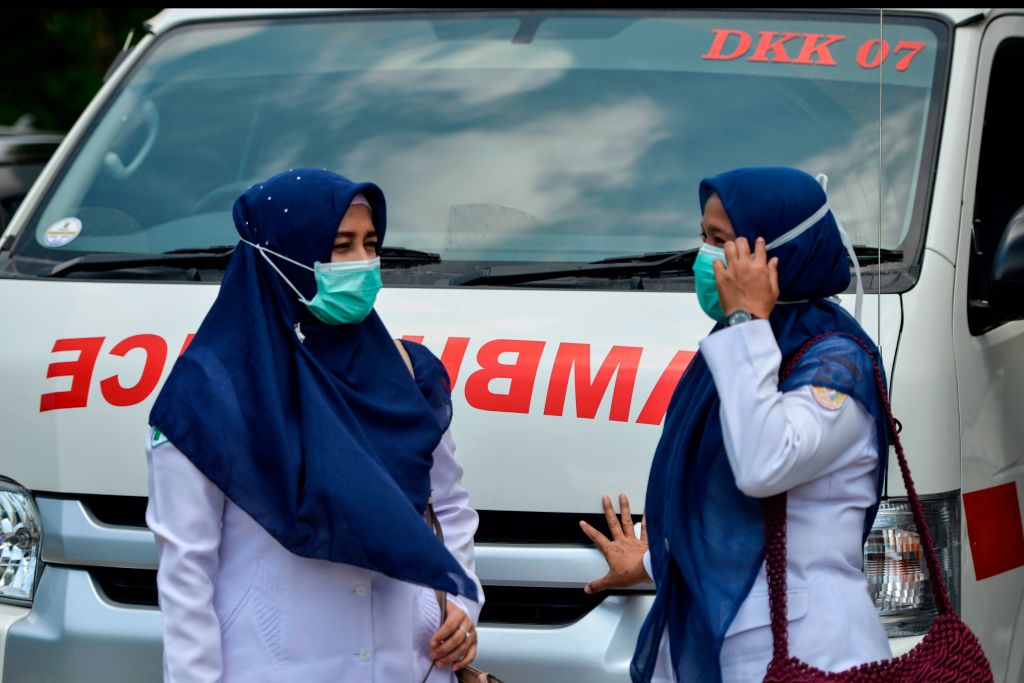 The study said to ensure a mask is not liable to leak it needs to adequately fit the face shape of the wearer, adding that this appears to be more important for protection from airborne viral spread than the filtration capacity of the mask itself. (Photo: CHAIDEER MAHYUDDIN/AFP via Getty Images)

WOMEN healthcare workers and medical staff with Asian heritage are less likely to be using face masks that fit them properly making them more vulnerable to infection, according to a new report that called for more robust equipment testing.

The report published on Tuesday (15) in the journal Anaesthesia looked at studies into different methods used to assess filtration masks like the N95 and FFP2 models, used by medical workers in high risk situations.

The authors said that to ensure a mask is not liable to leak it needs to adequately fit the face shape of the wearer, adding that this appears to be more important for protection from airborne viral spread than the filtration capacity of the mask itself.

But hospitals can sometimes lack the time and resources to perform the more rigorous tests, often leaving it up to staff to assess their own equipment.

Notably, health workers have been shown to be at a far higher risk of infection.

Research recently published in The Lancet Public Health journal had found that frontline healthcare workers were over three times more likely to test positive in Britain and the US than the general population early in the pandemic, with the rate rising to five times for ethnic minority medical staff.

That study also found that frontline medical staff who said they did not have sufficient protective equipment — like masks, gloves and gowns — were 30 per cent more likely to test positive than those who said they had the proper equipment.

“Satisfactory airborne protection will only be provided if the filtering facepiece respirators are properly fitted to the individual’s face, providing a tight facial seal,” said the new report’s co-author, Prof Britta von Ungern-Sternberg, from the University of Western Australia.

“Airborne protection is decreased in the presence of a leak as unfiltered air will be drawn inside the mask.”

Their review drew on pre-pandemic research suggesting that in the highest level “fit test”, only 85 per cent of women could be fitted with a respirator, compared to 95 per cent of men, while men were also more likely to find a suitable mask first time around.

In the US, the report said, authorities use a fit-test panel to assess the suitability of the N95 masks provided to healthcare workers.

But the authors note that the facial dimensions represented by the panel is based on a cohort of people in which women and Asians are “underrepresented”.

In many countries around the world, women make up at least three quarters of all healthcare staff.

The report noted that the full testing of masks was often a standard requirement but suggested that equipment shortages and time constraints in the pandemic have further undermined healthcare authorities’ ability to adequately test respirators. 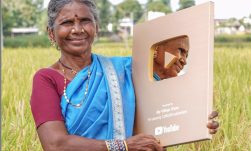 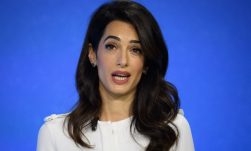 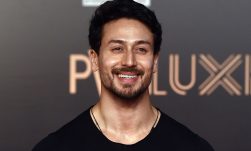 Entertainment
Tiger Shroff to play a boxer in Vikas Bahl’s next titled Ganpat? 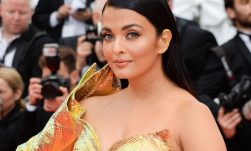 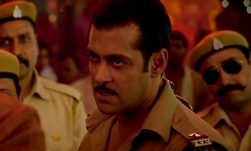 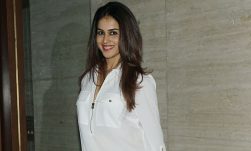 Diljit Dosanjh not interested in doing Shaad Ali’s next based on male pregnancy?