The male reproductive system serves as a hotspot for the emergence of new genes. Perhaps that explains why more new mutations are inherited from fathers than from mothers. 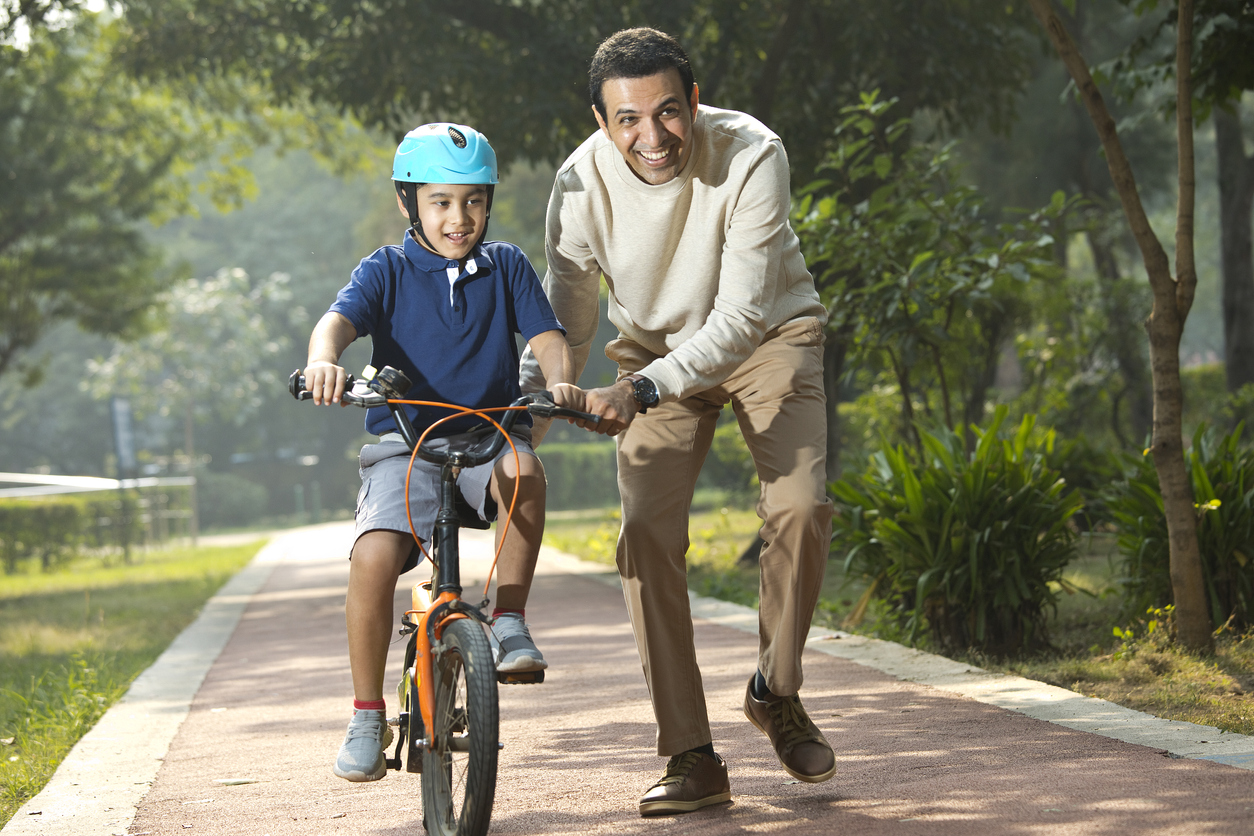 Scientists have described why older male fruit flies are more likely to pass mutations onto their offspring in a new study, potentially shedding light on the risk of inherited-disease in humans.

The male reproductive system serves as a hotspot for the emergence of new genes. Perhaps that explains why more new mutations are inherited from fathers than from mothers.

This does not, however, clarify why older fathers pass on more mutations than younger ones do. The mechanisms that might underlie these well-documented trends have long remained a mystery, the study said.

Researchers at the Rockefeller University, US, studied mutations that occur during the production of sperm from germline cells, known as spermatogenesis. They found that mutations are common in the testes of both young and old fruit flies, but more abundant in older flies from the outset.

The findings have been published in the journal Nature Ecology & Evolution.

Moreover, many of these mutations seem to be removed in younger fruit flies during spermatogenesis by the body’s genomic repair mechanisms – but they fail to be fixed in the testes of older flies.

“Our results indicate that it’s actually both. At every stage of spermatogenesis, there are more mutations per RNA molecule in older flies than in younger flies,” said Witt.

Genomes keep themselves tidy using a handful of repair mechanisms.

When it comes to testes, they have to work overtime; testes have the highest rate of gene expression of any organ. Moreover, genes that are highly expressed in spermatogenesis tend to have fewer mutations than those that are not.

This sounds counterintuitive, but it makes sense, according to the study. One theory to explain why the testes express so many genes holds that it might be a sort of genomic surveillance mechanism – a way to reveal, and then weed out, problematic mutations, the study said.

But when it comes to older sperm, the researchers found, the weed-whacker apparently sputters out. Previous research suggests that a faulty transcription-coupled repair mechanism, which only fixes transcribed genes, could be to blame.

To get these results, scientists performed single-cell sequencing on the RNA from the testes of about 300 fruit flies, roughly half of them young (48 hours old) and half old (25 days old), advancing a line of inquiry they began in 2019, according to the study.

In order to understand whether the mutations they detected were somatic, or inherited from the flies’ parents, or de novo – arising in the individual fly’s germline – they then sequenced the genome of each fly, the study said.

They were able to document that each mutation was a true original.

“We can directly say this mutation was not present in the DNA of that same fly in its somatic cells,” said Witt. “We know that it’s a de novo mutation.” This unconventional approach – inferring genomic mutations from single-cell RNA sequencing and then comparing them to the genomic data – allowed the researchers to match mutations to the cell type in which they occurred.

“It’s a good way to compare mutational load between cell types, because you can follow them throughout spermatogenesis,” said Witt.

The next step is to expand the analysis to more age groups of flies and test whether or not this transcription repair mechanism can occur – and if it does, identify the pathways responsible, Witt said.

“What genes are really driving the difference between old and young flies in terms of mutation repair?” asked Witt.

Because fruit flies have a high reproductive rate, investigating their mutation patterns can offer new insights into the effect of new mutations in human health and evolution, said the study.

“It’s largely unknown whether a more mutated male germline is more or less fertile than a less mutated one.

“There’s not been very much research on it except for at a population level. And if people inherit more mutations from aging fathers, that increases the odds of de novo genetic disorders or certain types of cancers,” said Witt.