What’s so fun about this film is that it holds a space between the ridiculousness, the fun, and the pathos: Natalie Portman on Thor return

Hollywood star Chris Hemsworth is returning as the titular superhero alongside Tessa Thompson who reprises her role of Valkyrie. 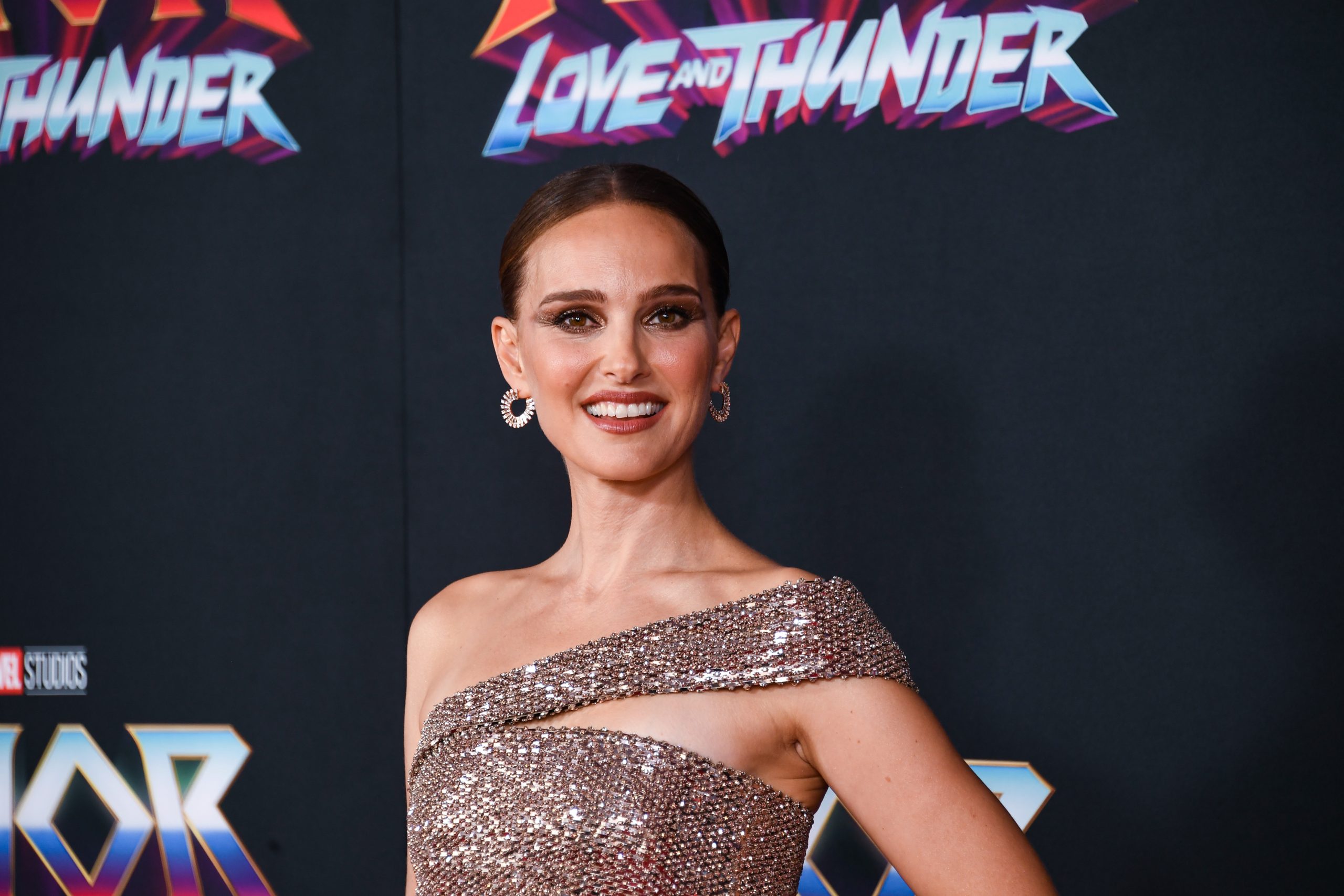 Oscar-winner Natalie Portman credits Marvel Studios for casting a five-foot-three frame actor like her in the towering role of Mighty Thor in the upcoming Thor: Love and Thunder, an opportunity the star says changed the way she perceived superhero films.

Portman returns as Thor’s ex-girlfriend and astrophysicist Jane Foster in the upcoming Taika Waitit directorial, which will see her appear as Mighty Thor in the possession of the mystical hammer Mjolnir.

“I was especially grateful to everyone’s imagination to cast a 5.3 actor in a six-foot role. That takes a real belief. Probably it is not something I will get to do again. It was a great challenge,” the actor said during a global press conference of the film.

Set following the events of Avengers: Endgame, Thor: Love and Thunder will see the Asgardian God in search of inner peace, but he must return to action and recruit Valkyrie, Korg, and Jane Foster, who has become the Mighty Thor, to stop Gorr the God Butcher from eliminating all gods.

Hollywood star Chris Hemsworth is returning as the titular superhero alongside Tessa Thompson who reprises her role of Valkyrie. Actor Christian Bale plays the villain Gorr.

Portman, 41, said the film gave her the space to explore a character that could convert her weakness into strength.

“It’s incredible to explore a female superhero that could be quite vulnerable and weak and find strength in that and be more like a human. I could relate to her personally,” she added.

Playing a superhero also gave her renewed respect for what her co-stars Hemsworth and Thompson have been doing for so many years. The actor, who had to go through physical training to bulk up for her role, said she was unaware about the hard work the team had to put in while creating these movies.

“It just gave me renewed respect for what Chris has been doing for over a decade, Tessa has been doing because I see how much work goes into it. I don’t think I was aware of when I was in the first one (‘Thor’).

“I didn’t see everything that went on behind the scenes, now when I got an insight into all of the choreography, training and everything, I was like, ‘Wow, this is a triple job of what I was doing back then’,” she said. Thompson said returning to the franchise was an amazing experience as Waititi could create a story that falls somewhere in between “ridiculousness” and “pathos”.

“What’s so fun about this film in particular is that it holds a space between sort of the ridiculousness, the fun, and the pathos. That is something that Taika has always done really well in his films,” she said.

For Feige what connects the audiences most to the Thor franchise is the lead star Hemsworth’s inherent funny side.

“There’s fun to Chris Hemsworth, and Taika certainly brought another dimension. It was always there within Chris… So, the audience responds to that.” Without divulging any future plans about the Thor franchise, the producer said Marvel comics are full of great stories about the character and they have not yet explored them all.

“And if we look at the comics as our guide, there are plenty of other incarnations of Thor that we have yet to see,” he added.

Feige also teased that Marvel fans can expect some big announcements at the San Diego Comic-Con next month.

“We’ll be at Comic-Con next month, which we’re excited about,” he said about returning to the event after three years.

“We are excited to go and talk about the future.” “Thor: Love and Thunder” will be released in India in English, Hindi, Tamil, Telugu, Kannada, and Malayalam on July 7.