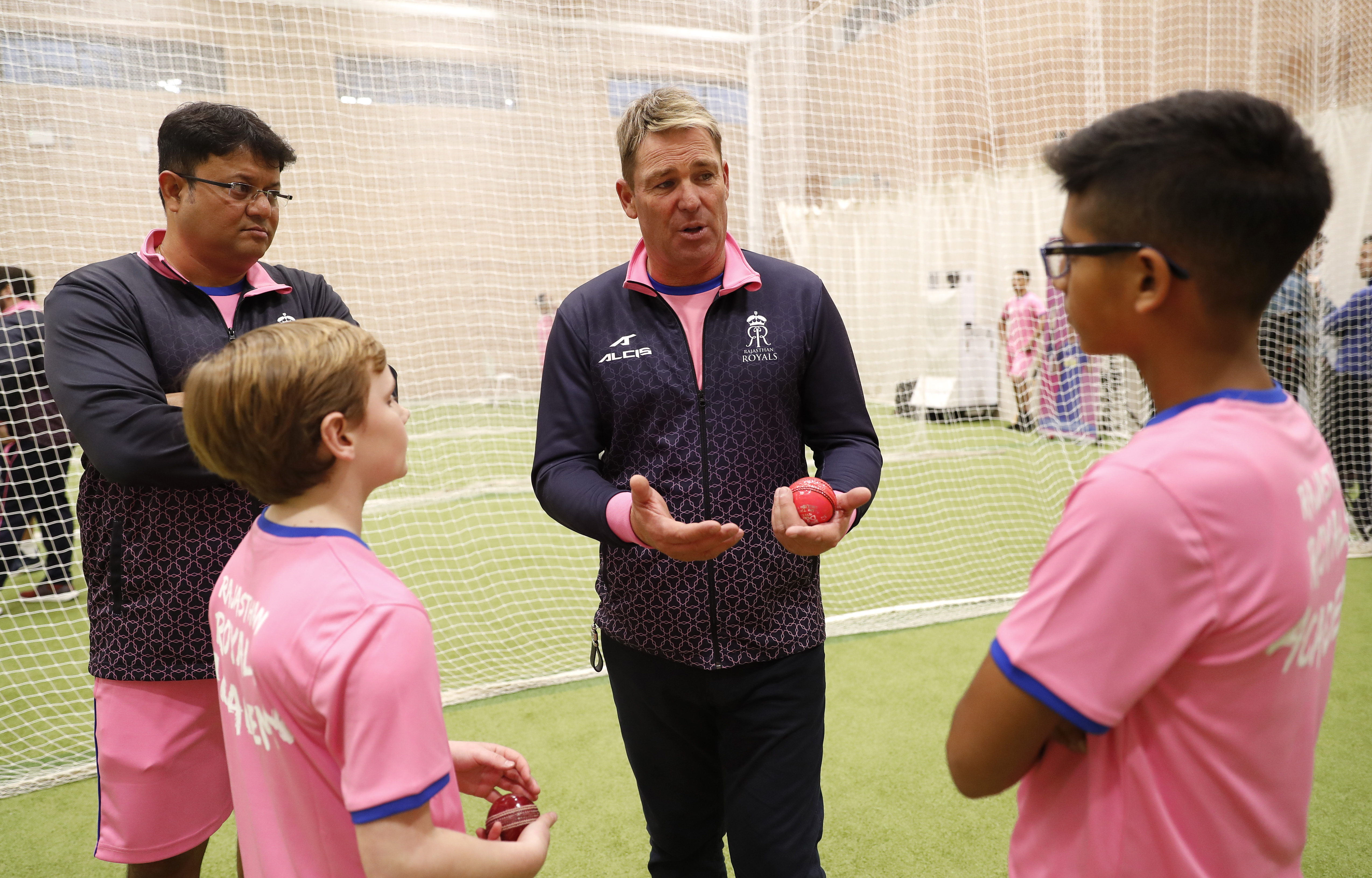 The fifth and deciding Test between England and India at Old Trafford was cancelled just hours before Friday’s scheduled start because of Covid-19 concerns within the tourists’ camp.

Eastern Eye picks out some of the reaction from leading cricket figures after the dramatic announcement.

“I feel a bit robbed that this Test match did not go ahead.

“But you can understand it with the incubation period of a few days. Having had Covid myself and being double-vaccinated I know that it took two or three days before I got Covid after testing negative.

“If they were in the middle of that Test match, or delayed it by a couple of days, that means the flow-on effect from that and the IPL (Indian Premier League, restarting next week) and everything else is going to be thrown into chaos.”

“I have a lot of sympathy with the Indian players as they’ve had two physios (test positive).

“My actual sympathy is with the crowd. People would have taken days off work, booked hotels and you can imagine how people would have come here to watch this Test match with it set up perfectly — India 2-1 ahead and England looking to bounce back.

“It’s a real shame that it has to end on such a low note.”

“As a club, we are absolutely devastated about the late cancellation of the Test at Emirates Old Trafford.

“A full refund will be issued, but we appreciate, for many supporters, attending this Test match is more than just the monetary worth.

“After the last 18 months we’ve all experienced through the pandemic, it’s a fixture cricket fans in the north west have looked forward to.”

“I spoke to a few of the guys… The problem is that this physio has got Covid and that’s when they got the jitters.

“If it was someone dealing with logistics they wouldn’t be this afraid. But you have to understand that as soon as this finishes they have got the IPL, then the World Cup, then the New Zealand series and we are literally talking about one-week turnaround. How many bubbles can they do?”

“It’s a really sad day. My heart goes out to fans.

“It’s a special event when our two teams go on the park and we’re absolutely gutted. There’s no winners in this scenario and it’s a sad day for Test cricket globally because internationally this game gets an absolutely astronomical audience. Everybody’s upset by this.”

“The real issue in the room is the IPL… It’s due to start four days after this Test match. So the players are concerned about their involvement in that and the BCCI is no doubt concerned about that tournament.”