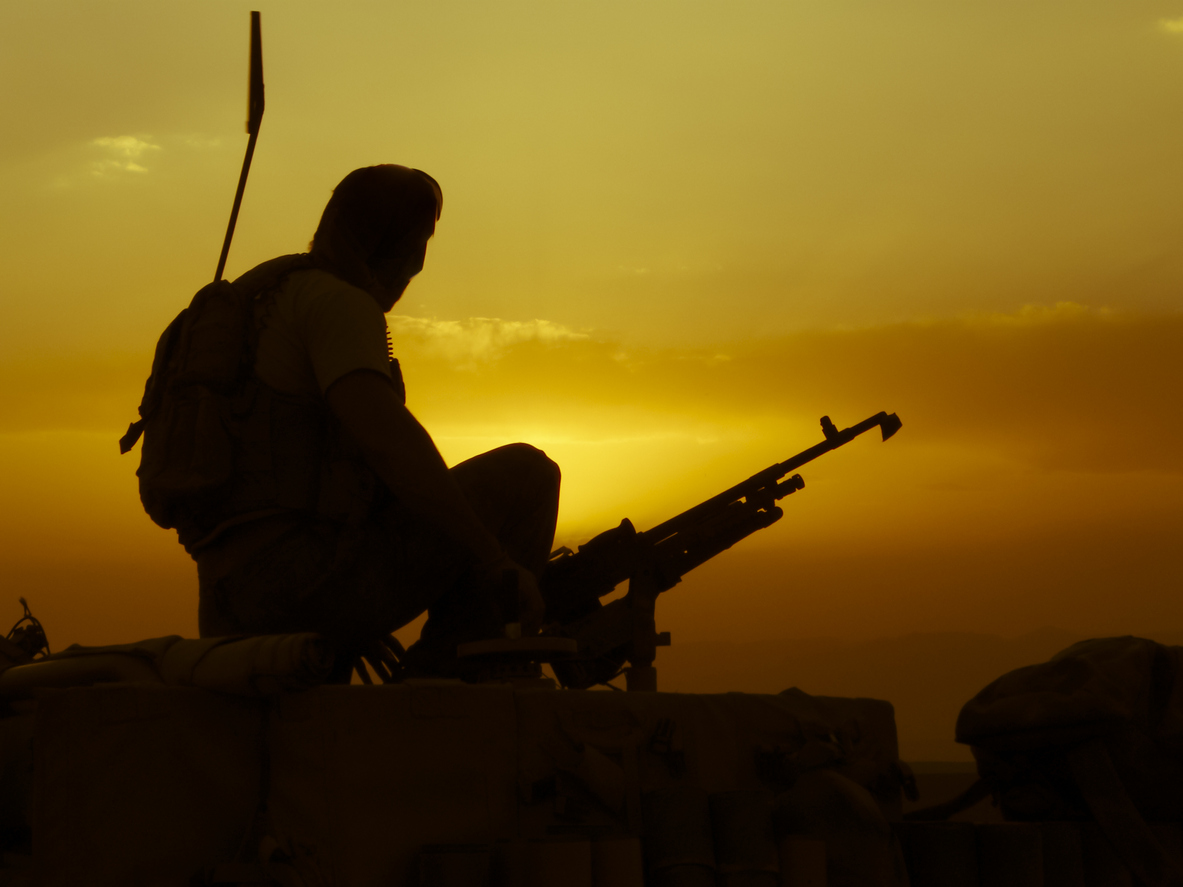 The carnage from twin suicide bombings at Kabul airport will fuel fears that a Taliban-controlled Afghanistan could prove an increasingly powerful magnet for terror groups like Daesh (Islamic State).

The bombings, claimed by the regionally based Islamic State-Khorosan or IS-K, killed scores of people including 13 US soldiers, and were carried out despite multiple, site-specific intelligence warnings that such an attack was imminent.

The military death toll amounted to the worst single-day loss for the Pentagon in Afghanistan since 2011.

Terror strikes were the trigger for the 2001 US invasion of Afghanistan that toppled the last Taliban regime and, with the Taliban’s return after 20 years of war, many observers are warning the country will once again become fertile ground for groups such as Al-Qaeda and Daesh.

What is Islamic State-Khorasan?

Months after Daesh declared a caliphate in Iraq and Syria in 2014, breakaway fighters from the Pakistani Taliban joined militants in Afghanistan to form a regional chapter, pledging allegiance to Daesh leader Abu Bakr al-Baghdadi.

The group was formally acknowledged by the central Daesh leadership the next year as it sunk roots in northeastern Afghanistan, particularly Kunar, Nangarhar and Nuristan provinces.

It also set up sleeper cells in other parts of Pakistan and Afghanistan, including Kabul, according to United Nations monitors.

The latest estimates of its strength vary from several thousand active fighters to as low as 500, according to a UN Security Council report released last month.

“Khorasan” is a historical name for the region, taking in parts of what is today Pakistan, Iran, Afghanistan and Central Asia.

What kind of attacks has it carried out?

Daesh’s Afghanistan-Pakistan chapter has been responsible for some of the deadliest attacks of recent years.

It has massacred civilians in both countries, at mosques, shrines, public squares and even hospitals.

The group has especially targeted Muslims from sects it considers heretical, including Shiites.

Last year, it was blamed for an attack that shocked the world – gunmen went on a bloody rampage at a maternity ward in a predominantly Shiite neighbourhood of Kabul, killing 16 mothers and mothers-to-be.

Beyond bombings and massacres, IS-Khorasan has failed to hold any territory in the region, suffering huge losses because of Taliban and US-led military operations.

According to UN and US military assessments, after the phase of heavy defeats, IS-Khorasan now operates largely through covert cells based in or near cities to carry out high-profile attacks.

What is IS-Khorasan’s relationship with the Taliban?

While both groups are hardline Sunni Islamist militants, there is no love lost between them.

They have differed on the minutiae of religion and strategy, while claiming to be the true flag-bearers of jihad.

That tussle has led to bloody fighting between the two, with the Taliban emerging largely victorious after 2019 when IS-Khorasan failed to secure territory as its parent group did in the Middle East.

In a sign of the enmity between the two jihadist groups, IS statements have referred to the Taliban as apostates.

How has Daesh reacted to the Taliban victory in Afghanistan?
Not well.

Daesh had been highly critical of the deal last year between Washington and the Taliban that led to the agreement for withdrawing foreign troops, accusing the group of abandoning the jihadist cause.

Following the Taliban’s lightning takeover of Afghanistan, a number of jihadist groups around the world congratulated them – but not Daesh.

One Daesh commentary published after the fall of Kabul accused the Taliban of betraying jihadists with the US withdrawal deal and vowed to continue its fight, according to the SITE Intelligence Group, which monitors militant communications.

When the United States agreed to withdraw its forces from Afghanistan, the Taliban promised it would not allow the country to become a staging post for attacks against the US and its allies.

What happened at Kabul airport?

Kabul airport, with thousands of US-led foreign troops surrounded by huge crowds of Afghans, was always an extremely vulnerable target.

A flurry of near-identical warnings from London, Canberra and Washington late on Wednesday urged people to move away from the airport because of credible, very specific intelligence pointing to an imminent attack.

The first blast targeted one of the main gates to the airport, manned by US troops trying to control thousands of people desperate to reach an evacuation flight.