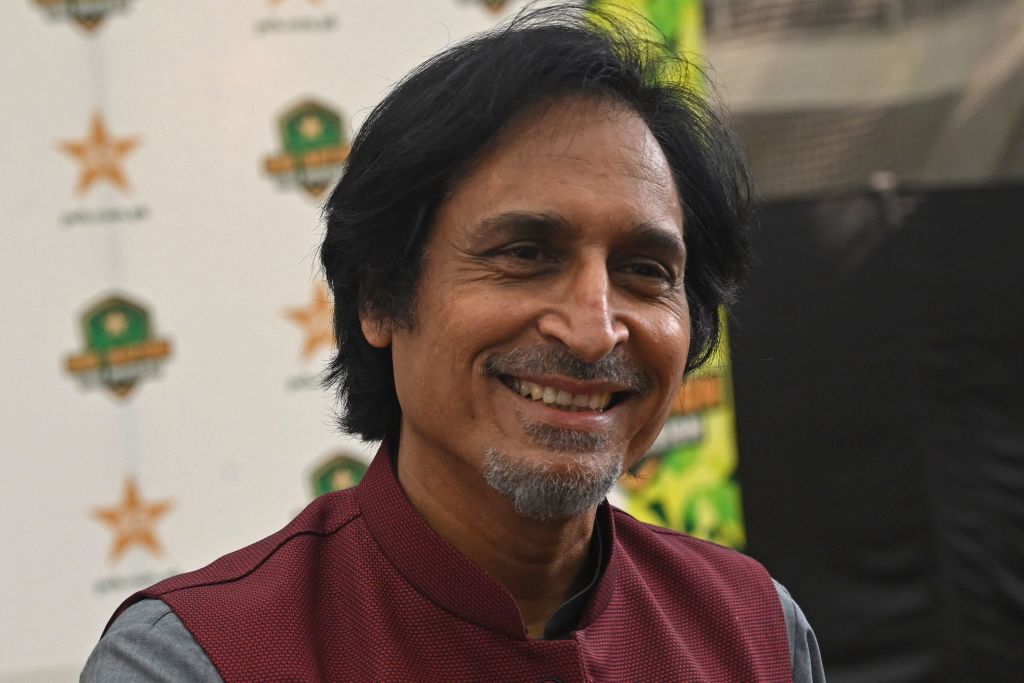 PAKISTAN has confirmed the West Indies cricket team will tour the south Asian nation next month as international play resumes there following cancellations by New Zealand and England over safety and player welfare concerns.

New Zealand abandoned a tour last month minutes before the start of their first one-day international in Rawalpindi, citing a security alert.

A week later, England withdrew their men’s and women’s teams from the Pakistan tour declaring it could affect the players’ mental and physical health under Covid-19 restrictions.

But the Pakistan Cricket Board (PCB) said on Thursday (4) the West Indies have agreed to tour for three one-day internationals and three Twenty20 matches.

“PCB confirms West Indies will play three Twenty20 internationals and as many Men’s Cricket World Cup Super League matches at the National Stadium in Karachi from 13–22 December,” a release from the board said.

It will be the West Indies’ first tour of Pakistan since April 2018 when they played three T20 internationals.

The two-time 50-over world champions will play ODIs in Pakistan for the first time since December 2006.

A delighted PCB chairman Ramiz Raja said he hoped the series would open the way for a tour by Australia, who have not visited Pakistan since 1998 due to security threats.

“After missing out on home internationals in September and October, the West Indies tour will formally kick off an exciting and entertaining season in Pakistan with Pakistan Super League 2022 and Australia’s first full series to follow,” Raja is quoted as saying in the release.

Raja added that he hoped the government would allow the maximum crowds as Covid-19 restrictions were being relaxed.

The West Indies will arrive on December 9 and play all the matches in Karachi, with T20 internationals on December 13, 14 and 16. The ODIs will be played on December 18, 20 and 22.