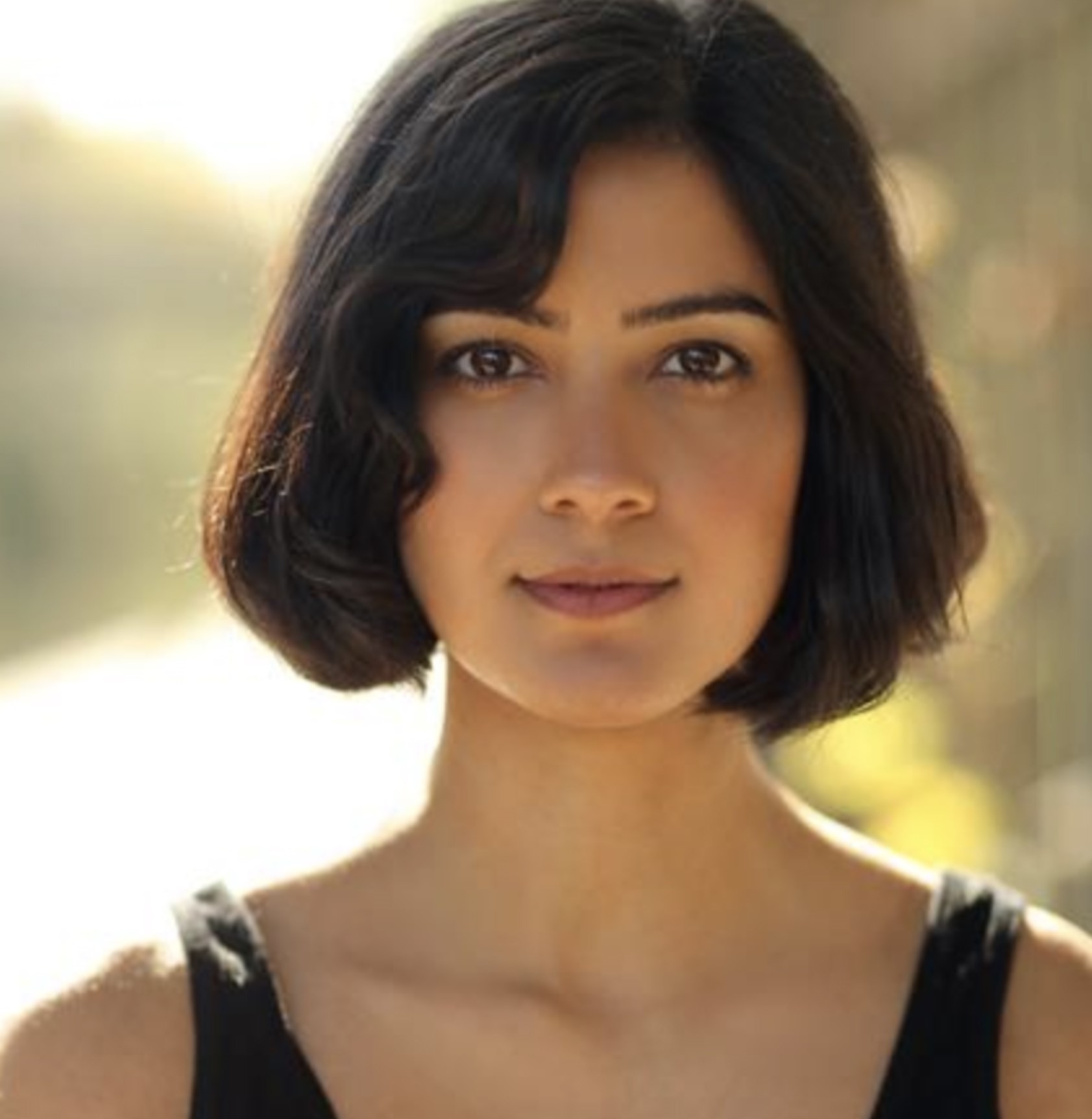 THERE should be more meaningful roles – not just for south Asian actors but also for people with disabilities – so that we get to see true reflection of our society on screen, feels actress Rakhee Thakrar, adding that things are now moving in right direction, yet it needs to go a lot further.

After gaining accolades for her memorable role in EastEnders and lately on Netflix’s Sex Education, the British actress is now set to appear on Bush Theatre’s upcoming play Paradise Now!.

Created by Margaret Perry, the play is being directed by Jaz Woodcock-Stewart of Civilisation fame.

Eastern Eye got an opportunity to speak with Thakrar about her upcoming play, her past work, her love for theatre and the evolution of representation of Asian artists. “I think it (meaningful roles for Asian actors) can go further. But it’s definitely come a long way, since when I started. So, it’s taking positive steps.

“But I believe the next thing to do is to have more meaningful roles for not just south Asian actors, but for people of colour as well as for people with disabilities and people who generally are on the margins. It is about time we start to see them in more meaningful roles, where they have a full arc, and a journey. And that has already started.

“For instance, Riz Ahmed in Sound of Metal. From start to finish, the movie was about him, and he completely held the story. So, it’s happening for sure. It’s going in the right direction and I am hopeful,” the actress said.

The roles are now better but it has taken a while to get there – to imagine what our society should actually look like on screen, she added. Thakrar started dabbling in acting as a teen in a local theatre club in Leicester before she went on to make her mark in small and big screen. With Paradise Now! it seems that she is touching back with her theatre roots again. In her words, she is scared but happy.

“I’m very scared, in a good way. It’s a very different way of working. It’s lovely to get back to where I started. It feels almost like going back to being a child and just playing around. It is really lovely,” the actress told Eastern Eye.

“I play Laurie – one of the six women in this play. Four of the women get involved in a multi-level marketing scheme. And, and then two more join that group. The play is about how each of them need others in their own way. It is about how they lean on each other and what they get from each other in terms of support and friendship – sometimes it is not and sometimes there’s a lot in there.

“It’s really funny, sad and angry at the same time. And I think there’ll be a lot for people to think over when they when they walk out of theatres after watching the play,” she said.

Designed by Rosie Elnile, the play features an all-female ensemble including Annabel Baldwin, Michele Moran, Shazia Nicholls, Ayoola Smart and Carmel Winters. “All I know is I’m having a great time,” the 38-year-old actress said on being asked how she feels being a part of all-female ensemble.

“We have got really brilliant artists, creatives in the room. Everyone is very different. Everyone has a very distinct voice. It’s a very full room with a lot of a lot of talent and authenticity,” she said.

Born and brought up in Leicester, Thakrar attended Soar Valley College and very soon, became involved with a local theatre club. The opportunities at the school might have been few but she persisted and soon found interesting projects.

Her first breakthrough came when she landed the role of Roopa Chauhan in the radio drama Silver Street on the BBC Asian Network. She had worked with a host of series including Doctors, Holby City, Peep Show and, most notably, EastEnders – the show that got her numerous accolades, including Best TV Character in 2015 Asian Media Awards and a nomination for Best Serial Drama performance at the 2016 National Television Awards.

“I loved my time on EastEnders. Since it was more frequent, it is in people’s homes in a way that other shows aren’t because it’s just on all the time. People really get to know its characters very well. I had a very special and profound time because I did a storyline about stillbirth – my character had a stillborn baby.

“We were in touch with the charity Sands that was involved in it too as we really tried to do it with the utmost respect to people who have lost a baby. It was the best thing I’ve ever done before, because I think as an artist, all we want is to have an effect on people because otherwise it feels you’re only doing it for yourself.

“With EastEnders, we had so many messages and people were stopping us in the street, and telling me their stories and how much I mean to them. It is not going to heal somebody completely, of course, but I think it helps somewhere when you see your story, especially about something that doesn’t get talked about much.”

Thakrar later went to become the brand ambassador of Sands – a stillbirth and neonatal death charity, providing support to anyone affected by the death of a baby.

“When I left the show, they asked me to become their ambassador. So, I carried on, by helping in my way. Mainly, it is was about raising awareness, by talking about what happens in hospitals after a baby dies – what happens to families and how others can support such couples. It is a difficult area about which no one talks, no one knows much, how to support anyone,” said the actress.

After EastEnders, Thakrar was seen in the Netflix comedy-drama Sex Education, in which she played the role of a school teacher for three seasons. She confirmed to the publication that she will not be returning to Sex Education 4.

“The show has gone through big changes, which usually happens. After three years on a show, that tends to happen. So, it’s a natural progression that they change characters and everything. I’m very proud to have been part of it,” the actress said.

Thakrar is moving on to different projects including Warner Bros’ feature film Wonka where she will be seen alongside Timothée Chalamet and Olivia Colman.

The actress likes to keep her private and professional life apart. She revealed to the publication she got the full support of her parents when it came to her profession.

“Luckily, I have really supportive parents who have been quite encouraging in terms of me following the passion I believed in. So, I was quite lucky in that way.

“My family came from very humble beginnings. And so just seeing the way they worked hard, I always believe in not giving up, which sometimes can be hard obviously for any artists because we face so much rejection,” she said.

As for now, rehearsals and workshops for Paradise Now! is keeping the actress busy. Thakrar’s upcoming play is about kinship. It revolves around an average woman who chances to meet a young, ambitious peer who sells essential oils for a company called Paradise. Overnight, she is drawn into a bright new floral-scented world where one can be their own boss. Embraced by a new community of women just like her, this once-ordinary woman rises through the ranks of the company like a shooting star. But when she gets to the top, it doesn’t quite feel like she thought it would.

To know what happens next, check out Paradise Now!, set to run from December 2 to January 21 at Bush Theatre.