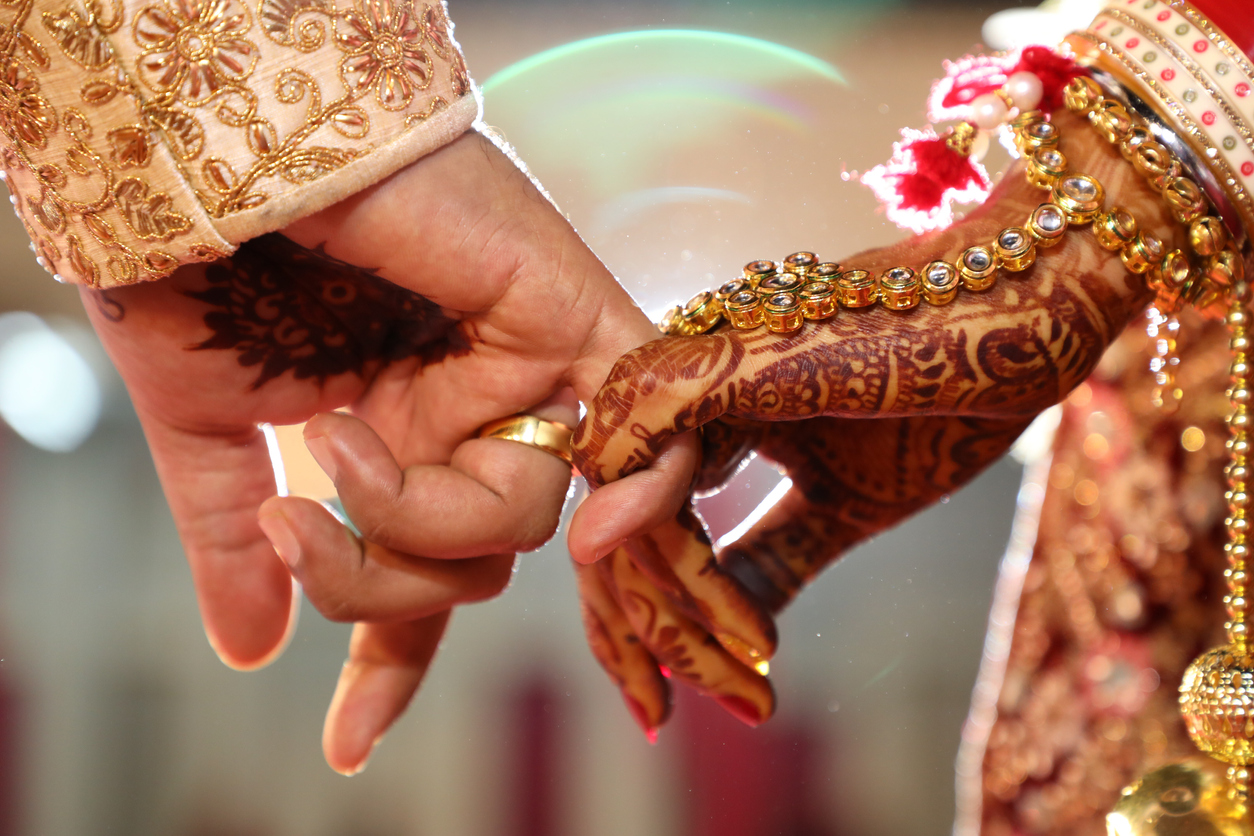 According to Hindu philosophy, the desirable age for a wife should be half the age of her husband plus seven. So, in theory, Brooklyn’s parents should be looking for a daughter-in-law aged 17 years and six months.

SOME people have suggested that at 21, Brooklyn Beckham, who has announced his engagement to 25-year-old ac­tress Nicola Peltz, daughter of an Amer­ican billionaire, is too young to get mar­ried, but the union has been blessed by his parents, David and Victoria Beckham.

According to Hindu philosophy, the desirable age for a wife should be half the age of her husband plus seven. So, in theory, Brooklyn’s parents should be looking for a daughter-in-law aged 17 years and six months.

In India of old, a woman of 25 would be considered pretty much abandoned on the shelf. And in rural India, Brookyn would have been betrothed at 11 to a girl of probably eight or nine from the next village. So it is a good thing that society is moving on and the old cus­toms are being abandoned.

Brooklyn does not have a job as such, but the boy can tweet: “Two weeks ago I asked my soulmate to marry me and she said yes xx I am the luckiest man in the world. I promise to be the best hus­band and the best daddy one day. I love you baby xx.”

And Nicola replied reassuringly: “You’ve made me the luckiest girl in the world. I can’t wait to spend the rest of my life by your side. your love is the most precious gift. I love you so so much baby.”

The couple are favourites to win the Priyanka Chopra-Nick Jonas PDA prize.

On her 38th birthday last Saturday (18), Priyanka’s husband, who is nine years her junior, wrote on Instagram: “I could stare into your eyes forever. I love you baby. You are the most thoughtful, caring and wonderful person I have ev­er met. I am so grateful we found one another. Happy birthday beautiful.”

Like Brooklyn, Priyanka’s preoccupa­tion seems mostly with social media. Of her former best friend, Meghan Markle, we hear nothing. Probably, Meghan has moved on.