Vivian Dsena reveals he is a football enthusiast 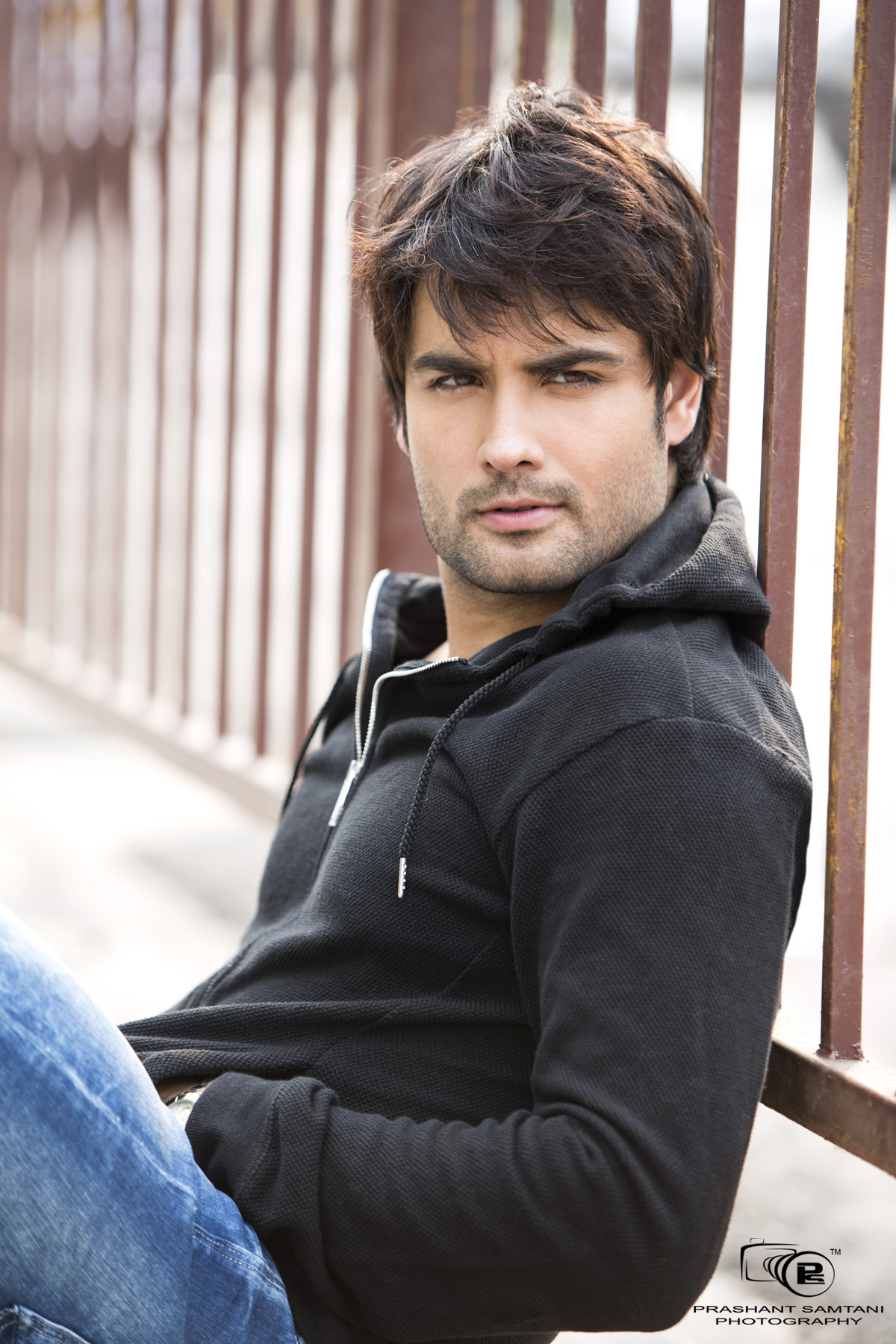 One of the most popular television actors Vivian Dsena has been working in Indian television space for a decade now, but yet many people don’t know that he is a great football enthusiast. He is so crazy for the game that if acting had not happened to him on time, he would probably have made a career in football. Yes, you heard that absolutely right!