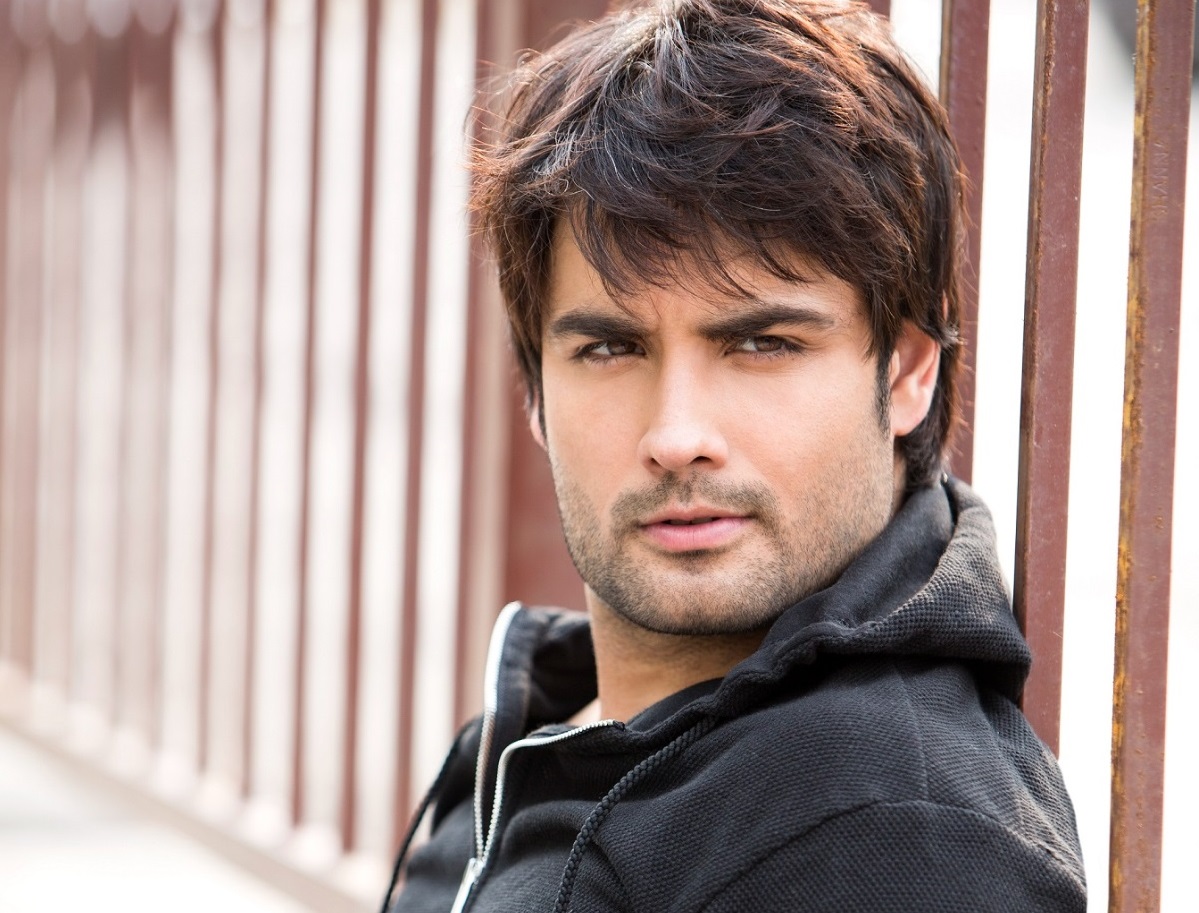 Vivian Dsena, one of the most sought-after actors on Indian television, recently returned to the small screen with Colors’ new show Sirf Tum. Produced by Rashmi Sharma Telefilms, the daily soap centers on Ranveer Oberoi and Suhani Sharma, two individuals who are like chalk and cheese.

Aside from Dsena, Sirf Tum also features Eisha Singh in the lead role. The audience has given thumbs up to their onscreen chemistry, which has emerged as one of the highlights of the show.

And when asked about his off-screen equation with the actress, Dsena told a publication thorough professional. “The off-screen bond is good. We discuss a lot of things about the scenes, we interact about how we are going to achieve a particular scene and what is the best we can do. She has said how she gets to learn a lot for me because I am way more senior to her. She was in school (laughs).”

The actor continued, “She is a good actor, and more than anything, she is a thorough professional. I like the way the entire team is shaping this project. She is open to suggestions.”

Vivian Dsena was last seen in Shakti – Astitva Ke Ehsaas Ki, also produced by Rashmi Sharma Telefilms for the same channel. After fronting the lead cast for a couple of years, the actor quit the show as she did not want to play a father to actors his age. 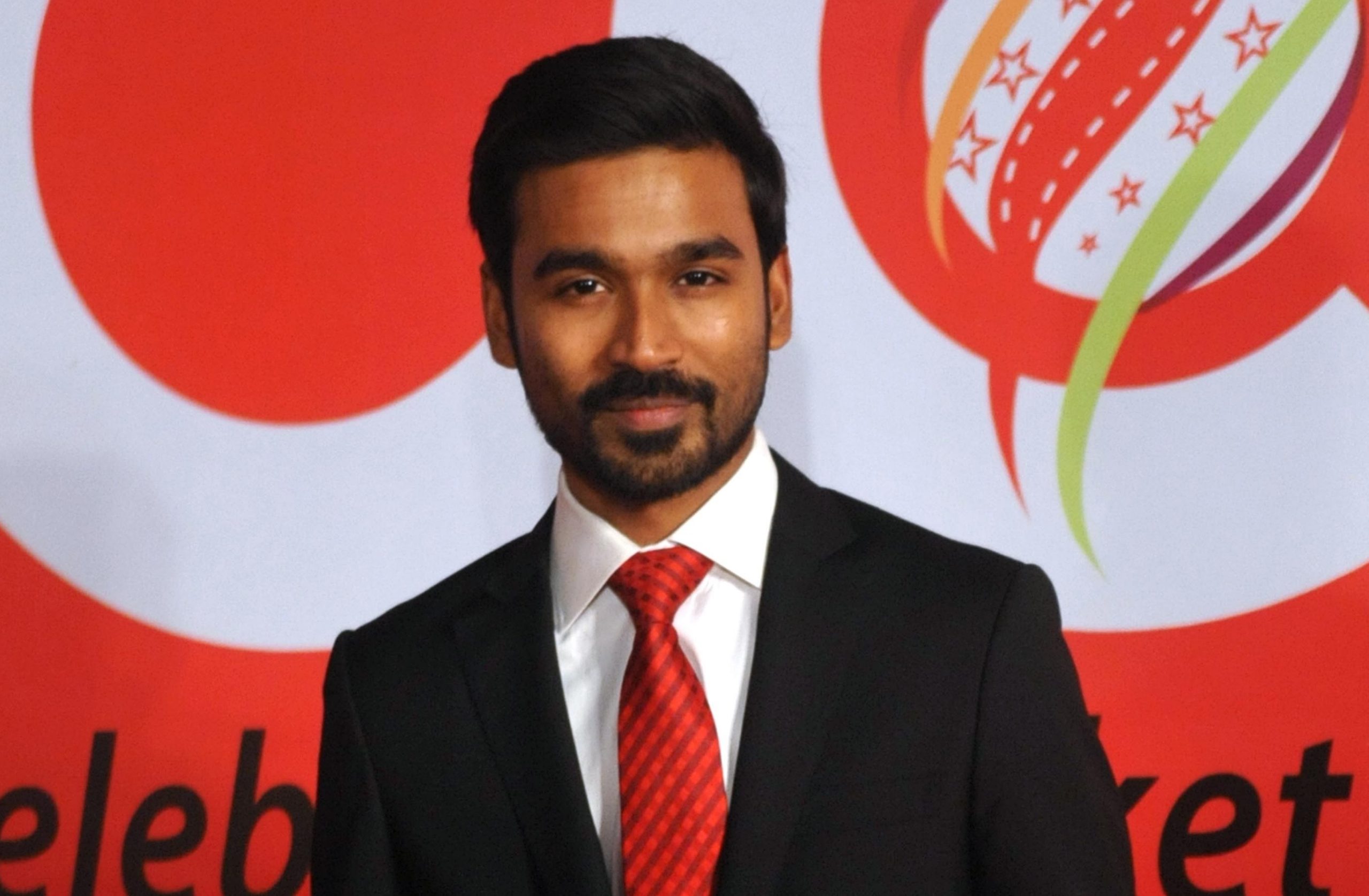