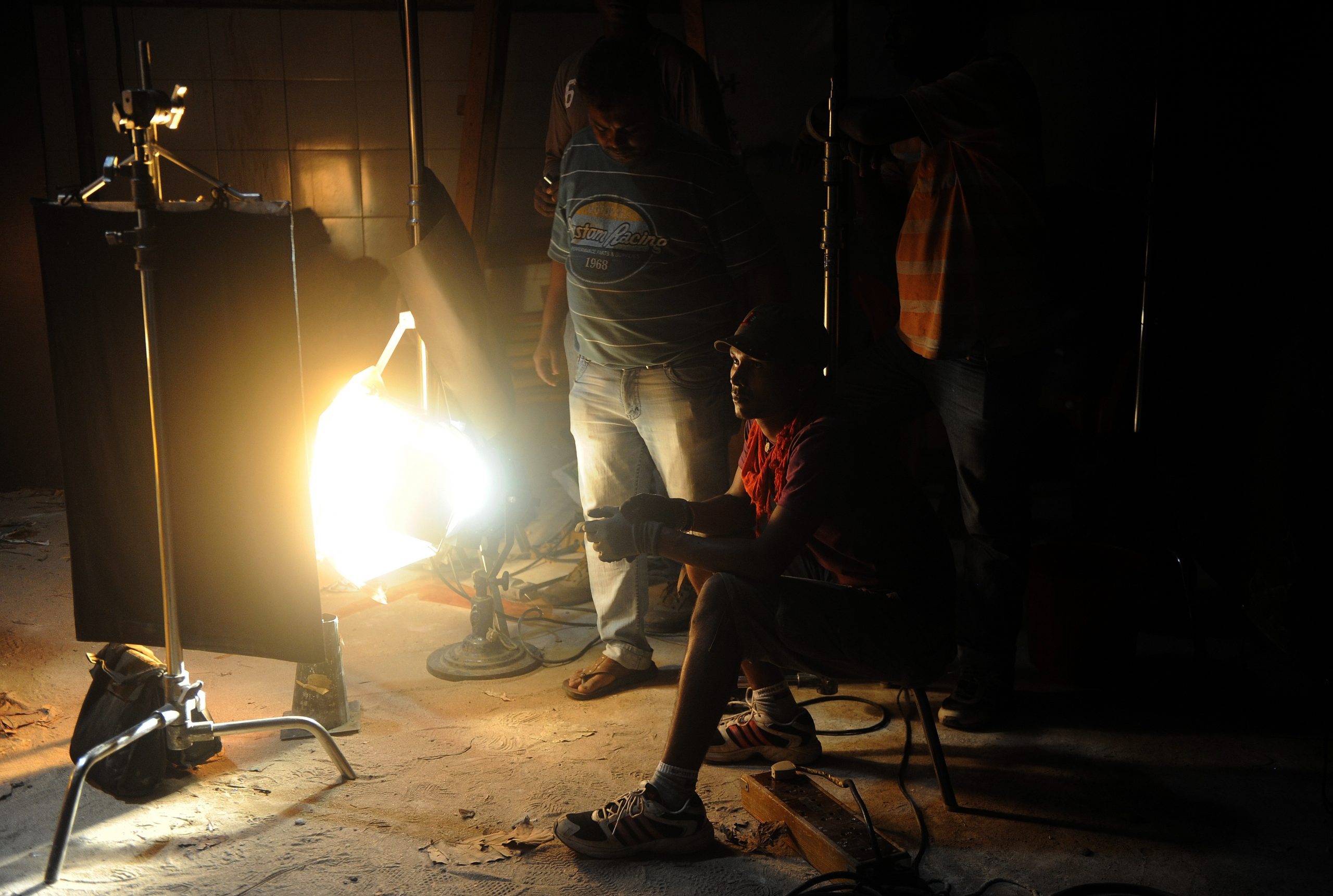 India’s coronavirus lockdown made little difference to Bollywood superstars but for the industry’s vast army of low-paid, unskilled workers it meant unemployment, hunger and homelessness — with no end in sight even as shoots gradually resume.

Fahim Shaikh used to earn 800 rupees ($11) a day as a “spot boy” on sets, doing odd jobs such as making tea. When Bollywood hit pause on productions in March, the 23-year-old could no longer pay rent.

“I just wandered up and down, asking strangers for help and sleeping outside cafes,” he told AFP.

Like many starry-eyed newcomers, he came to Mumbai in pursuit of an acting career before his dreams gave way to the pressures of the daily grind in India’s most expensive city.

The hugely successful Hindi film industry is tentatively coming back to life but with strict rules including curbs on the number of people allowed on set.

This means that jobs for people like Shaikh are now few and far between.

“I am ready to do anything, I desperately need work,” he said.

– ‘The littlest players’ –
The lockdown cast a spotlight on India’s extreme inequality with well-heeled citizens able to hibernate safely at home while watching shocking scenes of a huge migrant worker exodus play out on their television and smartphone screens.

That chasm between the haves and have-nots is perhaps even more pronounced in Bollywood, where jet-setting megastars rub shoulders with tens of thousands of extras, spot boys and other junior crew members who exist on the margins of the glamorous industry.

“The spot boys are considered the littlest players, till food arrives late on a set,” actress Richa Chadha wrote on her blog highlighting the “disastrous” effects of the lockdown.

During her half-century-long stint as an extra, Sayeda Mumani has worked alongside virtually every major actor, from 1970s matinee idol Rajesh Khanna to superstar Shah Rukh Khan.

In a good month, the 68-year-old scraped together around 14,000 rupees. But her income dried up after shoots came to a standstill, and she has not worked for months.

Unlike the younger Shaikh — who has few industry contacts — Mumani’s long association with leading studios meant that she could count on at least a little help, with top actors such as Amitabh Bachchan and Salman Khan sending her grocery vouchers and cash.

But relying on the piecemeal generosity of individuals has severe limitations, as Mumani found out, when mounting medical and household expenses left her with a debt of 100,000 rupees.

“I feel so useless and helpless,” she told AFP.

– No safety net –
Despite generating billions of dollars in revenue, the world’s most prolific film industry has no established scheme to protect its most vulnerable members.

The vast majority of the tens of thousands of industry workers lack access to medical insurance or pension plans.

Director Anubhav Sinha, who paid salaries to his production staff and offered financial aid to other crew members during the lockdown, said the absence of a safety net reflected the fact that the industry’s workforce is largely freelance.

“My employees… comprise about 10 percent of the entire size of my film unit. Ninety percent are freelancers who work on the production and then move on,” he told AFP.

And although the industry is home to multiple unions, they lack the deep pockets to look after their members, said Amit Behl, senior joint secretary of the Cine & TV Artists Association.

The organisation, which has more than 9,000 members including top stars, had to request donations to support actors who “are virtually living hand to mouth”, Behl told AFP.

“We produce twice the content of other filmmaking countries but we are not structured,” he said.

Furthermore, he warned that fresh restrictions, which include a ban on filming crowd scenes, hiring large crews or actors over 65, meant that the crisis was set to worsen, leaving workers like Mumani fearing for their future.

“We can’t carry on like this,” she said, bursting into tears. 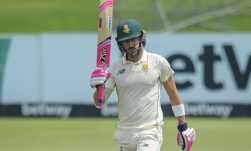 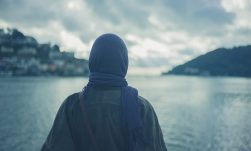 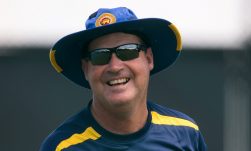