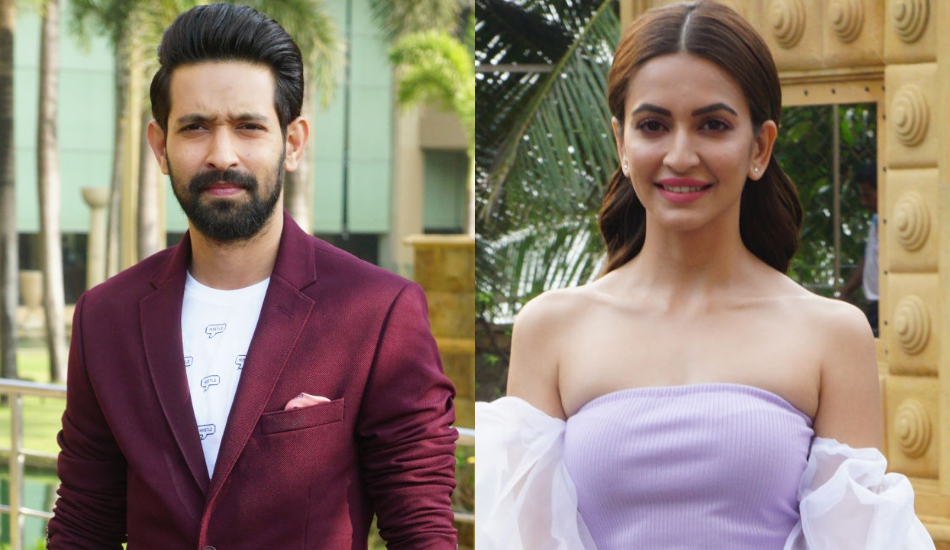 Vikrant Massey was last seen on the big screen in Deepika Padukone starrer Chhapaak and Kriti Kharbanda’s last big-screen outing was Pagalpanti. Now, both the actors have teamed up for a movie titled 14 Phere which is a rom-com.

Kriti took to Instagram to share an announcement video of the film. She captioned it as, “#14phere Iss baar 2x madness and celebrations, 7 nahi honge #14Phere! 😉 We cordially invite you, परिवार सहित, for our #14Phere, a @zeestudiosofficial production, directed by @deva_stating Releasing on July 9, 2021! @vikrantmassey87 @zeemusiccompany #backinaction.”

Directed by Devanshu Singh, 14 Phere will release on 9th July 2021.

While talking about the film, Vikrant told Mumbai Mirror, “By the title, one can guess it’s about two weddings involving the same couple which makes it interesting.”

Kriti is also super excited for the film and while talking about her character she told the tabloid, “I don’t think Aditi’s character works with my voice, so I am working on voice modulation. I like to bring something new to the table with each character and Aditi is today’s girl, with a voice and mind. The lockdown helped me shape the character. I got to stalk new people over the internet and pick up nuances for Aditi. I love her and would myself want to be Aditi after this film.”

Talking about Kriti’s other projects, he will be seen Taish which also stars her boyfriend Pulkit Samrat. Meanwhile, Vikrant has his kitty full with films like Dolly Kitty Aur Woh Chamakte Sitare (Netflix), Ginny Weds Sunny (Netflix), and Haseen Dillruba.