Vidyut Jammwal to impress audiences with balletic action in Sanak 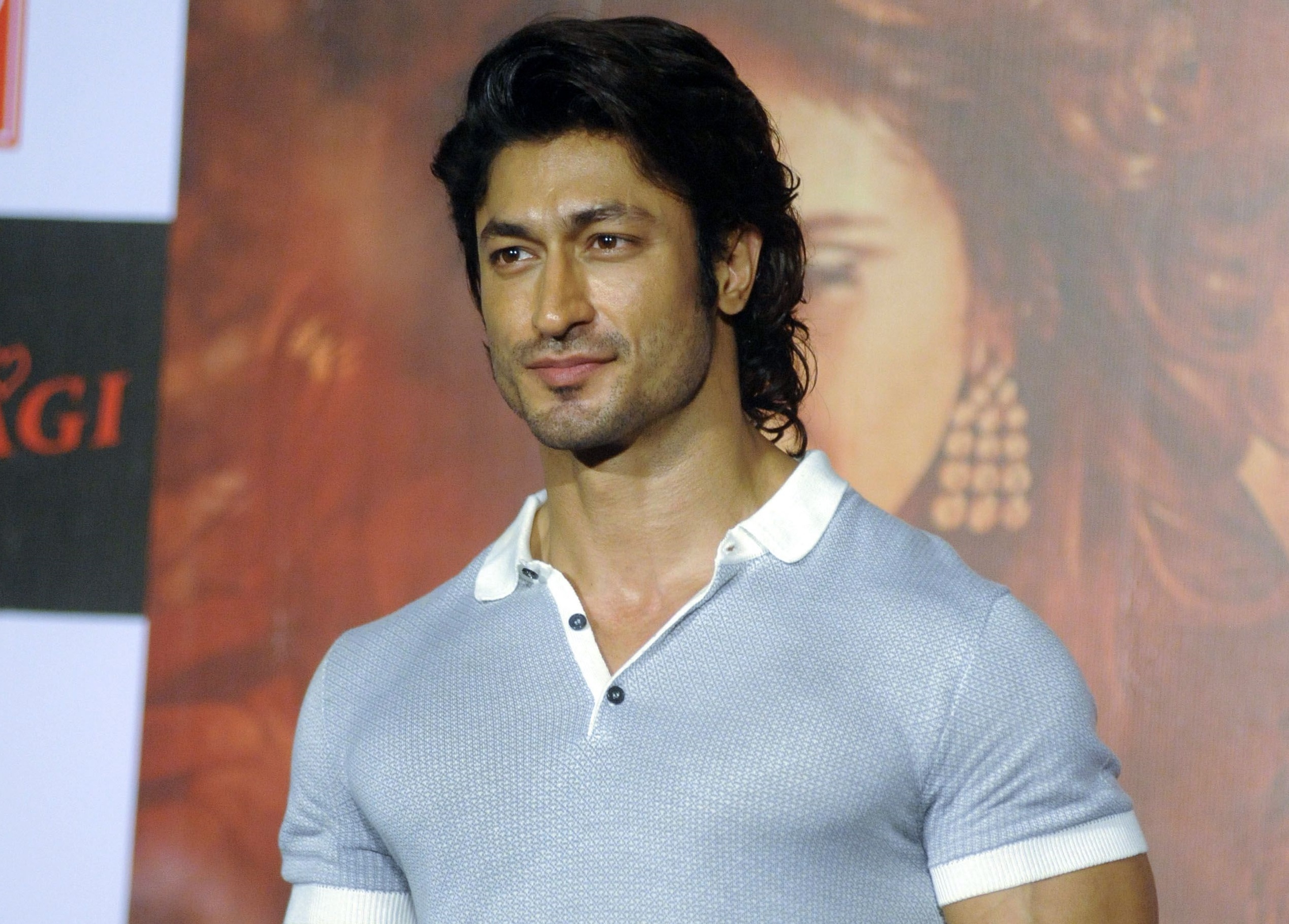 Vidyut Jammwal (Photo by STR/AFP via Getty Images)
Follow Us

When it comes to performing jaw-dropping action sequences or hand-to-hand fight scenes with aplomb, Vidyut Jammwal is the go-to actor for several filmmakers in Hindi cinema. Jammwal made his acting debut with an out-and-out actioner titled Force (2011) and has been mostly starring in movies that have ample scope for loads of action, kicks and punches.

While the actor has often performed the popular martial art form, Kalaripayattu, in most of his films, he will now be seen exploring balletic action in his next outing Sanak, directed by Kanishk Varma.

Showering praises on Jammwal, Varma tells a publication that the actor effortlessly performed balletic action form under the supervision of stunt director Andy Long. The international stunt choreographer has previously worked on Jackie Chan’s Dragon Blade (2015), among other films.

Varma explains, “Balletic action has a certain rhythm to it. With Vidyut, it becomes easy to shoot because he is such a brilliant martial artiste in his own right. My brief to Andy Long was that the action sequence should look like a ballet. We wanted to shoot long takes. We have mostly seen Vidyut play a commando in his movies, but here, he essays the role of a common man. How he fights as a common man sets the tone of the action employed in the film.”

Jammwal says that the stunts shown in the upcoming film are path-breaking for a Hindi film. “It was a conscious decision to create our own niche, using Kalaripayattu as the base. The action is original,” he states.

Also starring Rukmini Maitra, Neha Dhupia, and Chandan Roy Sanyal, Sanak went on floors in January 2021. The team wrapped up the first schedule recently. It is a joint venture between Zee Studios and Sunshine Pictures.