Met Police have appealed to the public to share any information on the incident with investigators. 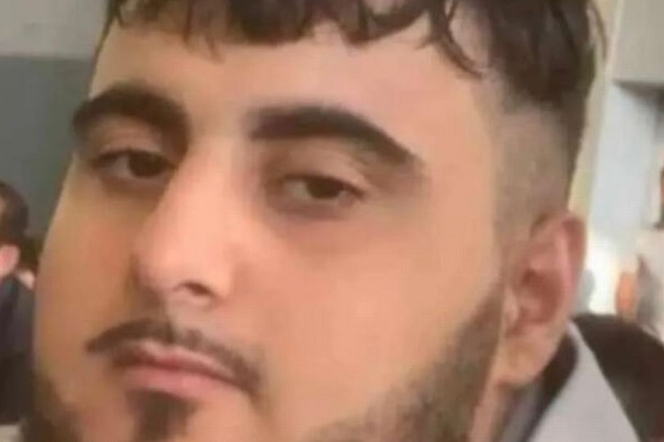 A young man stabbed to death in London’s Westminster on Monday has been identified as Omar Abdullah, as the Met Police have appealed for information from the public to find out the attackers.

Officers, who arrived at the spot in the vicinity of Lilestone Street, found Abdullah, 21, dead at the scene. Another man, aged 20, who also suffered severe stab injuries, was taken to hospital where he remained in a critical condition.

A third man, believed to have sustained a hand injury during the incident, attended hospital for treatment later in the day. The 21-year -old man is thought to be out of danger.

Abdullah’s family has been informed of his death.

Detective chief inspector Brian Howie, who is heading the murder investigation, said the family and friends of the deceased man were devastated, while the second man was fighting for his life due to the “consequences of knife crime on our streets.”

Detectives were piecing together the information they had already gathered about the incident.

“But we need the public’s help to provide Omar’s family with the answers they so desperately need and arrest and bring those responsible to justice,” Howie, who heads up one of the Met’s Homicide Investigation Teams, said.

“This incident occurred in a public place in Lilestone Street and there would have been many people who witnessed the events escalate”, he said.

He appealed to those who witnessed the incident or captured any images or filmed the events on either a mobile device or dashcam, to share the information with the detectives.

“I am urging anyone who was in the area and can assist us to understand the events that have led to this tragic murder to speak with us,” he said.

“There are both uniform officers and homicide detectives on scene, please approach one of them or if you don’t feel comfortable speaking to police, you can contact the independent charity Crimestoppers anonymously and tell them what you know,” he said.