Last month, Haq took to Twitter and accused Karan Johar and the filmmaker’s company Dharma Productions of stealing his song. 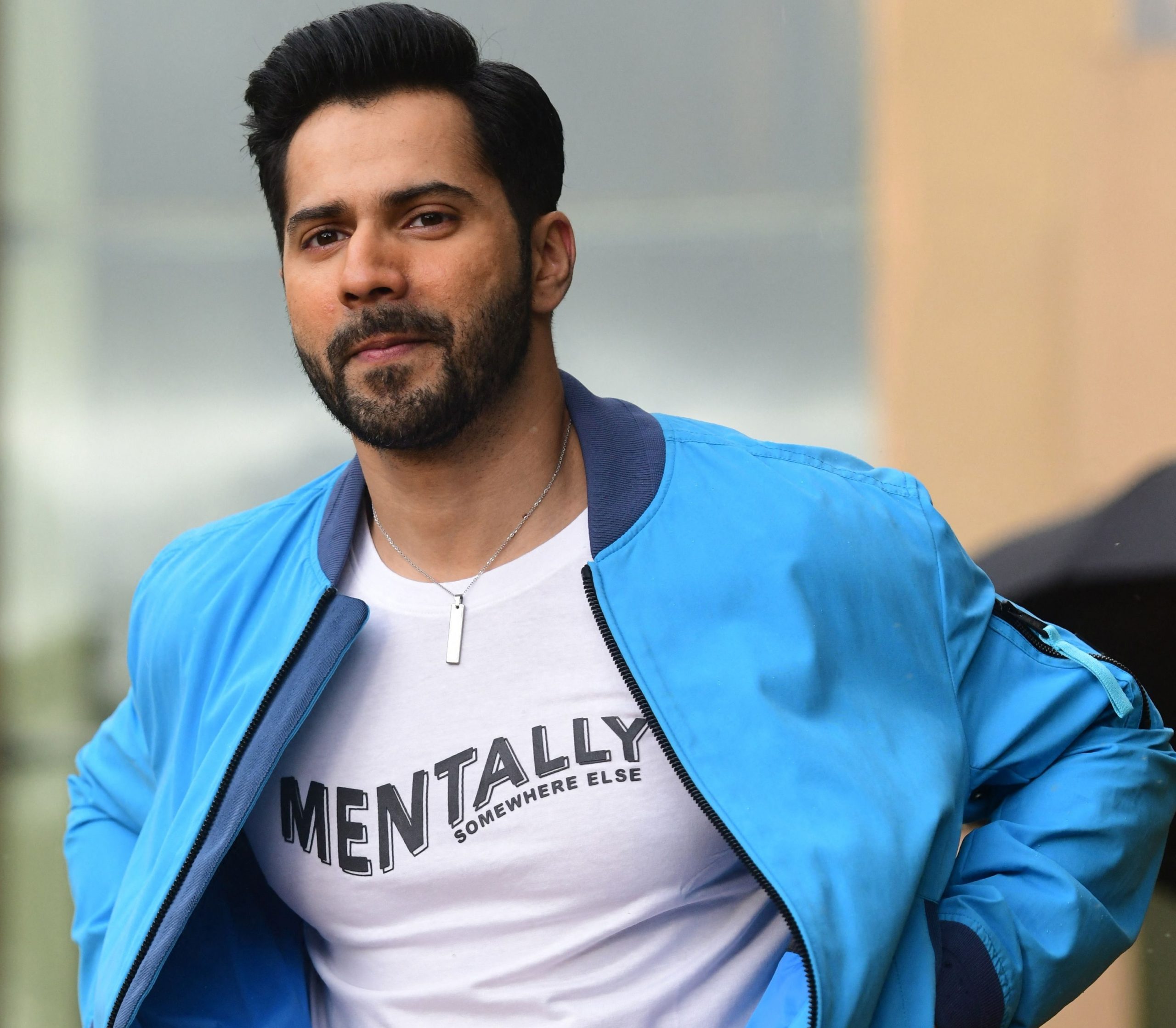 Weeks after controversy erupted over Karan Johar’s latest production venture Jugjugg Jeeyo copying Pakistani singer Abrarul Haq’s song Nach Punjaban, the film’s lead actor Varun Dhawan has thanked the singer for the song. He also reiterated the production house’s claim that they own the rights to it.

For many Bollywood fans, the trailer for the movie seemed like the setup for a perfect family film that offered upbeat music, dance numbers, comedy, and drama. But for Pakistanis, who heard the familiar song in it, it was another addition to a long list of plagiarised work.

Last month, Haq took to Twitter and accused Karan Johar and the filmmaker’s company Dharma Productions of stealing his song and said he never sold them the rights to ‘Nach Punjaban’.

I have not sold my song “ Nach Punjaban” to any Indian movie and reserve the rights to go to court to claim damages. Producers like @karanjohar should not use copy songs. This is my 6th song being copied which will not be allowed at all.@DharmaMovies @karanjohar

In an interview to an Indian publication on Thursday, Varun Dhawan thanked Haq for his song and said that the film’s music company, T-Series, bought the rights to the original.

The actor said, “I want to say to Abrar that he sang the song so well, the original one. It is amazing, outstanding and we loved it. Our music company, they bought the rights and now our song is doing so well, so thank you.”