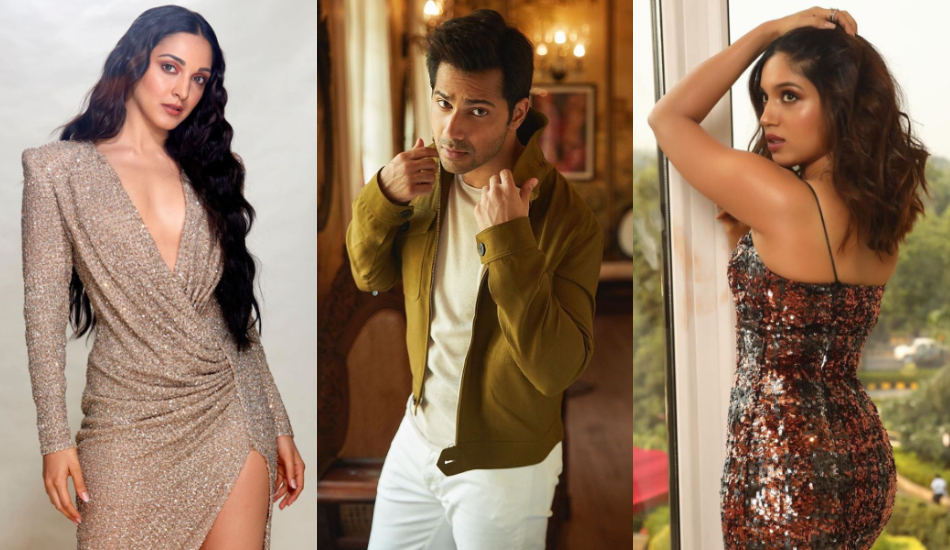 A few days ago, there were reports that Varun Dhawan, Kiara Advani, and Bhumi Pednekar will be seen together in Shashank Khaitan’s next which will be produced by Karan Johar. Now, according to a report in a tabloid, the makers have locked the title of the film.

Reportedly, the film has been titled as Mr Lele. It is clearly a funny title. A source said, “After contemplating several options, the makers have zeroed in on Mr Lele as it suits the story best.” The movie is said to be a commercial entertainer and different from Varun and Shashank’s previous Dulhania franchise collaborations.

The film will start rolling by the end of February 2020 or early March. It will be for the first time we will get to see Varun, Bhumi, and Kiara together on the big screen. While talking about the casting, a source had earlier told the tabloid, “After contemplating several options, Shashank and KJo finalised the trio. They liked the script and were immediately on board.”

Meanwhile, Varun will next be seen on the big screen in Street Dancer 3D which is slated to release on 24th January 2020. The poster of the film featuring Varun was unveiled recently and the actor looked super hot in it.

Talking about Bhumi, she is currently busy in receiving awards for her brilliant performance in Saand Ki Aankh. Her next release will be Bhoot: Part One – The Haunted Ship. She also has movies like Dolly Kitty Aur Woh Chamate Sitare and Takht in her kitty.

Thank you star screen and the jury for this honour.Saand Ki Aankh and Chandro Tomar will always be special. My first award is a tribute to @shooterdadiofficial @shooterdadi and @sumitrapednekar ❤️ @taapsee congratulations Bebe..this moment is so special ?? @tusharhiranandani @nidhiparmarhira thank you for making this film and I just love you both ? The entire cast and crew ? #starscreenawards2019 #bestactorfemalecritics

Well, Kiara will next be seen on the big screen in Good Newwz which is slated to release on 27th December 2019. The movie also stars Akshay Kumar, Kareena Kapoor Khan, and Diljit Dosanjh.