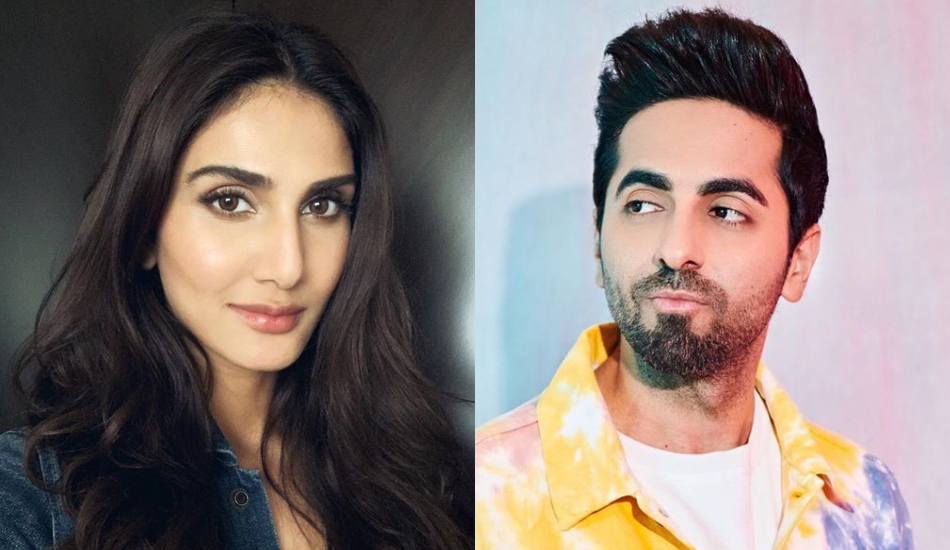 A few days ago, it was announced that Ayushmann Khurrana will be teaming up with filmmaker Abhishek Kapoor for a love story. And now, it has been announced that Vaani Kapoor will be seen opposite Ayushmann in the movie.

Talking about roping in Vaani, Abhishek said, “I thought Vaani was fabulous in Befikre. She’s beautiful and a very committed actor. I am looking forward to having her and Ayushmann on set. I believe their combo will be electrifying.”

Vaani added, “It’s a lovely heart-rendering film. I have always wanted to work with Abhishek Kapoor, being so inspired by his films this feels like an amazing opportunity to be part of his vision. Ayushmann is one of the most talented actors of our generation and I’m only thrilled about our first film together to be this beautiful love story.”

While we don’t know many details about Vaani’s character, Ayushmann will be seen playing the role of a Cross-Functional Athlete in the film. The actor will be going through a physical transformation for the movie.

While talking about it, Ayushmann had earlier stated, “I’m supremely excited about the physical transformation that I will have to undergo. It will present me in an all-new avatar. I have never looked like this on-screen and I’m looking forward to seeing the reaction of audiences. The process is going to be intense and excruciating for me but I feel all the pain will be worth it.”

The movie is slated to start rolling in October this year.

Apart from the Abhishek Kapoor directorial, Vaani has films like Bell Bottom and Shamshera in her kitty.