US Indian author exposes the ‘hypocrisy of wokeism’ 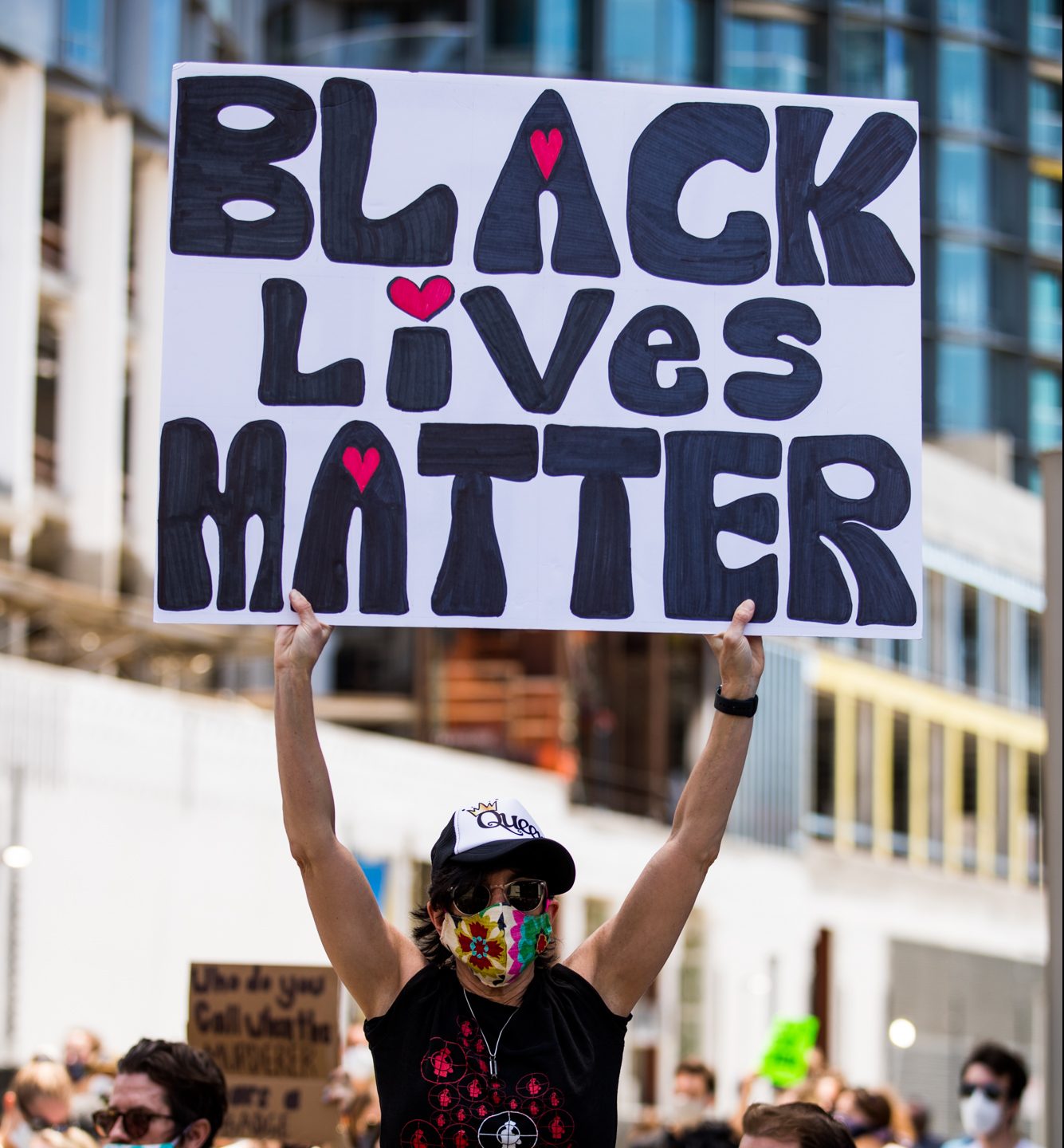 ENTREPRENEUR turned author Vivek Ramaswamy has written a book, Woke, Inc.: Inside the Social Justice System, in which he has castigated corporate America for allegedly trying to make money by exploiting liberal and progressive causes.

“Basically, being woke means obsessing about race, gender, and sexual orientation,” says Ramaswamy. “Maybe climate change too. That’s the best definition I can give.”

An Indian who attacks the “woke” agenda is a rare commodity indeed – which explains why Ramaswamy’s book has been eagerly seized by the right wing in America and the UK. The author admits: “My name is Vivek Ramaswamy, and I am traitor to my class.”

His parents moved to the US from India 40 years ago and settled in Ohio, where Ramaswamy was born and where he now lives with his wife, Apoorva, and their infant son, Karthik.

Ramaswamy, who is 35, founded Roivant Sciences, a bio-pharmaceutical firm, in 2014, after a career as a successful biotech investor. He is a graduate of Harvard College and Yale Law School. He serves on the board of directors of the Philanthropy Roundtable and the Foundation for Research on Equal Opportunity.

He basically accuses big business of hypocrisy – paying lip service to “woke” notions on race and equality, but in reality making money by pretending to back good causes. He argues: “We live in an age of Woke, Inc. Look at the website of any large corporation and you’ll see statements about diversity and inclusion, support for progressive political causes and an avowed commitment to making the world a better place.”

He claims his book “demonstrates that when you look beneath the surface of ‘stakeholder capitalism’ you’ll find a cynical and hypocritical attempt by corporations to conceal a multitude of sins – including poor business performance, hypocrisy and even fraud. Worse still, it undermines democracy – we see a small number of very rich and powerful people deciding what the moral values of society should be.”

He gives a number of examples: “Goldman Sachs announces that it won’t take companies public without appropriate board diversity – while paying a $3 billion (£2.19bn)fine in a corruption scandal that defrauded millions of Malaysians. “NFL (the national football league in America) encourages players to take the knee for Black Lives Matter, while muzzling employees who criticise China.

“Unilever touts its gender equality credentials – while pushing skin-lightening cream and failing to protect its own women workers in Kenya.”

Ramaswamy uses the harrowing experience his own family went through during the pandemic to argue people should not be defined solely by their race or skin colour. “When our baby Karthik was born, he taught me a lot,” he says. “He came into the world on February 23, 2020, during the lead-up to the first major wave of Covid-19 in the US.”

He recounts how the pandemic took a toll of his family: “We had already moved to Ohio in late 2019, but my wife Apoorva was still finishing the final few months of her training as an airway surgeon at New York Presbyterian Hospital. By the middle of March, the city was preparing for the health catastrophe of a generation. The city’s hospitals were scrambling to make space for a tidal wave of patients in need of ventilators.

“Meanwhile, we had a two-week-old infant, and Apoorva faced a difficult decision: whether to head to the frontlines to treat patients or take her maternity leave with our baby as she had planned. On the one hand, her colleagues really needed her help. On the other, there were many doctors in the city, but only one mom for our new-born son. “Ultimately, Apoorva decided that it was her duty to treat patients during the city’s hour of need, and I decided that it was my duty to become the principal caretaker of our son at our home in Ohio.”

He adds: “The decision seemed easier at first since we assumed that it would only result in a couple of weeks’ separation. But, things got worse quickly. Apoorva stayed sequestered in her parents’ apartment along with her father, himself a doctor, who had also volunteered to treat ICU patients on the frontline. We still don’t know exactly who got infected when, but after a few weeks, both Apoorva and her father were infected in the line of duty.

“Both suffered initially, but her father got progressively worse. His pulse oxygen levels dropped after a few days, and he landed in the ICU as a patient, hospitalised for nearly two weeks. 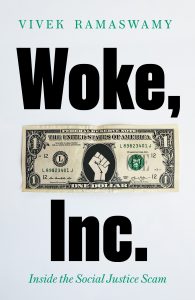 “Even worse, Apoorva’s brother became ill as well, ending up in the same hospital at the same time. That spring quickly became hell.

“A couple of weeks turned into a couple of months. It crushed Apoorva to be separated from our baby son, to see him on Face-Time instead of holding him in her arms. She’d looked forward to giving Karthik his first bath. Instead, I was the one who did it, as she looked after her father and other Covid-19 patients at her hospital when she returned to work within days of her own recovery. Even after we reunited at the end of May, it took most of the summer before Apoorva’s normally jubilant attitude came back. We didn’t know whether to attribute it to post-Covid fatigue, postpartum depression, or her just having been through a rough few months.”

He concludes: “In retrospect, we were lucky. Thousands of healthcare workers and millions of American families went through far worse. Apoorva recovered from Covid-19, and so did her father. Thankfully, her brother is doing well too. The long-term effects of Covid-19 infection are still unknown. They say it permanently scars the lungs of some patients. The biggest scar it left on our family was an emotional one.”

Ramaswamy poses the question many readers would also be asking: “So what’s the moral of the story?”

His reply: “It’s that we are each more than just one thing. And that’s what true pluralism is all about: the pluralism of identities within each of us.

“That vision of pluralism stands in stark contrast to the woke version of identity. According to wokeness, we are each defined by a small handful of characteristics that we inherit on the day we’re born. In a woke world, we are each defined by the innate and the immutable, by the visible and the skin-deep. This narrative now permeates our social consciousness in America. It’s reinforced by not only the people who lead our government, but the people who lead the companies where we work and the schools where our children learn.

“You are simply a fault line at the intersection of the tectonic plates of group identity. You aren’t really a free agent in the world, but simply a member of who is supposed to advance your group’s interests. Your race isn’t just the colour your skin happens to be. It’s essential to your voice, your ideas, and your identity. This is what woke essentialism is all about: it posits your genetically inherited attributes are the true essence of who you are.”