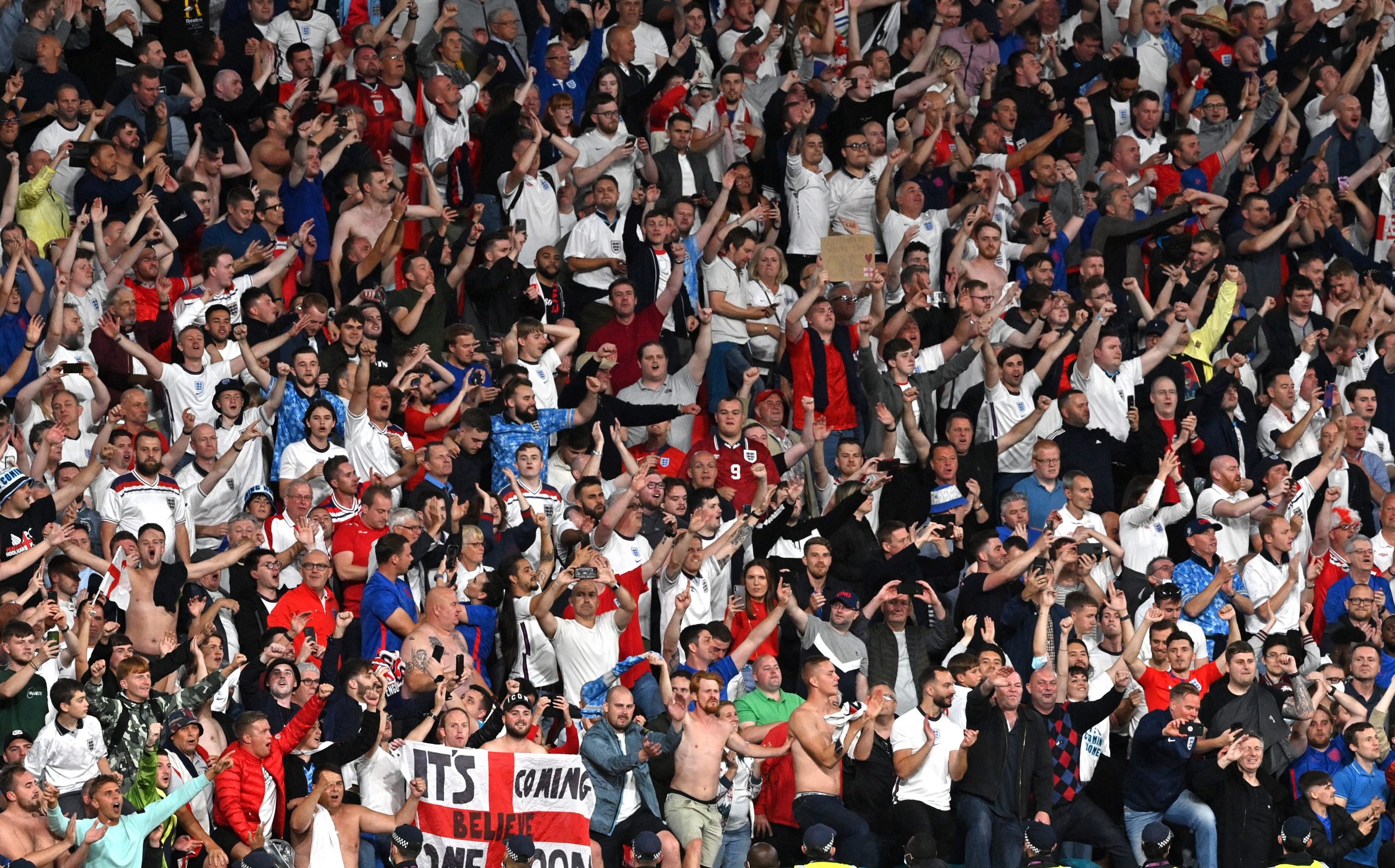 THE Italian Football Federation (FIGC) says up to 1000 Italy fans will be allowed to travel to London for Sunday’s Euro 2020 final under strict conditions, including a five-day quarantine on their return.

European football’s governing body UEFA has agreed with British authorities to allow a maximum of 1000 supporters to fly from Italy and attend the game at Wembley Stadium.

Under current UK rules, travellers from Italy must isolate for 10 days on arrival in England, so the fans attending the showpiece game against England or Denmark must agree to strict conditions.

They can only be on British soil for up to 12 hours and they will have to stay in a secure bubble by using charter flights and dedicated transport to get to and from the airport and the stadium.

This will be organised by the FIGC at a cost of 610 euros (£524) per person, while inside Wembley a special section will be dedicated to these travelling fans to keep them separated.

Additionally, fans must return negative Covid-19 tests before and after the journey, and they will have to self-isolate for five days when they return to Italy.