Unveiling the Asian link in Britain’s past 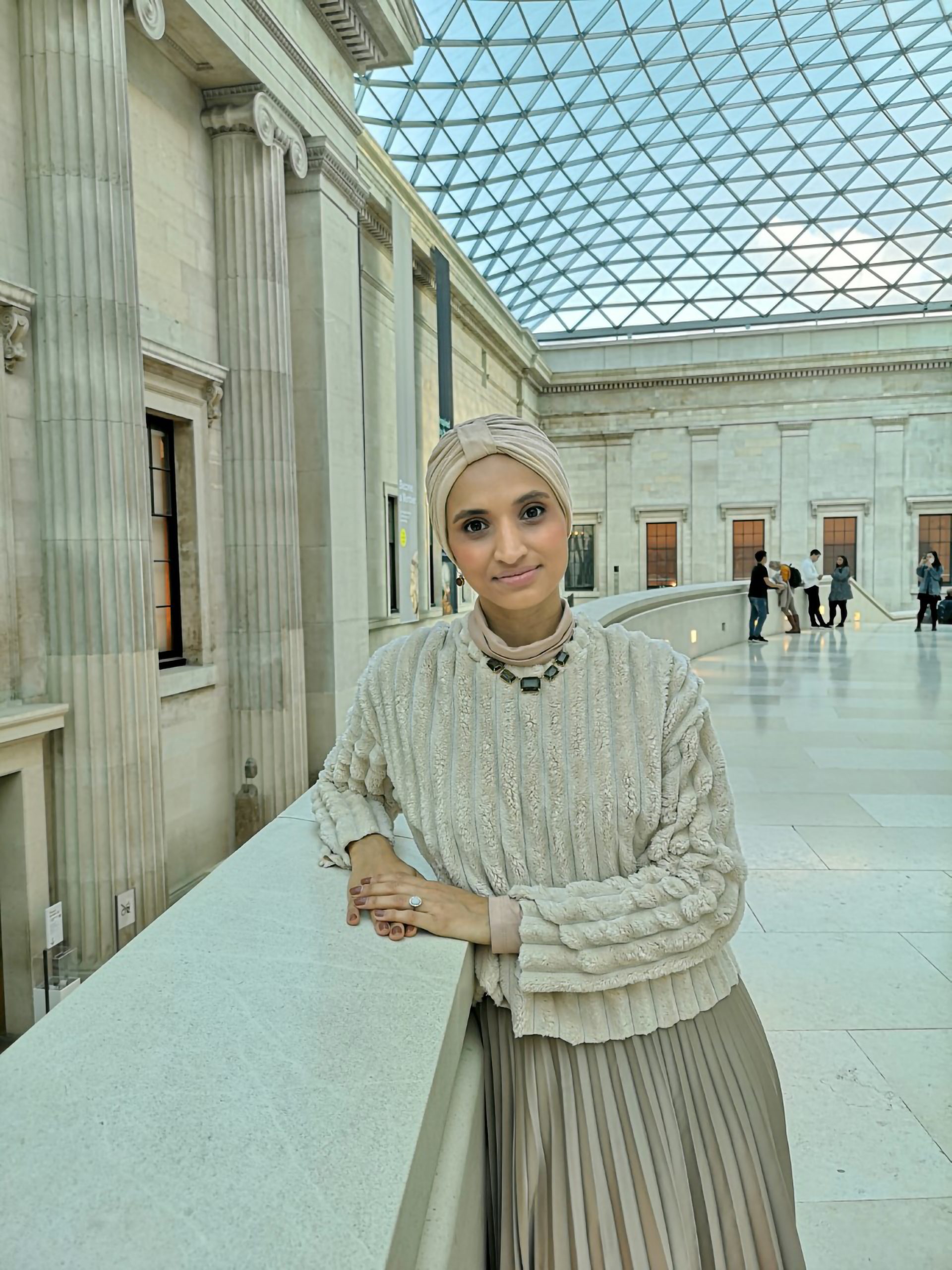 The award-winning broadcaster explores British history and identity through the art, objects and architecture that found their way from the Orient to the heart of UK society. The interesting stories and artefacts unearthed by her in the perfect page-turner for history buffs are terrific treasures, which connect Britain with south and west Asia across 400 years of history. Although rooted in the past, the book is connected to contemporary culture and offers many jawdropping revelations.

Eastern Eye caught up with Fatima Manji to discuss her newly released book and the journey of discovery she took with it.

What led you to writing this book?
Every now and then I found myself in a museum or a stately home encountering something familiar, yet unexplained – the darker skin hue of a portrait or perhaps the swirl of an Urdu letter. I would ask about the artwork in excitement, but the answers weren’t always forthcoming, and my mind would be abuzz with so many questions. Eventually, I realised that there was a pattern and I wanted to share the stories I was discovering with more people.

What connected you to this subject?
In some strange way, because of my connections through language, culture, or religion to the objects I found, it felt like the heritage in these places was more mine. But this is more than a personal adventure, I believe these objects are proof of a more complex story – one that has implications for who we believe has the right to comment on Britain’s history and identity, and that’s the reason I wrote this book. 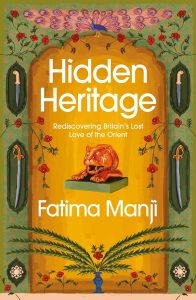 Tell us about the book?
Hidden Heritage travels through Britain’s museums and stately homes telling stories about objects that have been lost, concealed or overlooked. It’s all about recontextualising the relationship between Britain and the people and societies of the Orient (the region we might now describe as south and west Asia). I uncover why there was once a Turkish mosque adorning Britain’s most famous botanic garden in the 18th century, how one of the great symbols of an Indian king’s power – a pair of Persianinscribed cannons – ended up in rural Wales, and the tale of a Moroccan man that stole British hearts depicted in a long-forgotten portrait hanging in a west London stately home, and many more.

What was the biggest challenge while writing the book?
Unearthing the detail about objects and places. It involved trawling through archives and traipsing the country. Although it was a challenge, I rather enjoyed playing the detective.

Is the book aimed at any particular group of people?
Lots of different people – art lovers, those from a south or west Asian background who want to find a place in heritage sites, anyone curious about history, and telling more than just a monolithic tale about Britain’s past.

Is it fair to say you went on quite a journey writing and researching this book?
Absolutely! There were obviously the physical journeys required; the research took me from Glasgow to the Isle of Wight, in museums, stately homes and archives. There was also quite an intellectual journey – I spent a long time reflecting on how the artworks and places of the past have something to say to us today.

You must have learned loads of interesting facts, but which is your favourite?
This is a tricky one because it’s difficult to pick a favourite. I think one might be that there was once a mosque built in a ‘Turkish’ style at Kew Gardens – it was in fact the first mosque structure to be built in Britain in 1762 and was commissioned by a Georgian princess. But it is no longer there. You’ll have to read the book to find out more!

Did anything surprise you while researching this subject?
Just how interconnected people and places can be – for example in one chapter a character hosts the Maharaja of Jaipur on a visit to Britain in 1902, having served as a colonial administrator in India previously. He later pops up in another chapter, this time as a civil servant dealing with wartime efforts in Britain in 1914-15.

What are key things you want the reader to take away from this book?
That Britain’s history is not monolithic, there are many stories to tell, and we all need to be involved in telling them. Also, that heritage sites are for everyone, and no one should feel they don’t belong in these places.

What are key lessons we can learn from history?
In each chapter of the book, I use stories from the past to reflect on our current state of affairs, so, for instance, I use the ‘lost’ mosque of Kew to pose questions about what happens when a community tries to build a mosque in Britain today.

How do you feel now that the book is ready for release?
I’m excited to hear from my readers.

What kind of books do you enjoy and is there a favourite?
A huge variety – I’m out of shelf space. My favourite depends on my mood, I particularly enjoy unexpected histories and classical fiction.

What can we expect next from you?
Phew! This book was about four years in the making, maybe ask me again in the next four.

What inspires you?
The bravery of our ancestors and the boldness of a younger generation.

Why should we pick up your book?
You can impress your friends and family with some of the stories, such as the one about Queen Victoria writing her letters in Urdu.