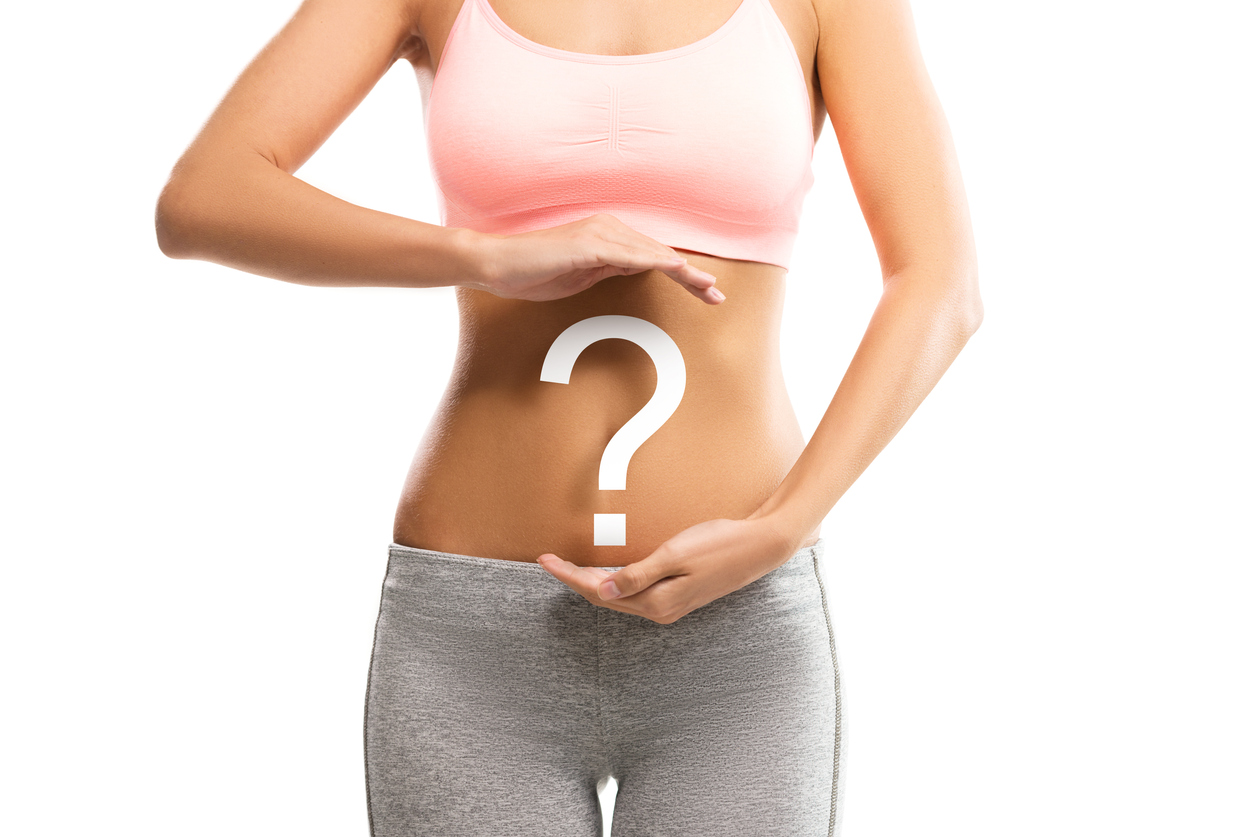 DID you know that if you’re pregnant after the age of 35, it is called a geriatric pregnancy? Sounds depressing, doesn’t it? Journalist, author, and host of one of my very favourite podcasts, Elizabeth Day recently shared a post on her Instagram. which stated that ‘you do not need a baby to complete you’ after Girls Aloud singer Kimberley Walsh welcomed her third child, and said she now feels complete. Elizabeth is very right.

Two days later, I was on popular dating app Bumble and started chatting to this guy, who was four years younger than me, and asked him what he was looking for. He said all the usual things, including wanting to start a family. I told him that I’m 40 next year and it may be a struggle for me to have children. I don’t know if I want to put my body through the burden. He went on to say people have children in their 40s and what’s the harm in trying? This was a major dealbreaker for me. Had he even considered the implications of his words? It’s weird how men seem to have more of an opinion on having babies than women. Men have no right to comment on the choices a woman makes around her body, ever.

This invoked a series of emotions in me. Anger mainly, because of course, it’s that easy for men. The burden of childbearing falls upon the woman. Yes, you might know someone who has had kids later in life, but do you realise the trauma they might have gone through to get there? Expensive IVF cycles that could have failed, injecting their bodies with drugs, miscarriages, years of mental health trauma from ‘aunties’ asking when are you going to have a baby? And the general toll of trying to or being pregnant takes on a woman’s body.

When it comes to single women, it’s not that we’re un-maternal, most single women I know are not single by choice. In fact, you won’t find more child-loving women than us. I love my nieces, nephews, and best friend’s kids. We will happily babysit your kids, do stuff with them, come to birthday parties and baby showers, but would you do the same if we had a life event? When my book (God-willing) gets published, will you come to my book launch? Sadly, probably not. Before you ask a woman why haven’t you had kids? Stop and think, is this question appropriate? If you say to a single woman, ‘better find someone quick, time is ticking if you want to have kids’, stop and think, maybe this woman doesn’t want to be 55 and running after a 10-year-old.

It’s okay if you do want kids, and science is amazing now, giving you so many options. But if someone says they don’t want kids and gives you specific reasons as to why, don’t argue. Accept their decision and move on. It’s that simple.