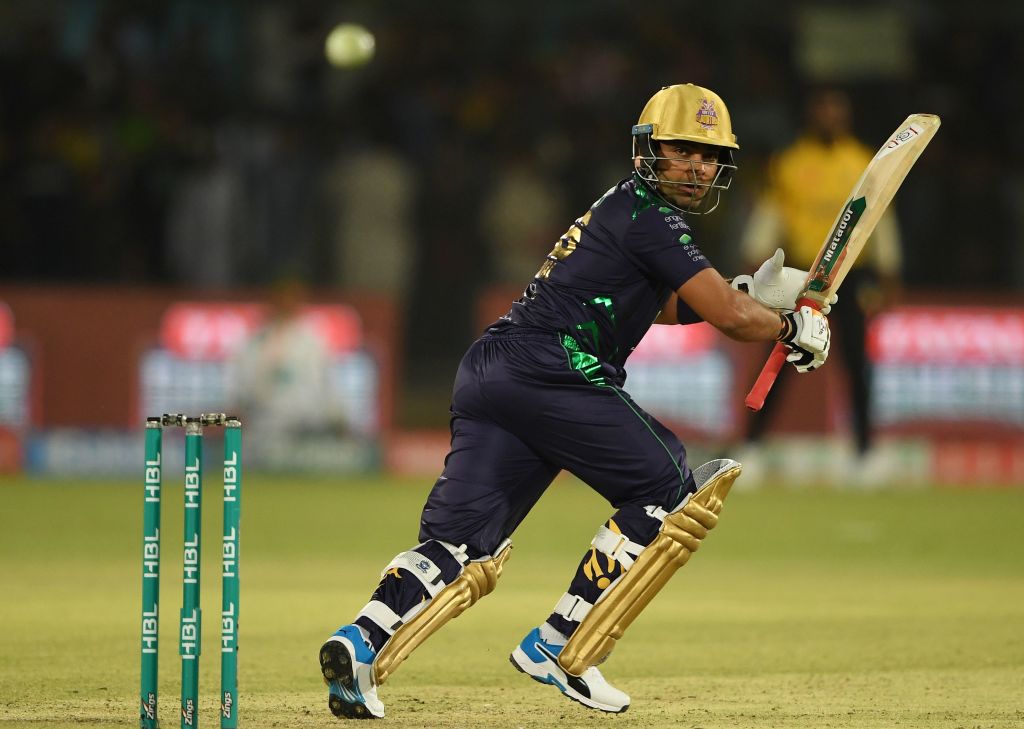 CONTROVERSIAL batsman Umar Akmal has paid a hefty fine of Rs 4.5 million (£20480.9 ) to the Pakistan Cricket Board (PCB), which now entitles him to join its anti-corruption rehabilitation programme.

A source in the PCB confirmed on Wednesday (26) that Akmal had deposited the fine imposed on him by the Court of Arbitration for Sports (CAS) in February while disposing of cases filed by the batsman and the board.

“Umar has deposited the full amount of 4.5 million rupees with the board which means he is now eligible to start the rehab program of the anti-corruption code of the board,” the source said.

“But practically it will take some time before Akmal can resume his cricket career as his rehab programme will take some time since the anti-corruption unit of the PCB is presently busy with the Pakistan Super League matches to be held in Abu Dhabi next month,” the source said.

Earlier the board had rejected Akmal’s request that he be allowed to pay the fine in instalments to pave the way for him to return to cricket after serving a ban since February 2020 for breaching clauses of the anti-corruption code.

Akmal had pleaded with the board in an application that due to the ban, he was not in a financially strong position and be allowed to pay the fine in instalments. But the PCB rejected his request and directed him to pay the full fine or he would not be able to start his rehabilitation programme.

Akmal, who will turn 31 this month, has not played for Pakistan since November 2019 when he last appeared in a T20 series at Lahore against Sri Lanka while his last Test appearance for his country was way back in late 2011 while his last ODI series was in March-April 2019 against Australia.

His elder brother Kamran had offered to pay the fine to the PCB.

Earlier CAS had reduced an 18-month ban on Akmal for breaching the PCB’s anti-corruption code to 12 months, but hit him with the fine. The Lausanne-based body had disposed of the appeals of both PCB and Akmal in February.

Since Akmal had already served the 12-month ban as he was suspended from February 2020, he was eligible to return to cricket after paying the fine.