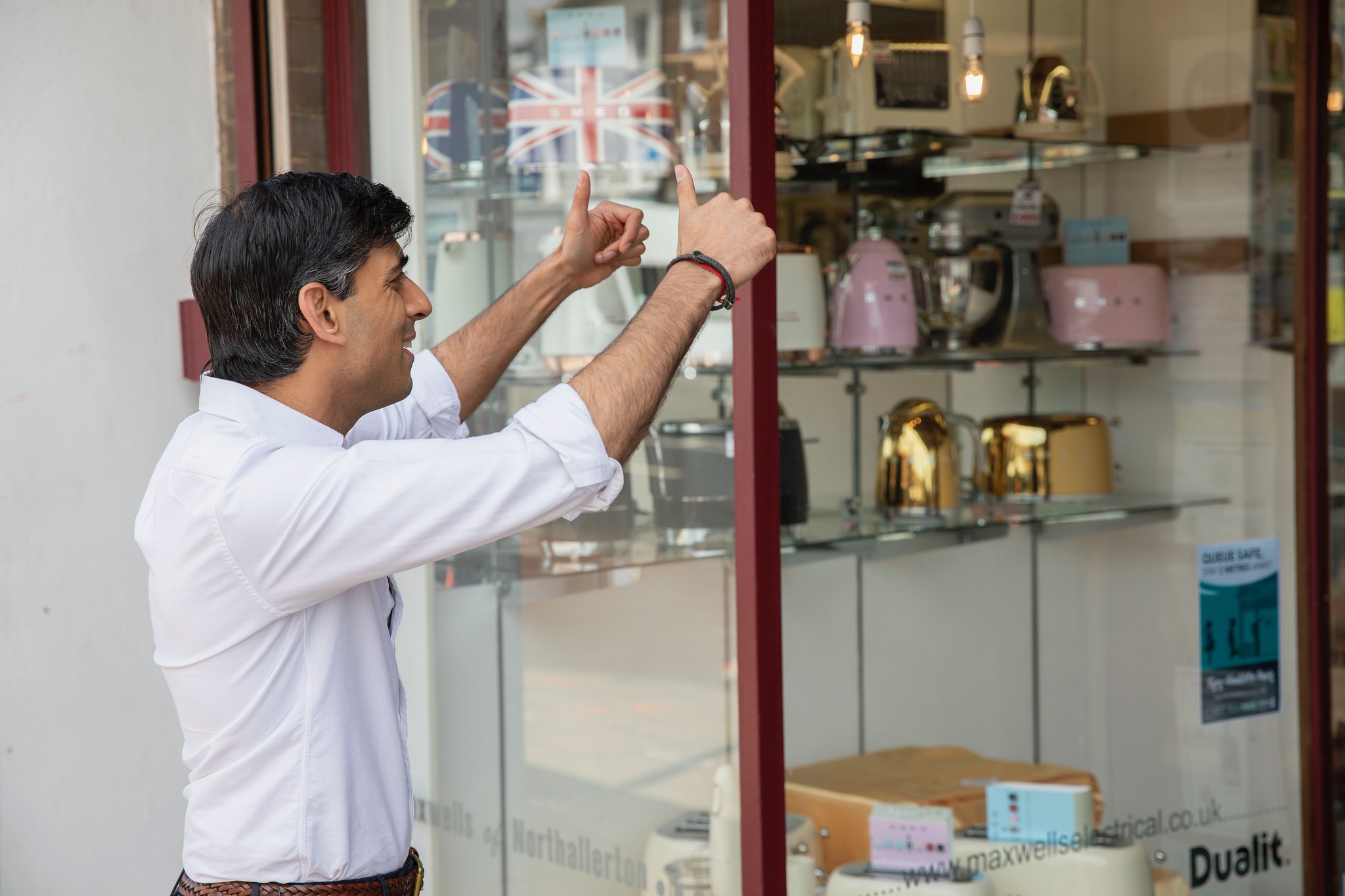 BRITISH finance minister Rishi Sunak will try to restart the country’s economy by giving homebuyers a tax break and cutting value-added tax for pubs, restaurants and other hospitality firms, The Times newspaper reported.

Sunak is due to announce on Wednesday (8) the next stage of his attempt to steer the world’s fifth-biggest economy away from its 25 per cent collapse in March and April, when the government’s coronavirus lockdown shut entire sectors.

Sunak’s plan is expected to focus on measures to limit a rise in unemployment — including help for job-seekers and trainees — but the measures reported by The Times suggest he also sees a need to boost demand with tax cuts.

Sunak will say he will raise the property tax threshold to as high as £500,000 pounds ($623,700), four times its current level. That would exempt most homebuyers from paying any stamp duty for up to a year, the newspaper reported.

The tax break would be implemented in an official budget statement in the autumn, it said.

Sunak will also announce a temporary VAT cut for hospitality firms to protect 2.4 million jobs in the sector, which began to reopen on July 4, it further said.

The Observer reported on Sunday that Sunak was considering a different option — handing out vouchers of £500 ($625) for adults, and £250 pounds for children, to spend in sectors hit hardest by the lockdown.

Sunak has already rushed out emergency measures that will cost an estimated £133 billion this year to head off a surge in unemployment, chief among them a job-retention plan that pays furloughed workers 80 per cent of their salary.

That plan is due to expire at the end of October, raising fears of a jump in unemployment.

Rishi Sunak has unveiled a £1.57 billion rescue package of emergency grants and cheap loans for arts, culture and heritage industries. Thousands of organisations in the performing arts and theatres, heritage, historic palaces, museums, galleries, live music and independent cinema will get the funding.

“Our world-renowned galleries, museums, heritage sites, music venues and independent cinemas are not only critical to keeping our economy thriving, employing more than 700,000 people, they’re the lifeblood of British culture,” said Sunak.

The Department for culture, media and sport said the new package represents the “biggest ever one-off investment in UK culture” and will provide a lifeline to vital cultural and heritage organisations across the country hit hard by the pandemic.

The new package will be available across the country, including £33 million to Northern Ireland, £97 million to Scotland and £59 million to Wales.

“Our arts and culture are the soul of our nation. They make our country great and are the lynchpin of our world-beating and fast growing creative industries,” said UK culture secretary Oliver Dowden.

Of the total sum, £1.15 billion support will go for cultural organisations in England delivered through a mix of grants and loans, made up of £270 million of repayable finance and £880 million. Targeted support of £100 million will go for the national cultural institutions in England and the English Heritage Trust.

Capital investment of £120 million will be available to restart construction on cultural infrastructure and for heritage construction projects in England, which was paused due to the coronavirus pandemic.

A Bank of England survey published on July 2 showed companies expected an average 11 per cent drop in employment for the third and fourth quarters of 2020.

Sunak’s spending push and a plunge in tax revenues are expected to create budget deficit that could hit 15 per cent of economic output, levels not seen since World War Two.

The finance ministry declined to comment on the reports in The Times and the Guardian.

Over the weekend, the ministry said Sunak would announce the largest-ever increase in traineeships and double the number of its job coaches. 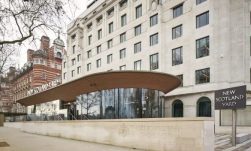 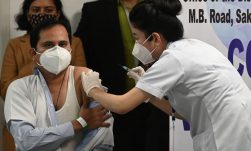 Taapsee Pannu wraps up the Ranchi schedule of Rashmi Rocket