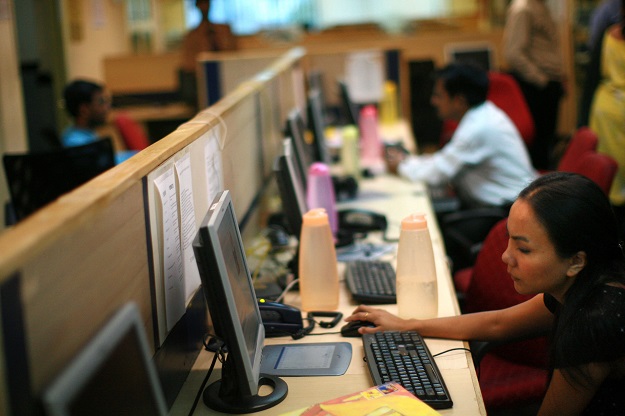 THE number of Indian students enrolling into UK universities registered a 42 per cent hike 2017-19, according to latest data.

Vivienne Stern, Director, Universities UK International (UUKi) said: “The 42 per cent growth in the number of new Indian student enrolments in 2018-19 is particularly notable. Visa application numbers indicate that this growth will continue, suggesting that Indian student numbers are set to reach numbers not seen since 2011 in the coming years”.

UUKi is the higher education representative body which works with government on an international student strategy and had lobbied for the reinstatement last year of a post-study work offer to international graduates after they complete their degree courses.

Indian students numbers are expected to register a further growth spike once the post-study work scheme is fully operational later this year.

“We know that students in India, and around the world, will be encouraged by the announcement of a new two-year graduate visa route and we are working with government to ensure that this is implemented as quickly and smoothly as possible,” Stern said.

Overall, the UK proved an attractive study destination with China accounting for the largest chunk of international university enrolments in 2019.

The latest HESA figures also show that despite the Brexit turmoil as the UK prepares to leave the European Union (EU), the number of new students coming from EU countries rose by 2 per cent with the numbers from outside the EU up by 10 per cent.

UK universities minister said: “I am delighted to see a continued increase in both EU and non-EU students, and we want to grow the number of international students to 600,000 by 2030.

“Our universities thrive on being open, global institutions, which is why we’re allowing international students to remain in the UK for two-years post-graduation.”

The new “Graduate” visa route, set to launch for the 2020-21 intake to UK universities, will offer students the chance to switch onto the skilled work visa after two years if they find a job which meets the skill requirements of the route.

The new visa, more details of which will be unveiled in the coming weeks and months, will offer opportunities to work or look for work after an overseas student has graduated.

The UK government stressed that the new route will also include safeguards to ensure only “genuine, credible students” are eligible. 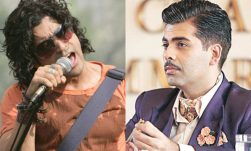 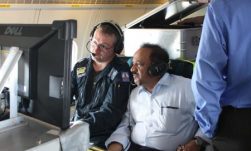 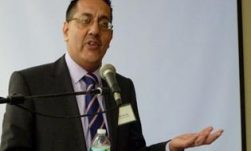 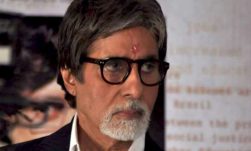 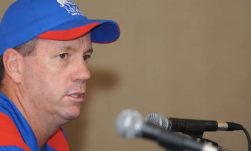