UK Pubs central to British communities for centuries are shutting in droves: Report

A total of 200 pubs called “last orders” for good from the end of December to the end of last month, real estate advisers Altus Group said. 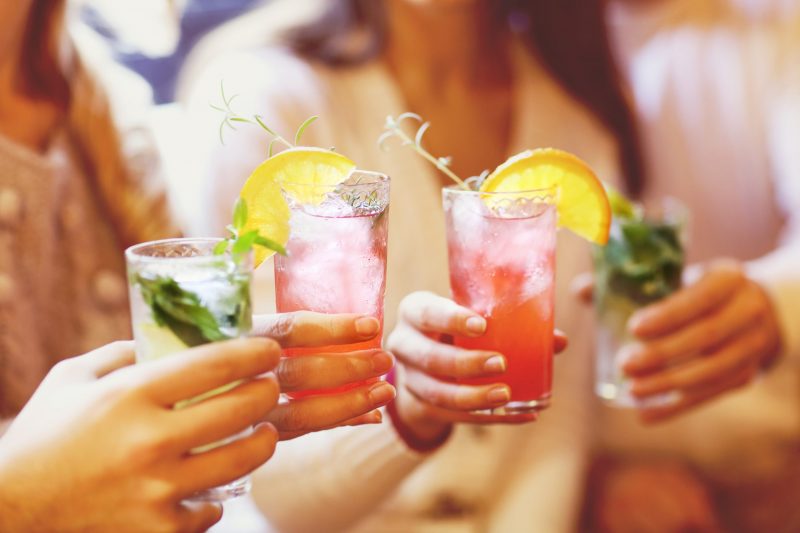 Pubs in Britain have either been demolished or converted into homes and offices, says report (Photo: iStock)
Follow Us

The number of pubs in England and Wales has plunged to its lowest ever level, according to analysis published on Monday which blames the coronavirus pandemic and soaring costs.

A total of 200 pubs called “last orders” for good from the end of December to the end of last month, real estate advisers Altus Group said.

Pubs, which have been central to British communities for centuries, have either been demolished or converted into homes and offices, it added.

The analysis comes after the pub trade and wider hospitality sector suffered a slump in business due to the series of coronavirus lockdowns and social distancing restrictions.

Throughout the public health crisis, industry bodies urged the government for more financial support to prop up affected businesses and prevent many from going to the wall.

But with inflation now at 40-year highs, pubs have been confronted with a new challenge.

Separate research from industry bodies the British Beer and Pub Association (BBPA), the British Institute of Innkeeping and UKHospitality, suggests only about one-third (37 percent) of hospitality businesses are in profit.

Rising costs of energy, goods and labour were blamed.

BBPA chief executive Emma McClarkin said: “When pubs are forced to close it’s a huge loss to the local community, and these numbers paint a devastating picture of how pubs are being lost in villages, towns and cities across the country.”

She called on the government to act or risk losing more pubs every year.

Britain is facing the prospect of a wave of public sector strikes over pay and conditions, as the cost of living rises.

Pub owners have said a series of walkouts by railway workers have also hit trade.