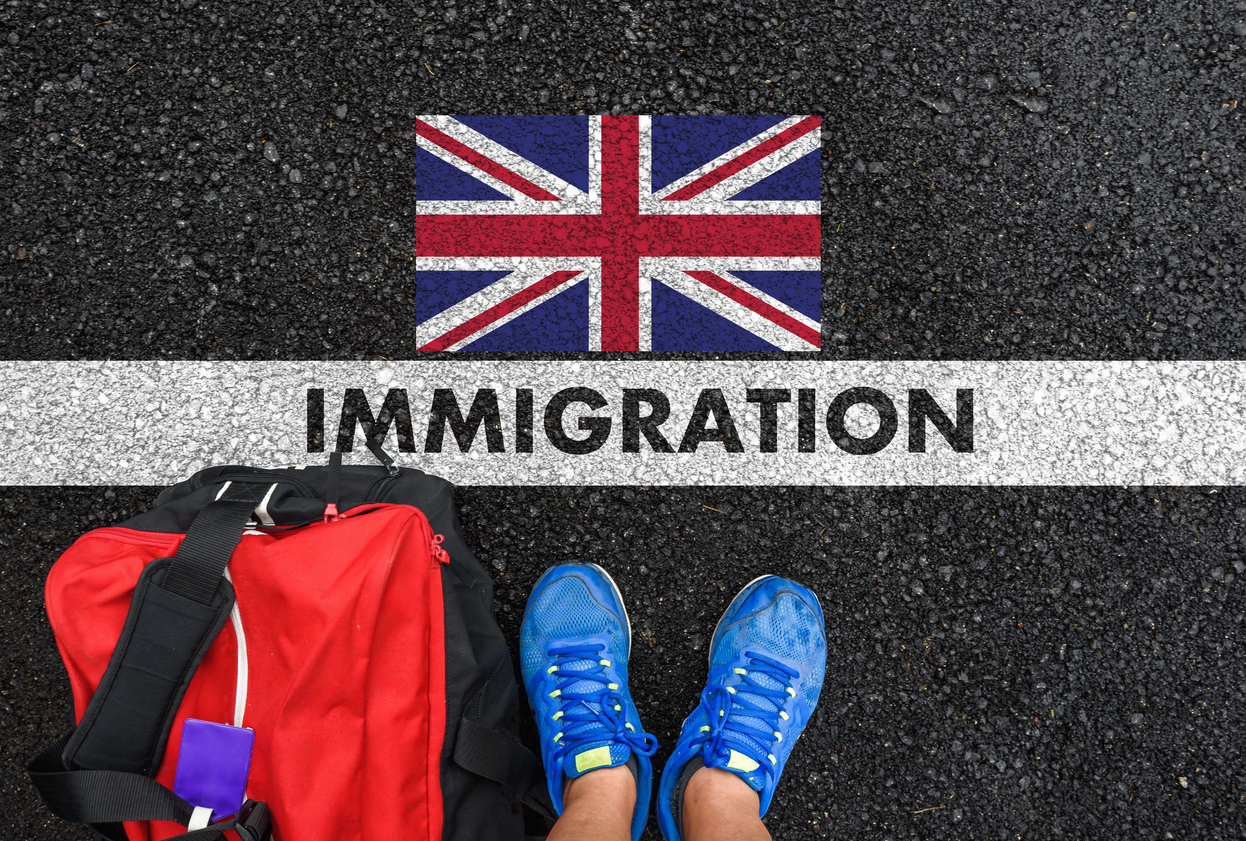 THE UK’s new post-Brexit points-based visa and immigration system, described by the government as “simple, effective and flexible”, opened for applications from Tuesday (1).

Applicants for the new Skilled Worker Visa can now apply to work and live in the UK from January 1, 2021, when the Brexit transition period ends to bring European Union (EU) migrants in line with non-EU countries, such as India, the Home Office said.

Under the new immigration system unveiled earlier, points will be awarded to applicants for a job offer at the appropriate skill level, their knowledge of English and being paid a minimum salary.

“This government promised to end free movement, to take back control of our borders and to introduce a new points-based immigration system. Today, we have delivered on that
promise,” said home secretary Priti Patel.

“This simple, effective and flexible system will ensure employers can recruit the skilled workers they need, whilst also encouraging employers to train and invest in the UK’s workforce. We are also opening routes for those who have an exceptional talent or show exceptional promise in the fields of engineering, science, tech or culture,” she said.

People will normally need to be paid at least £25,600 per year unless the “going rate” for that job in the wider economy is higher.

Applications are made online, and as part of this, people will need to prove their identity and provide their documents.

“Once someone outside the UK has gone through all these steps, they will usually get a decision within three weeks,” the Home Office said.

Applicants will need money to cover the application fee which will range between £610 and £1,408, plus a healthcare surcharge (usually £624 per year) and be able to support themselves (usually by having at least £1,270 available).

The Skilled Worker visa lasts for up to five years before it needs to be extended. Alongside the work visa, a number of other routes are also now open for applications, including a global talent visa, for people who can show they have exceptional talent or exceptional promise in the fields of science, engineering, humanities, medicine, digital technology or arts and culture.

The student route and child student route under the new system opened earlier, in October, to eligible international students for the next academic year.

The Home Office said its new system will encourage employers to focus on training and investing in the UK workforce, drive up productivity and improve opportunities for individuals, especially those impacted by the coronavirus pandemic.

Indian industry and students’ groups had broadly welcomed the new post-Brexit points-based regime unveiled by Patel earlier this year as a means to attract the “brightest and the best” from around the world.

Under the system, workers from the EU will be on par with those from outside the economic bloc once its free movement of people rules stop applying to the UK at the end of the Brexit transition period on December 31.