“I think that everyone recognises the incentive of doing that properly and professionally but quickly, so that we can get some certainty.” 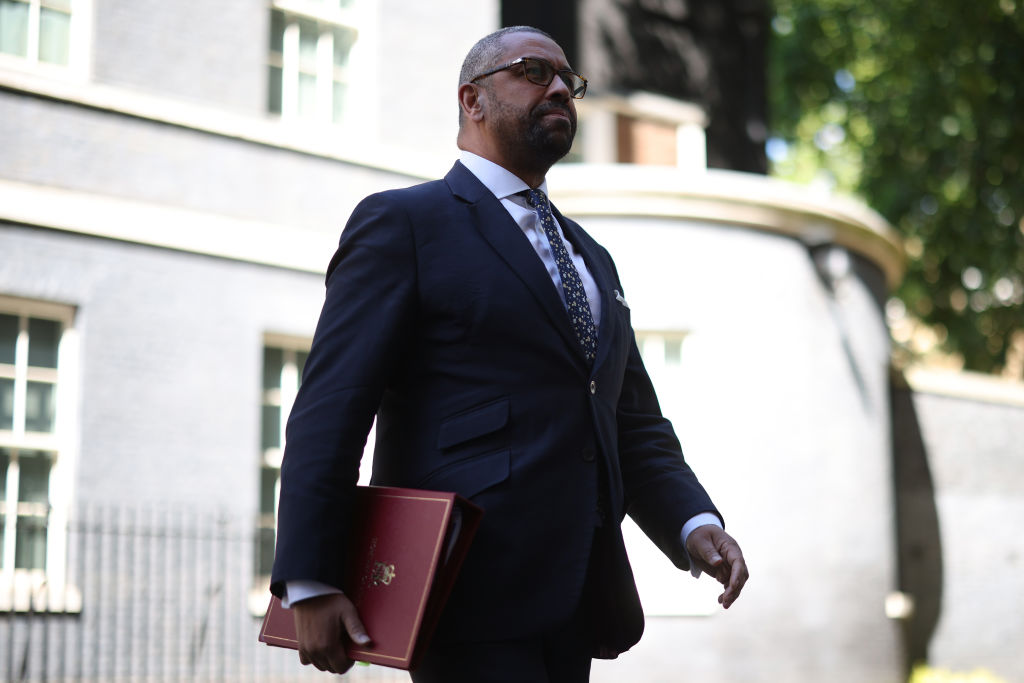 James Cleverly, the new Education secretary arrives for a Cabinet Meeting on July 7, 2022 in London, England. (Photo by Dan Kitwood/Getty Images)
Follow Us

British Education Secretary James Cleverly said on Friday he did not agree with calls for Prime Minister Boris Johnson to stand down immediately, saying the Conservative Party needed to hold a full contest to find the best leader.

“I think that everyone recognises the incentive of doing that properly and professionally but quickly, so that we can get some certainty.”

Johnson quit on Thursday, saying he would stay in place until a successor was found, a process that can take several months. Cleverly said he would not run for the leadership.

Cleverly, who took charge of the education department on Thursday, rejected former prime minister John Major’s call to expedite appointing a new leader by cutting out the final vote by Conservative party members across the country.

“So John Major has an opinion, I disagree with that,” he said. “I think testing the ability of a candidate to reach out beyond the Westminster bubble is incredibly important, so I think it’s an important part of the process.”