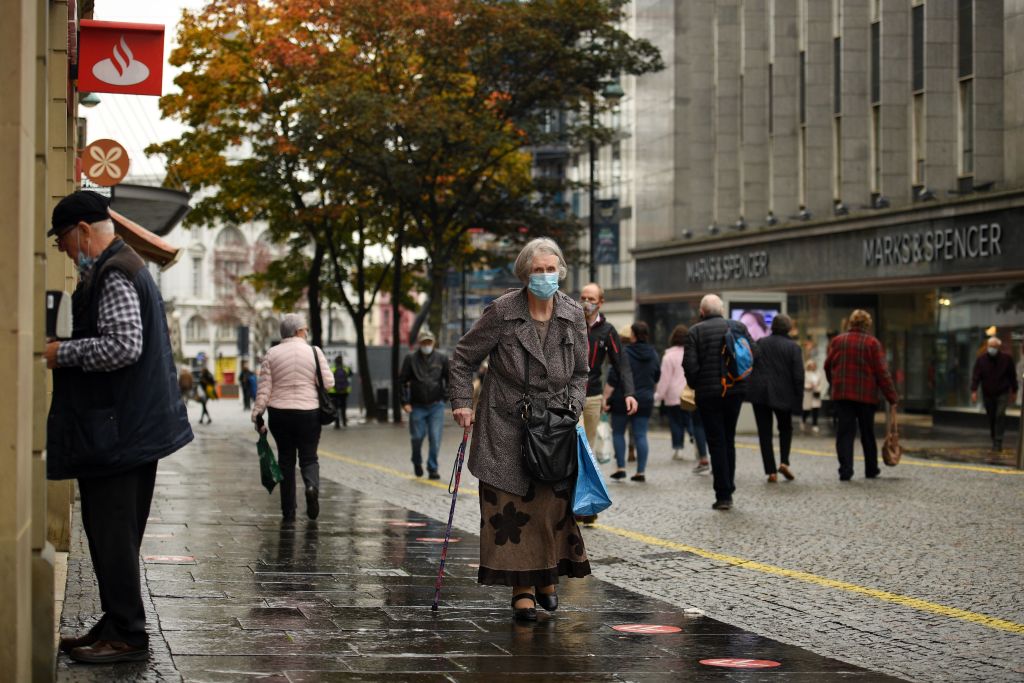 A woman wearing a face mask or covering due to the COVID-19 pandemic, walks along the pavement in the shopping district in central Sheffield, south Yorkshire on October 21, 2020, prior to further lockdown measures as the number of novel coronavirus COVID-19 cases rises. (Photo by OLI SCARFF/AFP via Getty Images)

SOUTH Yorkshire in northern England will move into the very high lockdown tier on Saturday(24) to tackle rising levels of Covid-19 infections, the mayor of the Sheffield city region Dan Jarvis said on Wednesday(21).

The area has agreed a funding package worth  £41 million($53.5 million) to support businesses that will have to close and for additional public health measures.

Regions in the north of England have been most severely affected by the second wave of Covid-19.

South Yorkshire will join Liverpool and Lancashire in the highest tier.

Earlier, prime minister Boris Johnson said that he would impose the same measures in Manchester after failing to agree a support package with local leaders.

Britain – the worst-hit European nation during the Covid-19 pandemic with nearly 44,000 related deaths – is now seeing a second wave of the virus, recording 21,331 new cases and 241 deaths on Tuesday(20).

Johnson is resisting pressure for a second national lockdown, fearful of the disastrous economic effects, and instead pursuing a localised strategy of imposing three tiers of increasingly stringent restrictions in virus hotspots in England.

The plan has been resisted by leaders in the north, where the worst of the latest outbreaks are concentrated, who say the government isn’t providing them with enough financial support to cope with the tightest restrictions.

Johnson unilaterally imposed top tier restrictions – which include the forced closure of pubs which do not serve food and an advisory not to travel in or out of the region – after talks with local leaders about a voluntary move into the tier failed.

Earlier, Manchester’s Labour mayor Andy Burnham told a news conference that the government had failed to meet the minimum amount needed by the region to protect its poorest, and that it was ministers who had walked away from talks. 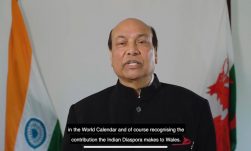 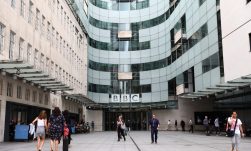 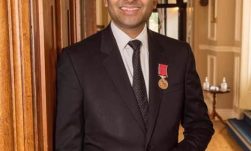