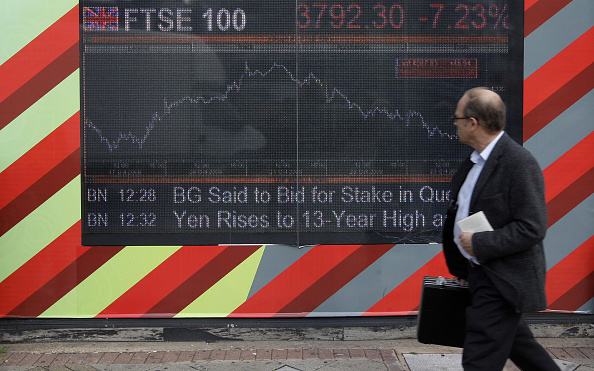 BRITAIN’s financial watchdog has proposed changes in the rules for companies listed on the U.K. stock market to include a “comply or explain” requirement for meeting diversity targets, media reports said, demanding at least one director from an ethnic minority background by 2021.

Putting forward its proposal on diversity and inclusion in a consultation paper published on Wednesday (28), Financial Conduct Authority (FCA) has said that women should make up at least 40 per cent of the boards of all listed companies while at least one member of a company’s board should be from a non-White ethnic minority background.

At least one woman should be holding the senior board positions of chair, CEO, senior independent director or chief financial officer, said FCA.

Currently,  women account for 33 per cent of company board positions on the U.K.’s main FTSE 100, according to business data.

Another business report, published in February, found that just 10 of the 297 people in the top three roles of FTSE 100 companies are from ethnic minority backgrounds.

FCA has also said it wants listed companies to publicly disclose whether they had met specific board diversity targets in their annual financial statements. If not, companies would have to explain why they had failed to meet these goals, also known as a “comply or explain” requirement.

“This allows companies the flexibility to provide relevant context on their approach to board diversity, whether or not these targets are met,” the FCA said in its paper.

The changes to the FCA listing rules, expected to affect 1,106 companies, will take effect late this year after a public consultation.

The FCA said that it may, at a later date, look to expand reporting and targets to other areas such as sexual orientation, disability and other aspects of diversity such as the lower socio-economic background.

The FCA’s proposals follow a push by U.S. exchange operator Nasdaq to increase diversity among the 3,000 companies listed on its stock exchange.