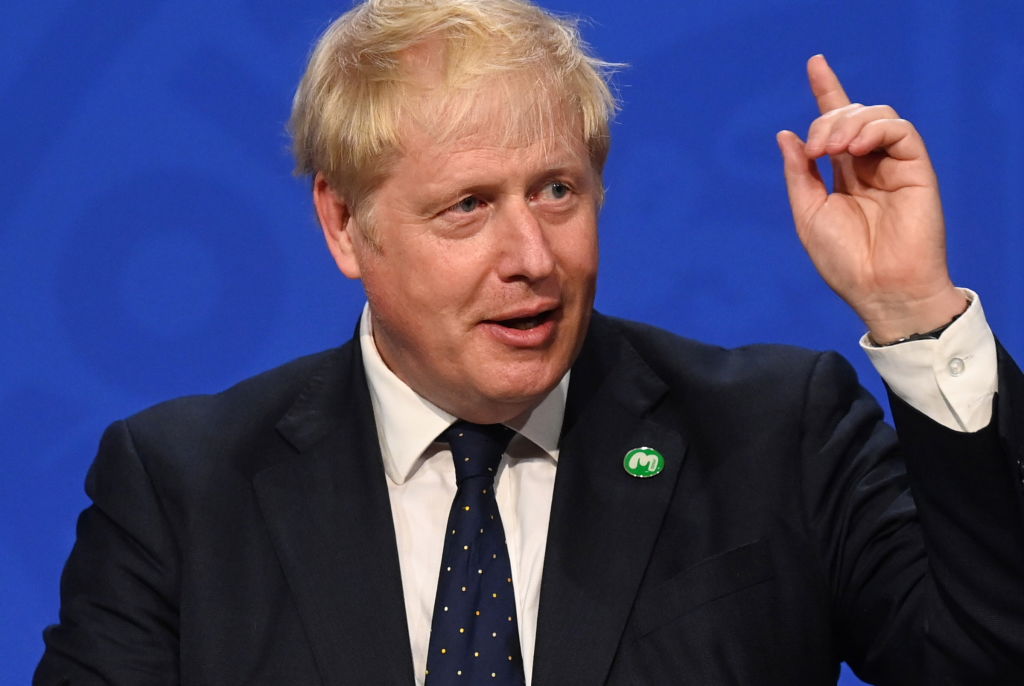 BRITISH business organisations criticised prime minister Boris Johnson’s plans to increase taxes to pay for health and social care reform, saying they added to the burden on firms struggling due to the Covid-19 pandemic and would cost jobs.

Johnson set out plans on Tuesday (7) to raise taxes on workers, employers and some investors.

The announcement received a cold reception from businesses, who were asked to pay a 1.25 percentage-point increase to a payroll tax known as National Insurance (NI).

“Businesses strongly oppose a rise in national insurance contributions as it will be a drag anchor on jobs growth at an absolutely crucial time,” Suren  Thiru, head of economics at the British Chambers of Commerce, said.

“This rise will impact the wider economic recovery by landing significant costs on firms when they are already facing a raft of new cost pressures and dampen the entrepreneurial spirit needed to drive the recovery.”

But the government said it was right that businesses should make a contribution given that they benefit from the health and social care system via their employees. Big businesses would bear the largest burden of the tax rise, Johnson said.

A government document published alongside the announcement said 70 per cent of the money raised from businesses will come from the largest one per cent of companies and around 40 per cent of businesses would not be affected at all by the levy.

The tax increases also included a 1.25 percentage point rise in dividend tax rates which stands to affect business owners and investors who rely on dividend income.

Manufacturers’ group Make UK said the measures would hinder Britain’s recovery from its worst economic slump in more than 300 years in 2020.

“Economic history tells us that job cuts are most likely when the economy starts to open again after a downturn because firms need the capital to reset,” said chief executive Stephen Phipson.

“After witnessing large-scale redundancies at the height of the pandemic and the plug being pulled on the furlough scheme, government should be putting in place measures to protect jobs and incentivise recruitment. An increase to NI would have the opposite effect”.