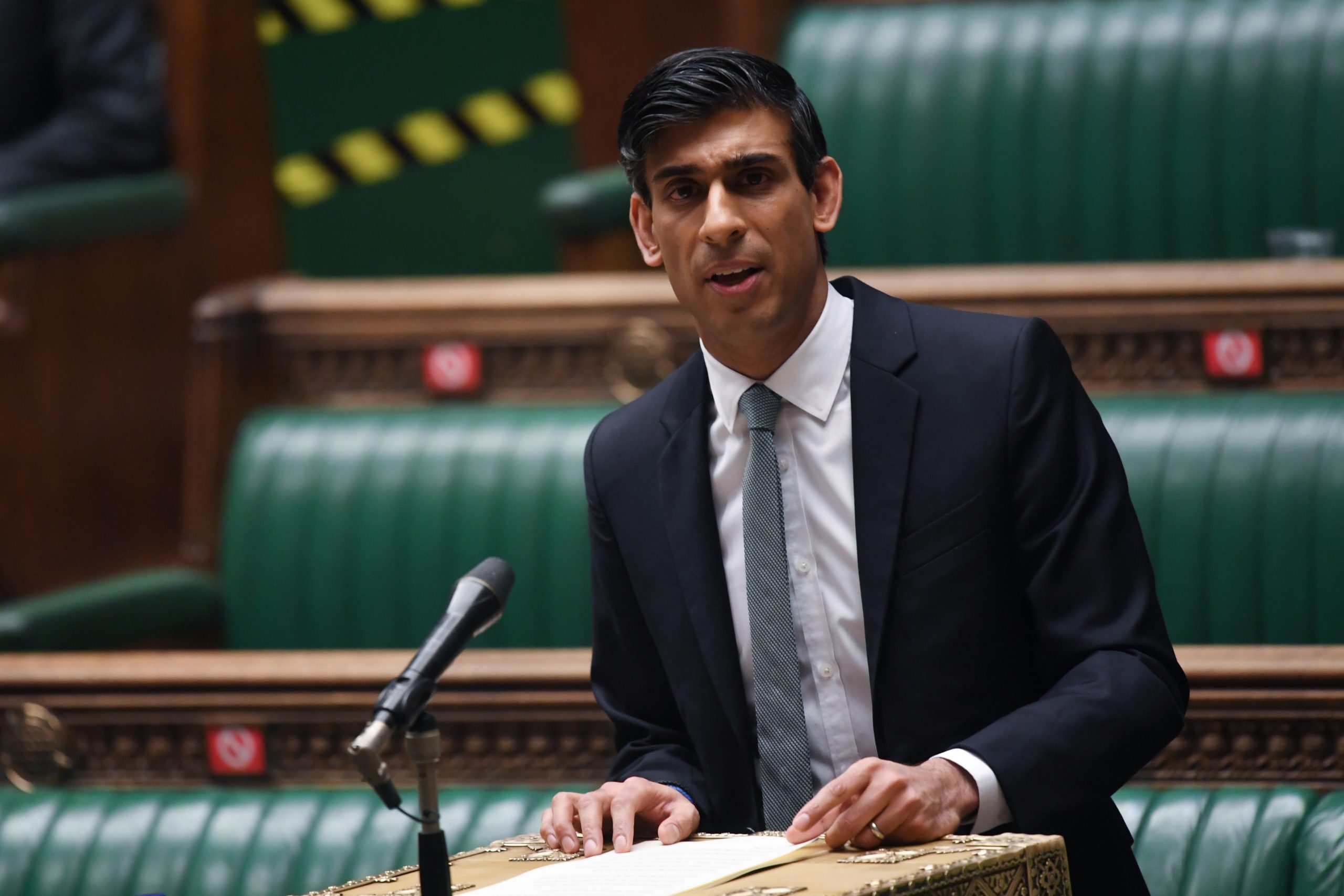 BUSINESS leaders have reacted to the 2021 budget, as the chancellor, Rishi Sunak, promised to “do whatever it takes to support the British people and businesses” after the economy slumped by 10 per cent last year following the coronavirus outbreak.

In his annual budget speech last Wednesday (3), the chancellor announced support measures, including a five-month extension of Britain’s huge jobs rescue plan, wider help for the self-employed and the continuation of an emergency increase in welfare payments. He also confirmed a corporate tax hike from 2023.

A property tax exemption for retail, hospitality and leisure businesses will now run until the end of June, by when prime minister Boris Johnson hopes to have lifted most Covid-19 restrictions. Sunak also said he would freeze the amount of money that people can earn tax-free and the threshold for the higher rate of income tax at the 2021-22 level until April 2026.

Businessman and life peer Lord Rami Ranger described the budget as “bold and honest”, considering the challenges Britain is facing due to the Covid-19 pandemic. “I am satisfied with the budget and expect it will be well received by the public too,” Lord Ranger told Eastern Eye last Friday (5). “The chancellor’s primary concern is to save jobs and businesses and as a result, he has kept almost everything as it was until 2023 when the economy is expected to recover.”

The founder of international marketing and distribution company Sun Mark admitted he was expecting tax rises to pay for the money that the government had borrowed to defend the economy. “Thankfully, the budget has no sudden shocks to derail a struggling economy,” he said.

Lord Ranger also praised the news that the budget would support the on-going furlough scheme until September. The scheme has been regarded as a lifeline to many businesses, as many remain closed during the crisis.

Meanwhile, business owners in the hospitality sector have also reacted to the government’s financial plans. Tony Matharu is the chairman and founder of Integrity International Group and Blue Orchid Hotels. Although he welcomed the chancellor’s recognition of the hospitality sector and his support of businesses, Matharu admitted more needed to be done.

“Hospitality businesses need to see fundamental reform on business rates which currently are punitive for the sector,” he told Eastern Eye on Tuesday (9). “The approaching revamp of the rates system must provide a new system of business tax that no longer unfairly penalises our industry.”

Matharu stated the budget’s support measures focused on “short-term survival”. Targeted investment will be needed in the medium and longer-term due to a delayed return of footfall from workers and domestic and international visitors which the industry is so dependent on, he said.

“It is important to stress the hotel and hospitality businesses, particularly in central London, have been imperilled through no fault of their own, despite considerable efforts to provide safe and secure environments,” the businessman, who is a board member of the Central London Alliance, said.

London restaurateur Cyrus Todiwala praised the chancellor for keeping his promise of providing support to businesses, including the extension of the furlough scheme and the retainment of low VAT. “All in all, (the chancellor) has delivered an okay package that will help in the short run and allow many to look positively at the outcome,” the Café Spice Namasté owner told Eastern Eye.

On the corporation tax increase, Todiwala said the announcement may not make a difference for small business straight away. “Profitability is currently a dream for most,” he said. “Managing the rough path ahead will be the key – but we are getting ready for that road ahead.

Matharu noted the contribution of the hospitality sector to the economy, pointing out it remains one of the UK’s highest employers and generates almost £160bn of GVA directly or indirectly to the UK in 2018. “But we cannot assume it will just bounce back,” Matharu added. “It is only with sustained government support that hospitality businesses can continue to underpin the UK economy.”

The entrepreneur also stressed the importance of the government sticking to its June 21 date for a full reopening of the industry. “Any further delay would see the closure of more businesses, additional jobs lost and undo much of the good the chancellor has done to date,” Matharu warned.