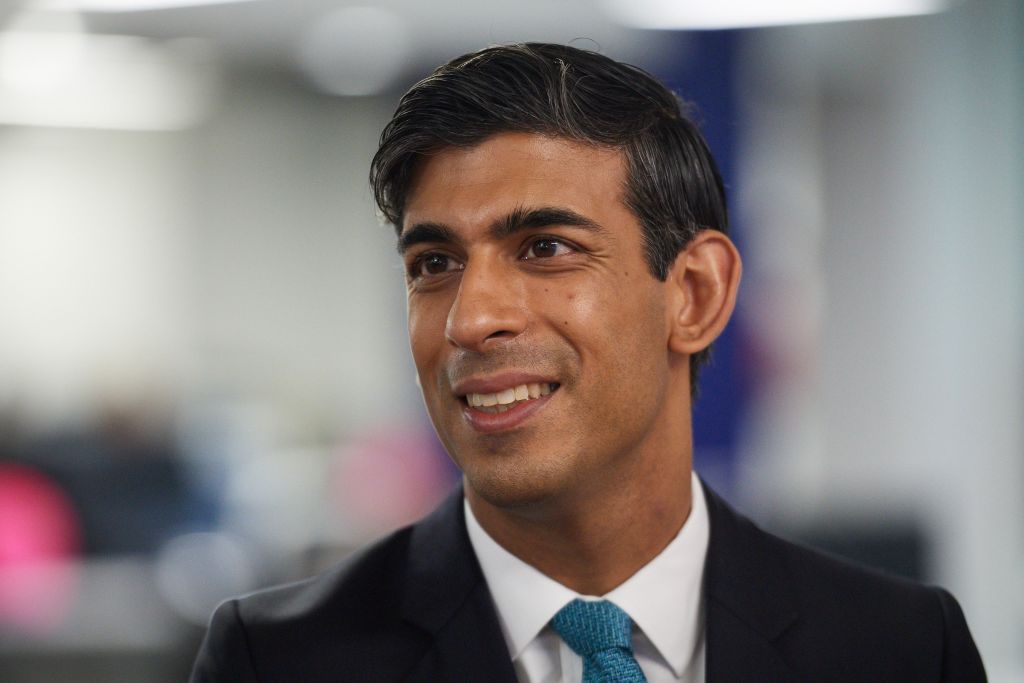 Britain's Chancellor of the Exchequer Rishi Sunak speaks to a member of staff during his visit to the headquarters of energy supplier Octopus Energy in London on October 05, 2020. (Photo by LEON NEAL/POOL/AFP via Getty Images)

BRITISH finance minister Rishi Sunak extended help on Friday(9) for businesses and workers who are forced to stop work during local coronavirus lockdowns.

The new scheme will begin on 1 November and will be available for six months, with a review point in January.

Sunak said the government would pay up to two-thirds of employees’ salaries, capped at £2,100 ($2,725) a month each, if they work for companies that are forced to close temporarily.

Firms whose premises are legally required to shut for some period over winter as part of local or national restrictions will receive grants to pay the wages of staff who cannot work – protecting jobs and enabling businesses to reopen quickly once restrictions are lifted, an official statement said.

The government also increased the cash grants to businesses in England shut in local lockdowns to support with fixed costs. These grants will be linked to rateable values, with up to £3,000 per month payable every two weeks, compared to the up to £1,500 every three weeks which was available previously, an official statement said.

“I hope that this provides reassurance and a safety net for people and businesses in advance of what may be a difficult winter. Throughout the crisis the driving force of our economic policy has not changed. I have always said that we will do whatever is necessary to protect jobs and livelihoods as the situation evolves,” said Sunak.

“The expansion of the job support scheme will provide a safety net for businesses across the UK who are required to temporarily close their doors, giving them the right support at the right time.”

A resurgence of the pandemic has forced prime minister Boris Johnson to consider new containment measures and is threatening to derail an economic recovery that was already starting to wane.

Sunak, whose emergency spending measures were already on course to cost about £200 billion and push the budget deficit to its highest since World War Two, had resisted calls to increase the generosity of his wage support schemes.

His announcement on Friday is likely to herald the temporary closure of bars and other businesses.

Pubs across England, Wales and Scotland were forced to close early from last month. Scotland’s government has since ordered a 16-day closure of pubs in the country’s two biggest cities, starting on Friday.

The devolved administrations in Scotland, Wales and Northern Ireland will benefit from a £1.3 billion increase to their guaranteed funding for 2020-21 – allowing them to continue their response to Covid-19 including through similar measures if they wish, the statement further said.

A Treasury source said the new wage support measures, which will last for six months from November 1, were likely to cost hundreds of millions of pounds a month.

Under the scheme, employers will not be required to contribute towards wages and only asked to cover social security and pension contributions.

The move to expand the job support scheme – itself announced only two weeks ago – means furlough-type help will remain available to companies hit by lockdowns after Sunak’s flagship, economy-wide furlough programme closes at the end of this month.

Torsten Bell, chief executive of the Resolution Foundation think tank, welcomed Sunak’s new measures but questioned why it took so long. “The delay in putting it in place will have come at a high price in jobs lost,” Bell said.

The opposition Labour Party said earlier the government had lost control of the virus, harming the economy in the process.

“Businesses, which have stepped up to help our country and economy through this pandemic, will face a weekend of uncertainty about whether or not they will be able to stay open,” Labour leader Keir Starmer wrote in the Daily Telegraph.

The UK recorded 13,864 new daily cases of Covid-19 cases on Friday, down from the 17,540 it reported the day before, government data showed.

A further 87 people died after testing positive for the virus within 28 days, the data showed.

The average daily number of Covid-19 cases in England has doubled in a week, a survey showed, as scientists warned that action was needed to avert a calamitous and unnecessary spike in deaths.

New cases of Covid-19 in England were around 17,200 per day in the latest week to Oct. 1, compared to 8,400 per day in the previous week, an infection survey by the Office for National Statistics (ONS) said.

Another population survey said daily infections could be as many as 45,000. 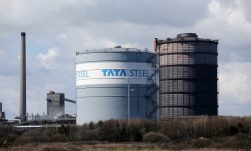 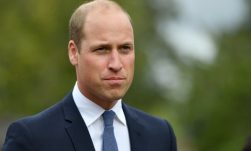 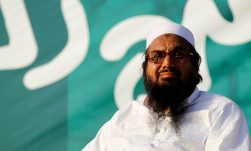