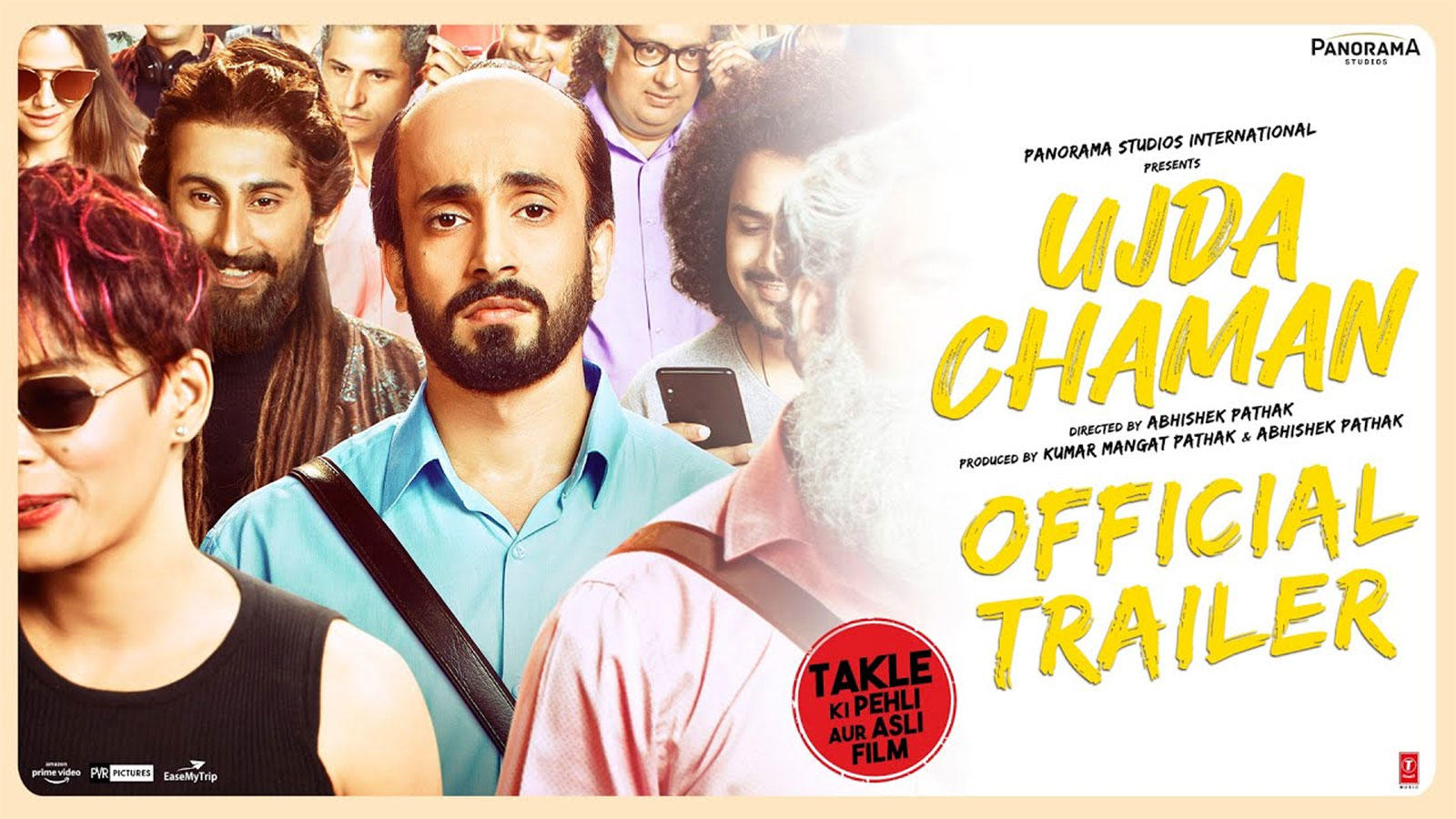 There is nothing surprising in two movies exploring similar themes releasing on the same date. There have been several such incidents in the past. But when the news came in that Ayushmann Khurrana’s Bala and Sunny Singh’s Ujda Chaman releasing within a day of each other, it created a lot of commotion in the trade.

Bala was initially scheduled to hit the silver screen in the second half of November. But soon the makers decided to shift its release a day before Ujda Chaman on November 7. The latest we hear that the makers of the Sunny Singh starrer have also decided to change the release date of their film. As per sources, the makers of Ujda Chaman have now booked November 1, to release their film.

A source close to the development informs an entertainment portal, “It was an obvious choice that the makers of Ujda Chaman would change the release date of their venture. Given the fact that Bala and Ujda Chaman are quite similar, it makes no sense to release both films in quick succession. Moving ahead the release date was a logical move.”

For the uninitiated, Bala and Ujda Chaman both films revolve around a young man worried about his receding hairline. Besides Ayushmann Khurrana, Bala also stars Bhumi Pednekar and Yami Gautam. It will be really interesting to see which film fares well at the ticket window.