Trade experts say UK-India FTA is unlikely to be affected by the leadership change at Downing Street. 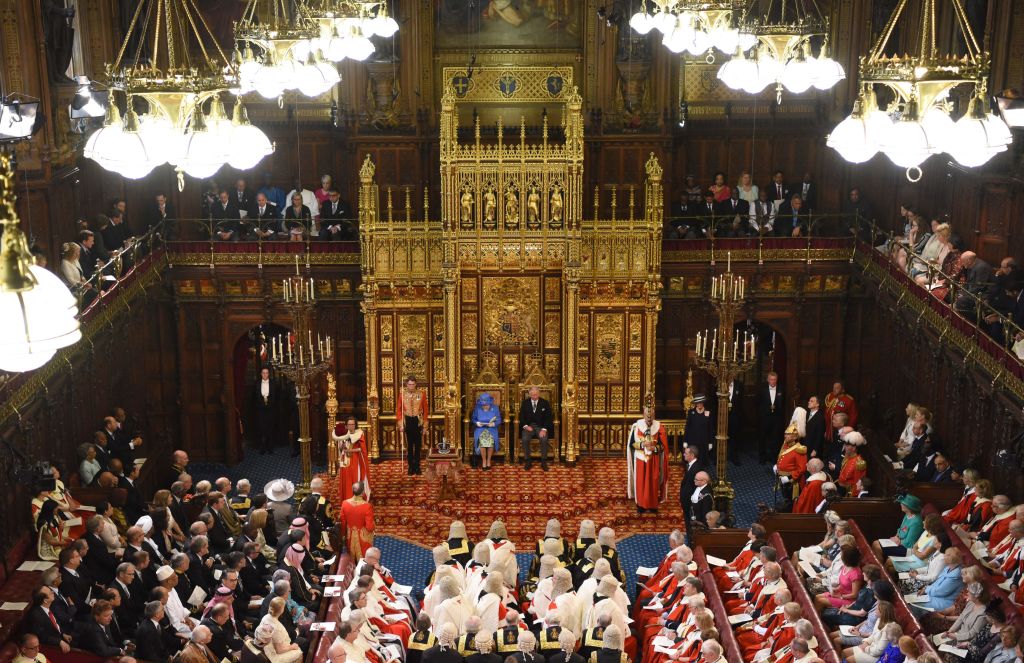 A U.K. parliamentary panel on Friday warned the government against accepting a “poor” deal to rush things through simply to meet a Diwali deadline set for the completion of a landmark free trade agreement (FTA) with India.

The House of Commons International Agreements Committee, in a report entitled ‘UK-India free trade agreement: Scrutiny of the Government’s Negotiating Objectives’, questions the Diwali deadline set for the conclusion of the negotiations by outgoing Prime Minister Boris Johnson during his visit to India in April.

The committee cautioned that could risk giving up a good deal for a fast one, by setting a “time ambition over and above content”.

“A growing economy, as well as a growing middle class and consumer market, make India an attractive trading partner for the UK. The UK government, however, must not accept a poor agreement simply to meet a deadline,” said Baroness Dianne Hayter, chair of the committee.

“We have noted that the aspirations in the Negotiating Objectives are particularly challenging because some would require changes to India’s own cultural and legal approach, which are unlikely to be achieved, or would take a long time,” she said.

“We reiterate our recommendation that the government should publish a trade policy, showing how trade links into broader foreign policy, security, defence and other domestic objectives, as well as labour, women’s and human rights, and the environment. This will enable trade policy to be understood in relation to other priorities and enable us to assess the impacts and trade-offs,” she said.

The cross-party committee claims that India’s “historically protectionist policies”, different regulatory approaches and business practices would mean changes in domestic legislation, which could be a lengthy process to implement.

“The committee, therefore, questions the arbitrary Diwali deadline set for the conclusion of the negotiations, cautioning that the government could risk giving up a good deal for a fast one by setting a time ambition over and above content,” it said.

The committee notes that although the Boris Johnson-led government has emphasised that it intends to conclude an agreement that is comprehensive, it is unclear how comprehensive that agreement can be “given India’s challenging regulatory and business environment”.

“Because the government’s objectives do not take sufficient account of the Indian context, they can come across as overly ambitious or unrealistic, with some (for example on procurement) seeming particularly unattainable,” the report warns.

The committee has called on the government to publish a comprehensive trade policy that provides a framework within which all negotiations can be conducted.

This is now expected to be taken up after the Parliament is back from its summer recess in September, by which time the U.K. is expected to have a new Prime Minister—either former Chancellor Rishi Sunak or Foreign Secretary Liz Truss.

While trade experts have indicated that the ambition for a UK-India FTA is unlikely to be affected by the leadership change at Downing Street, the Diwali deadline for its completion has had a question mark.

“I would much rather have a more comprehensive deal that takes slightly longer to complete. It’s good to have a deadline, good to have that target to try and finish by Diwali. But it may not be the end of October but the end of December; my target is the end of this year,” Confederation of British Industry President Lord Karan Bilimoria, who heads the U.K.-India Industry Taskforce as a joint commission to enhance cross-industry collaboration on the ongoing trade negotiations, said recently.